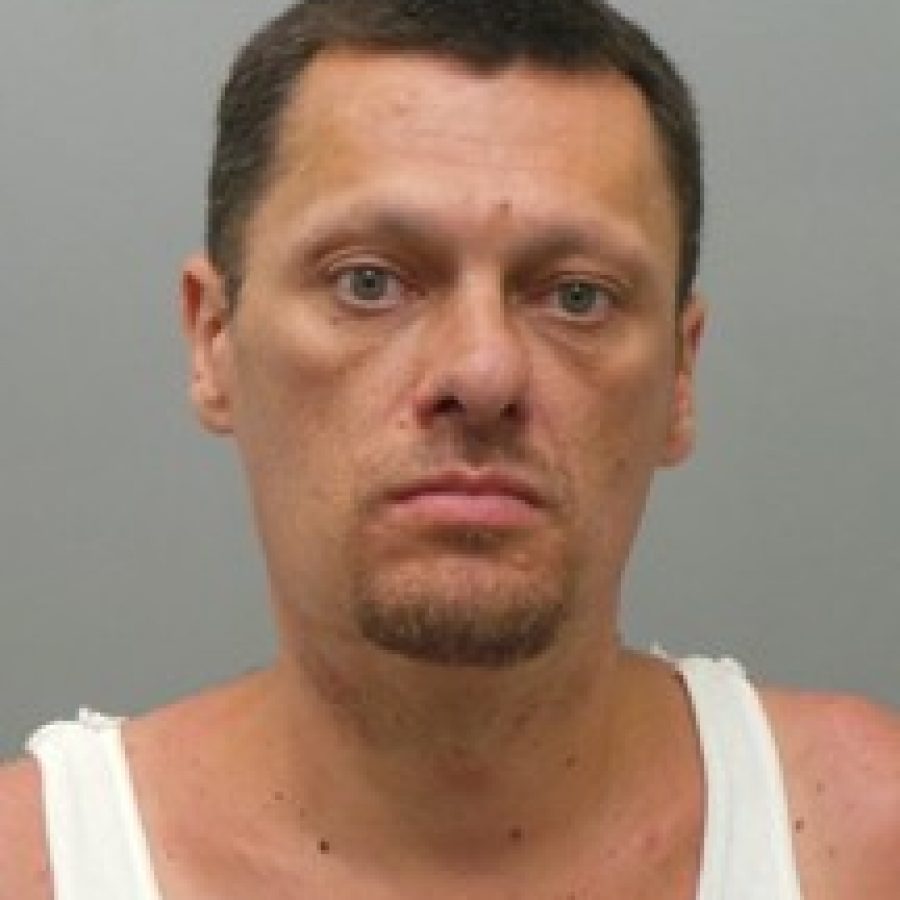 A Lemay man faces felony charges for a string of store robberies in Lemay during the last week.

In both robberies, police said, the suspect implied that he had a weapon by reaching to his rear waist and saying he didn’t want to hurt anyone.

An investigation by the St. Louis County Police Department’s Bureau of Crimes Against Persons is ongoing.