Kolb, her supporters spend $42,000 in effort to oust Hilmer

Hilmer wins election to third term on board; first elected along with Stegman in April '05 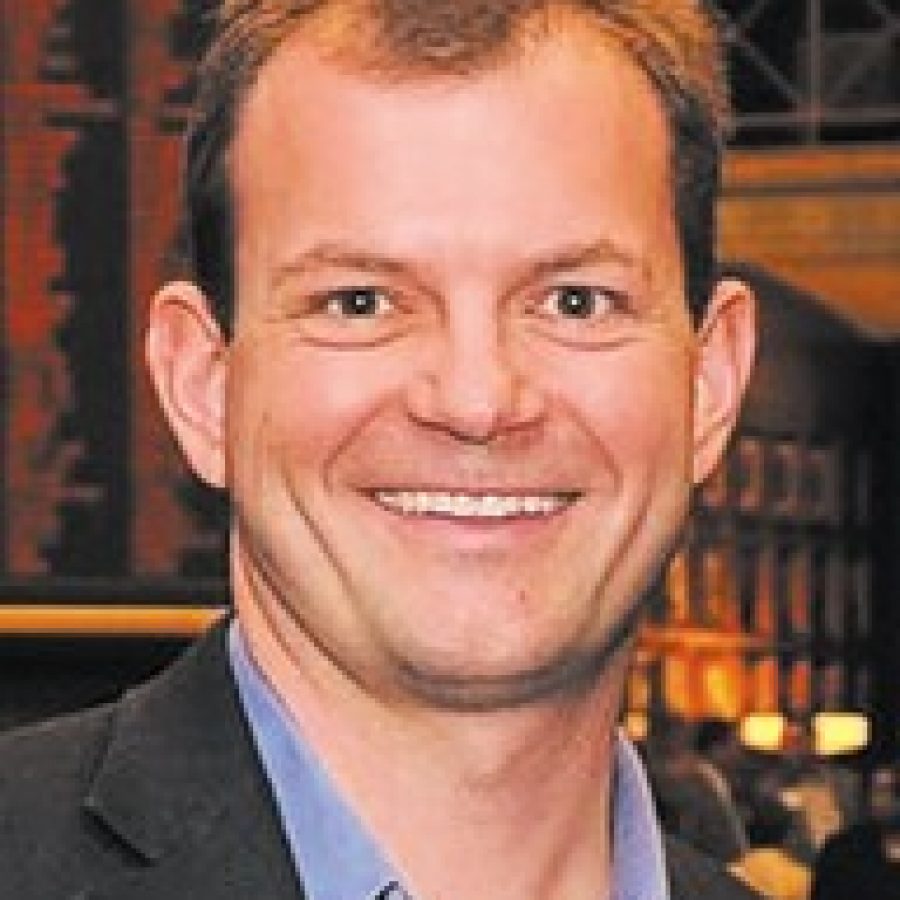 Mehlville Fire Protection District Board of Directors candidate Jane Kolb and her supporters spent nearly $42,000 in their unsuccessful effort to oust Chairman Aaron Hilmer in the April election.

Kolb’s committee, Vote for Jane Kolb, raised $5,527.94 and spent $5,524.94, according to a post-election report filed with the Missouri Ethics Commission.

The Professional Fire Fighters of Tri-County PAC spent $36,036.93 in support of Kolb and also contributed $254.94 to her committee, according to reports filed with the Ethics Commission.

Hilmer’s committee, Committee to Re-Elect Aaron Hilmer, reported total contributions of $15,062 and total expenditures of $9,843.40, according to a post-election report.

Kolb’s committee reported one new contribution — $254.94 from the Professional Fire Fighters of Tri-County PAC — for the reporting period.

Vote for Jane Kolb spent $3,255.82 during the reporting period, including:

The committee also spent $209.78 in payments to Facebook, Office Max and for bank fees.

Among previous expenditures by Kolb’s committee were: Mike Martin Media, $1,000 for video services; Mehlville Fire Protection District, $156 for a public-records request; and $1,103.62 to Tap Haus for food and beverages for a fundraiser.

Hilmer’s committee reported no contributions during the reporting period and expenditures totaling $291 for voter-history records and to the U.S. Postal Service.

Hilmer was first elected to the fire board in April 2005, along with Board of Directors Treasurer Bonnie Stegman. Stegman served as deputy treasurer of the Committee to Re-Elect Aaron Hilmer.

In 2009, Mehlville Fire Protection District Board of Directors candidate Mike Klund and his supporters spent nearly $100,000 in their unsuccessful bid to unseat Hilmer.

Mike for Mehlville Fire — Klund’s committee — and Friends of the Mehlville Fire District — a separate committee formed to support his campaign — raised $100,657.24 and spent $99,534.92 for the fire board race. Hilmer’s committee reported total contributions and expenditures of $14,030.38.

The MFPD board chairman narrowly defeated Klund, capturing nearly 49 percent of the vote to win a second, six-year term.