Koenig bill on TIFs in flood plain moves on 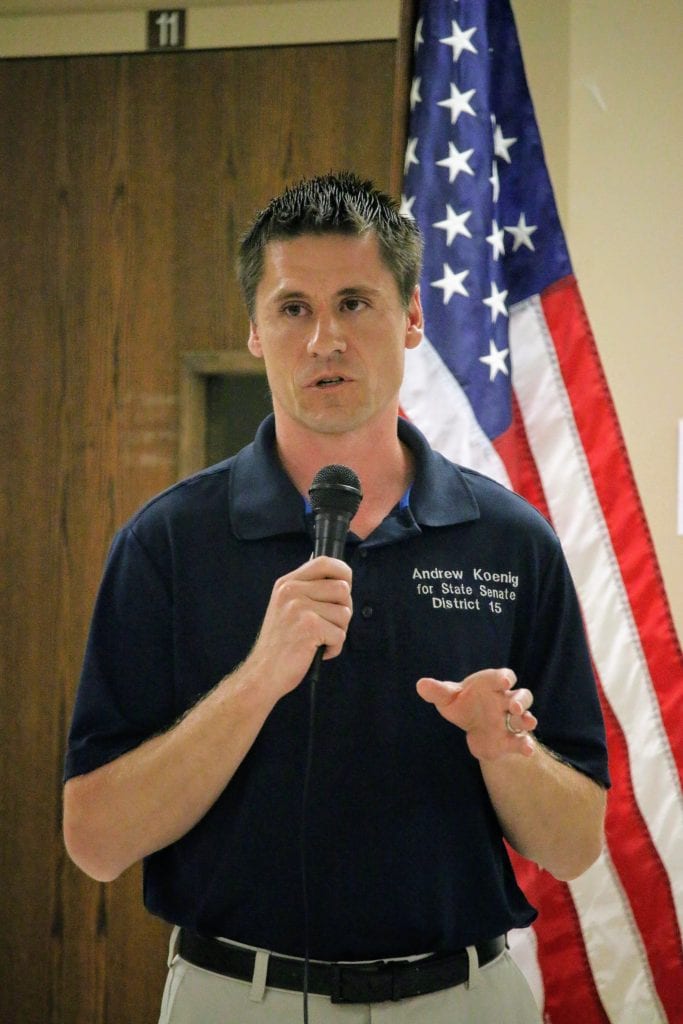 To qualify for TIF, the development project must be considered “blighted.” Flood plains are considered blighted, so Koenig said there is an incentive to develop in these areas despite the potential risks.

The legislation modifies the definition of “blighted” so projects in flood plains would not be eligible for TIF.

Koenig said, “I believe TIF is essentially a form of corporate welfare, and I want to protect taxpayer’s money in all areas of state government. In some instances, people do not realize their tax dollars are going to private developers that do not need public assistance in the first place. From corporate headquarters and entertainment districts to fancy shopping malls, TIF has earned a reputation as a corporate welfare program.”