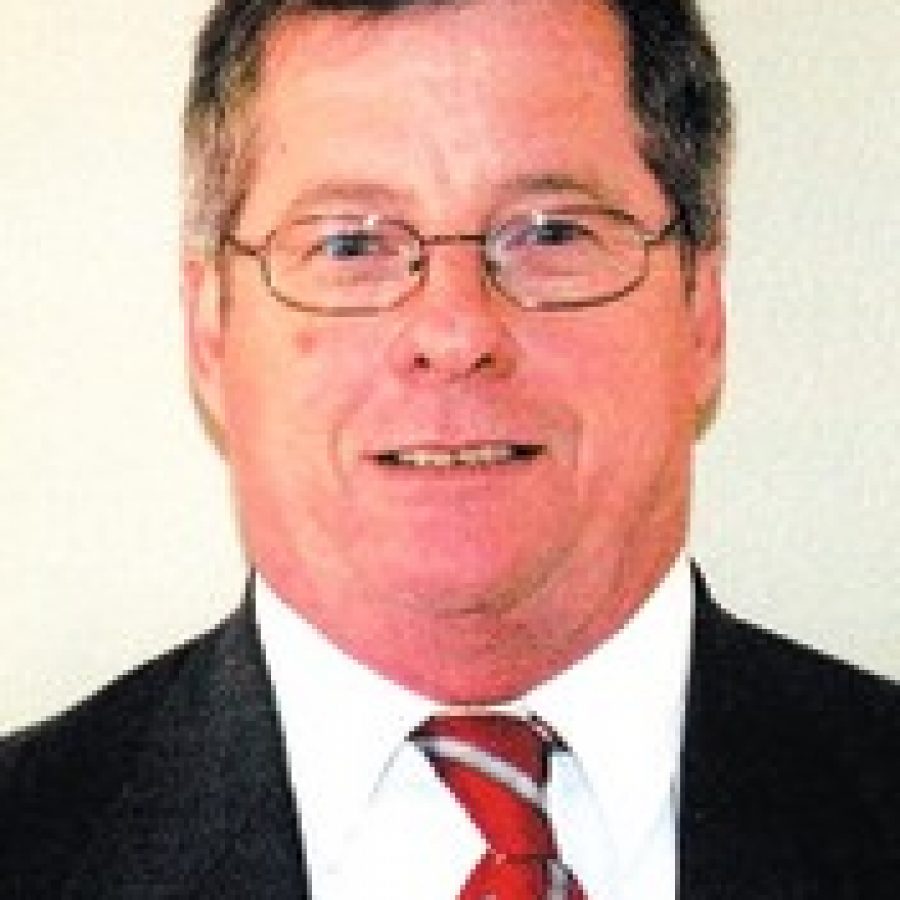 Mehlville Fire Protection District Board of Directors Secretary Ed Ryan filed a lawsuit Jan. 28 against Klund and the county Board of Election Commissioners that sought to have Klund removed from the ballot.

Klund, of Lemay, filed Jan. 15 to challenge Ryan, of Concord, in the April election for a seat on the MFPD Board of Directors.

Ryan, first elected in April 2007, is seeking a second six-year term on the Board of Directors.

In the lawsuit, Ryan contended Klund was not qualified to be a candidate in the April election because “upon information and belief, Defendant Klund has not paid his St. Louis County personal property taxes for the year 2012, which were due on or before Dec. 31, 2012.”

“However, defendant contends that payment or failure to pay personal property taxes does not serve as criteria for his qualification as a candidate for director of the Mehlville Fire Protection District.”

In his response to the suit, Klund contended Statute 115.342 “does not apply to candidates for ‘special district’ office.”

“In this instant case, Defendant Klund might appear to be in violation of §115.342 RSMo. as his St. Louis County personal property tax was paid after his Jan. 15, 2013, declaration of candidacy,” Klund’s response stated.

But Section 115.342 is in a subchapter of Chapter 115 that states, “This subchapter shall not apply to candidates for special district offices, township offices in township organization counties, or city, town and village offices,” according to Klund’s response.

In his ruling, Jamison agreed the Mehlville Fire Protection District is a “special district” under Section 115.013(26).

“Michael Klund’s name shall remain on the April 2, 2013, election ballot as a candidate for the office of director of the Mehlville Fire Protection District,” Jamison ruled.

In his ruling, Jamison wrote, “The parties shall bear their own costs, including attorneys’ fees, associated with this litigation.”

In a statement emailed to the Call, Klund wrote: “I am happy with today’s court ruling. I will continue my fight to cut wasteful spending and protect taxpayer dollars from mismanagement. I will also work to bring financial accountability back to the fire district.

“The real loss is for the taxpayers of the Mehlville Fire District who not only had to absorb the costs of this frivolous lawsuit, but have had to endure the past six years of Ed Ryan’s wasteful spending.”

Klund was represented by attorney Rick Barry, who in the past represented members of the now-defunct Mehlville Local 1889 of the International Association of Fire Fighters, or IAFF. Barry’s firm currently represents IAFF Local 2665 and the Missouri State Council of Firefighters, among other clients.

Ryan initially was represented by attorney Mathew Hoffman, who also serves as legal counsel for the fire district.

In an amended petition filed Feb. 1, Ryan also named the Mehlville Fire Protection District as a defendant. He was represented by attorney James Bax.

Ryan told the Call that 2012 was not the only year Klund did not pay his personal property taxes on time.

“… Previous years he’s failed to pay his taxes (on time). So I think that’s an item that will jump out at voters,” Ryan said.

In 2011, Klund unsuccessfully challenged Board of Directors Chairman Aaron Hilmer. Klund’s campaign literature for that race portrayed him as “a successful businessman,” Ryan said. “And so I challenge that … How are you a good businessman if you don’t pay your taxes on time?”

Since 2002, according to the county Department of Revenue’s website, Klund has paid his personal property taxes on time twice — in 2005 and 2006.

Shortly after the Call spoke with Klund on Jan. 28 about the lawsuit, the Department of Revenue’s website showed his personal property taxes for 2012 had been paid.