New PAC supporting Klund in his effort to unseat Ryan 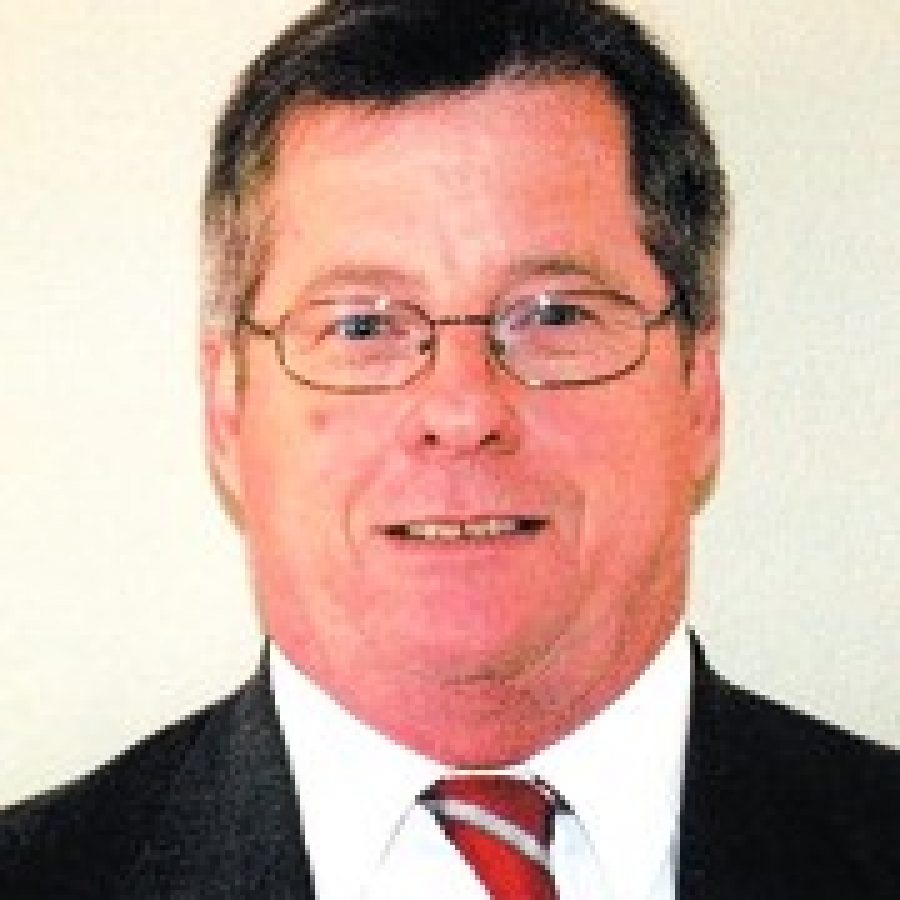 Mike Klund, who ran unsuccessfully in 2011 for the seat of Mehlville Fire Protection District Board of Directors Chairman Aaron Hilmer, is challenging incumbent board Secretary Ed Ryan for his seat in the Tuesday, April 2, election.

Asked to identify the most important issue in the race, Ryan responded: “Keeping the board responsible to the taxpayer. Five boards in the 1990s and 2000 to 2005 showed a complete lack of responsibility to the taxpayer and made a long list of bad decisions that almost bankrupted the budget.”

Klund did not reply to a Call questionnaire.

Klund, 54, of Lemay, is a small-business owner and is endorsed this year by the Greater St. Louis Labor Council, the South County Legislative Labor Club and International Association of Fire Fighters Local 2665, according to a mailer funded by the St. Louis Labor Council AFL-CIO Project 2000. He is also supported by a new political action committee, or PAC, Citizens for Good Government. The group shares a treasurer, Jennifer Stuhlman, with the Professional Firefighters of Tri-County PAC, which donated $50,500 to the Citizens for Good Government in February, after receiving a $50,000 donation from “Mehlville Fire Fighters.”

Two years ago, Klund’s committee and another committee formed to support his candidacy, Friends of the Mehlville Fire District, raised more than $100,000 for Klund’s campaign to unseat Hilmer, mostly from donations by Local 1889 and the national IAFF. Hilmer narrowly won that race, 48.9 percent to Klund’s 47.5 percent.

Ryan, 69, 10682 Hackamore Lane, Concord, is a retired electrical engineer/project manager for the Parkway School District and is married to MaryAnn.

Ryan, who was elected to the board in 2007, said he is seeking re-election “to continue the ‘reform effort,’ provide superior emergency services (and) keep the tax rate low.”

Asked if he was endorsed by any groups this year, he said, “My only endorsement will come from the taxpayer. That is who I work for and that I am proud to serve.”

Ryan gave the following answers to the Call questionnaire:

Ryan said, “Yes. Even though three new fire stations were built in the past five years, and (the district added) seven ambulances and three fire trucks, there remains substantial reserves — enough to operate the district for one year.”

Ryan said, “No — I ran for the board in 2007 with the promise to represent the taxpayer and only the taxpayer. From the history of MFPD, if a board member is tied to the local and IAFF, the taxpayer is ‘out in the cold.’”

Ryan said, “No. This item was originally begun by an earlier board. And this practice is done throughout St. Louis County. To stop this would add almost 12 cents to the tax rate, equaling a 17-percent increase in the tax rate.”

Ryan said, “Strictly ‘pay-as-you-go.’ Our finances and reserves are the envy of every fire district in the region. The taxpayers are equally proud that the financial condition of the district is so dramatically stronger than in 2000 to 2005.”