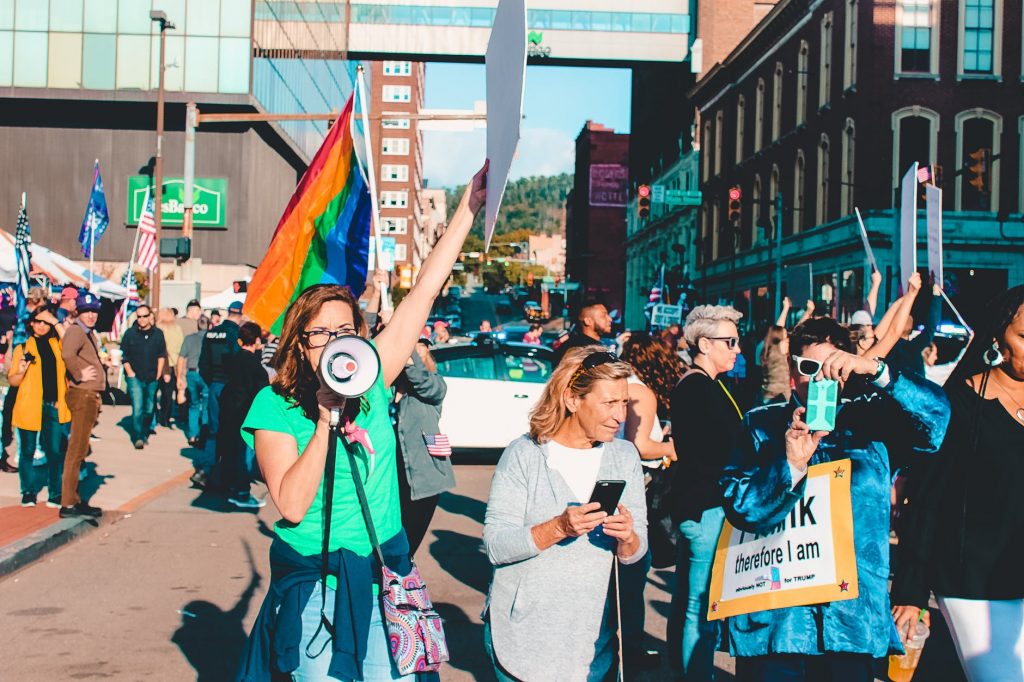 Judge Michael Stelzer did not rule on the merits of the case, but said the Missouri Department of Health and Senior Services has to decide whether or not to renew the state license of Planned Parenthood’s Forest Park Avenue abortion clinic by June 21. Planned Parenthood sued the state for the injunction.

The state found what it calls multiple deficiencies in a March inspection at the clinic, but Planned Parenthood said it has fixed all those. The state still said it would not renew the clinic license that was set to expire May 31 due to its ongoing investigation.

But Selzer said the state has to give Planned Parenthood a decision on whether the license is being renewed or not by June 21.

Planned Parenthood  said that the state and Gov. Mike Parson are “weaponizing” the licensing process to target the abortion clinic with “medically unnecessary restrictions.”

Planned Parenthood obstetrician-gynecologist Colleen McNicholas said in a statement,  “Today’s ruling gives doctors like me the ability to wake up tomorrow and continue providing safe, legal abortion in the last health center in the state that provides abortion care. For patients, that means for now, they can continue to make decisions about their bodies, lives, and future in their home state.”

“While this is welcome relief for patients and providers at Planned Parenthood, this fight is far from over. Abortion access in Missouri is hanging on by a thread and for many, politicians like Gov. Parson have already created an impossible landscape for patients who need access to abortion. Abortion remains one of the most inappropriately regulated health care services. Until that changes, access to care in our state will depend on where you live and how much money you earn. We are too close to losing our rights and freedoms and we will not back down today, tomorrow, or ever.”

Coalition for Life St. Louis Executive Director Brian Westbrook said in a statement, “As this process continues, I mourn for every child who will lose her life while Planned Parenthood continues its abortion practices. And I grieve for every woman victim to their substandard care. I applaud the efforts of Department of Health and Senior Services to conduct a thorough investigation into that abortion facility after the patient complaints, multiple failed surgical abortions, high number of ambulance calls, and repeated violations of code. Missouri women deserve better.”