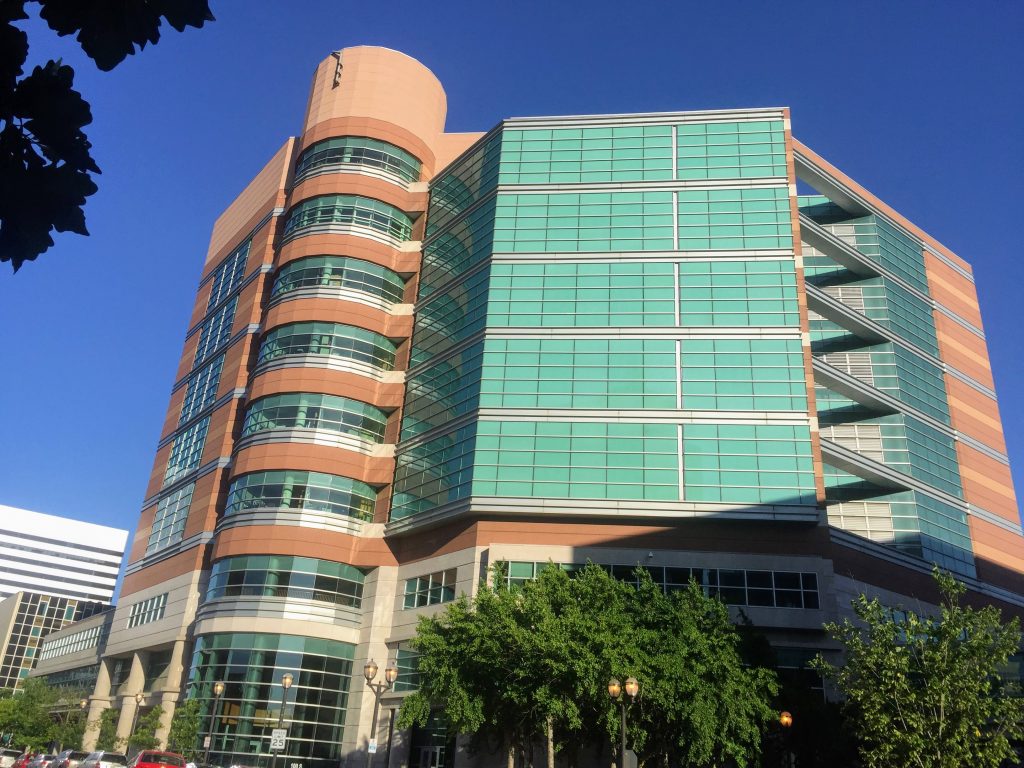 A St. Louis County jail guard from Oakville is scheduled for trial next month after he was charged with assault in an incident that happened at nearly the same time an inmate from Oakville died across the Justice Center infirmary.

Juan Morales, 28, of Softwood Drive in Oakville, faces a fourth-degree assault charge for allegedly twisting the leg of inmate Ivan Henley, who was in the Justice Center infirmary Feb. 23 after being shot while taken into custody for shooting and killing a man in a car. Henley says the shooting was in self-defense.

County Prosecuting Attorney Wesley Bell issued the charge in late May, on the recommendation of the Clayton Police Department, which investigated the case since the jail is in Clayton.

The trial is currently scheduled for Aug. 8 with county Circuit Judge Mondonna Ghasedi.

Henley was a primary witness to the death of Oakville resident John Shy, 29, who was writhing in pain across the infirmary.

Morales was fired from his county job by the next week, after an internal investigation prompted by the police response. Police responding to Shy’s death were approached by a jail captain who reported the assault on Henley.

A Clayton officer said in recommending charges that Morales got into a “verbal altercation” with Henley and then grabbed Henley’s left ankle and “twisted it, causing (the) victim pain.”