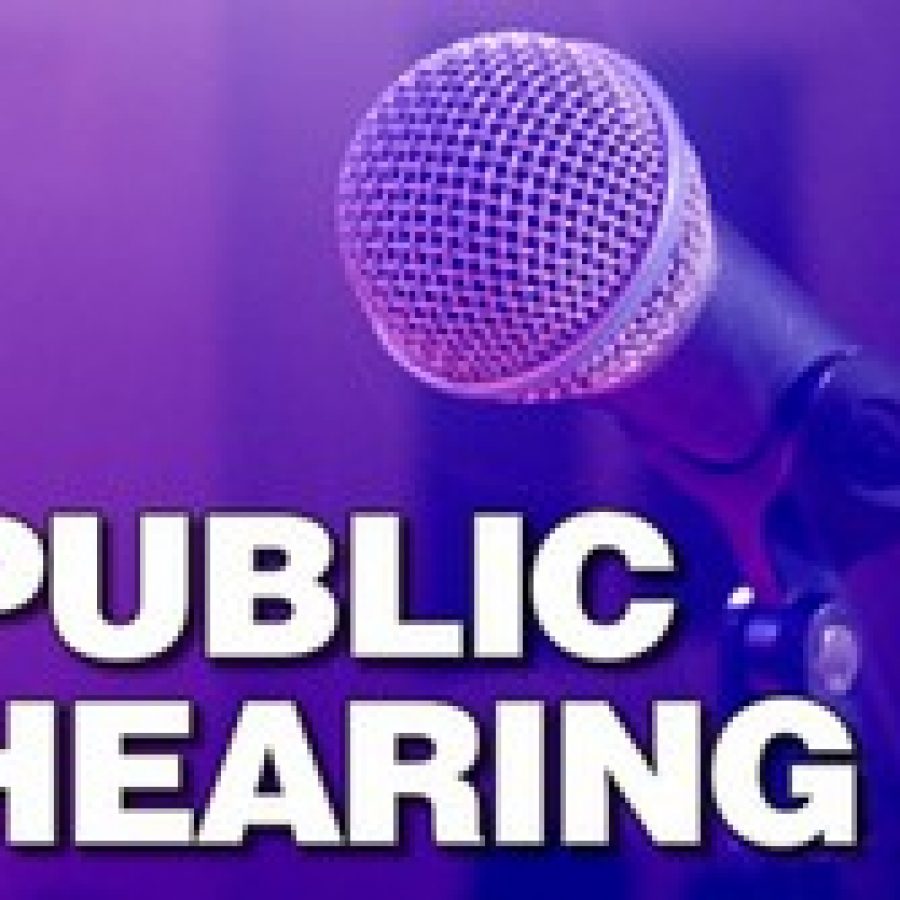 Neighbors upset with an Oakville-based developer’s plan for a sprawling apartment complex in Concord are gearing up to go through the entire zoning process again after the developer resubmitted its plan.

J.H. Berra resubmitted its plan for a 232-unit apartment complex at Tesson Ferry and Bauer roads to the county last week with no modifications, just days after the county Planning Commission unanimously approved a withdrawal without prejudice for the plan at its Sept. 12 meeting.

The project wound its way through the three-month zoning process, was recommended by the county Department of Planning and the planning panel in July and was set for final approval at the County Council Sept. 6.

Then the developer asked for a last-minute withdrawal after an attorney representing the hundreds of neighbors opposed to the project, Stan Wallach, sent a letter to the council outlining possible zoning violations in the rezoning process.

County planning officials are eyeing another public hearing on the project Oct. 10, pending postcards being sent to the surrounding neighbors and public-hearing signs reposted on the site, acting Director of Planning Gail Choate told the Call.

To address Wallach’s concern that the property’s original R-6 zoning intended for a nursing home and senior living project had to be reverted after that project fell through, the Planning Commission will sponsor a reversion of the zoning back to its original zoning at the same time as the new zoning request, Choate said.

In an Aug. 30 letter to O’Leary that was copied to County Counselor Peter Krane, Wallach “respectfully” objected to amending the senior apartments’ Planned Environment Unit, or PEU.

The PEU “that the bill purports to amend terminated in 2012 and cannot be amended,” Wallach wrote.

When the council approved the 2010 proposal, the developer had until 2012 to submit a final site plan, until 2014 to record a development plat and until July 2015 to start “substantial construction,” under the approved legislation.

But none of those deadlines were met and the deal fell through, Wallach noted. County code mandates that if those milestones are not met, the PEU “shall terminate.”

But the first rezoning was legal, Choate said.

“It was our opinion that it hadn’t expired,” she said. “There’s varying ways of calculating that and different thresholds, plan submittals and plat submittals.”

Among the Concord residents fighting 21Bauer are Schuessler Road residents, who now have a new subdivision proposed along their street for the third time in three years.

Pulte Homes brought back its plan for “Schuessler Valley Estates,” a subdivision on 21 acres along Schuessler Road at a Sept. 12 public hearing, after the plan was dropped by the County Council in April.

This time, Pulte proposes 21 houses instead of a previous compromise of 25.

The homes would be in Lindbergh Schools and are in the 3rd County Council District of Councilwoman Colleen Wasinger, R-Town and Country.

“There’s been a lot of history on this site for home developments that have been proposed,” Matt Segal of Pulte told the panel, which approved the company’s plan for 27 homes a year ago. “… It’s been a long ordeal of approximately 18 months.”

To bring the number of home sites down, Pulte clustered the houses together on 10 acres so that more buffering and tree canopy can stay in place on 11 acres of common ground, Segal said. Instead of a full rezoning from the site’s current R-1 status, Pulte is requesting a PEU so that the houses can be built close together rather than on separate one-acre lots.

Neighbor Kenneth Witbrodt, whose property touches the southern part of the site and who spoke against a plan by McBride & Son to build 35 houses on the same site in 2013, said he approves of the plan.

“I have the lot that is probably the most concerned, and I would like to see this lot developed,” Witbrodt said. “They build a quality house. I think it would be an asset to Schuessler Road to have these homes on 21 acres.”

“I do not understand how any proposal that has homes on it of less than one acre could enhance this neighborhood,” said David Skaer, one of 10 neighbors who spoke in opposition to the PEU.

Real-estate attorney John King appeared before the panel representing Dave Sinclair Buick, which hopes to expand its operation at the intersection of Tesson Ferry and South Lindbergh to four nearby tracts that have largely been abandoned.

The new zoning encompasses Allen Transmission, plus businesses that have been closed for several years, including the Alcorn Quik Mart gas station and a former restaurant.

Dave Sinclair Buick GMC, which is separate from other Sinclair dealerships, hopes to spruce up and use the Allen Transmission building for office space and use the old gas station to fuel up the dealership’s cars since Sinclair uses 400,000 gallons of gas a year in his operation, King said. The entire site will be fenced and locked, with minimal lighting. No repairs will be performed at the site.

“He will clean up everything that is in that area,” King said of Sinclair, the president of the dealership.

Although Lindbergh is an established business corridor, the properties are adjacent to a residential neighborhood that also backs up to the nearby Schnucks, and two Dandridge Drive residents came to the panel to ask questions about the development and how it would affect the trees on a paper street that Sinclair plans to partly turn over to residents.