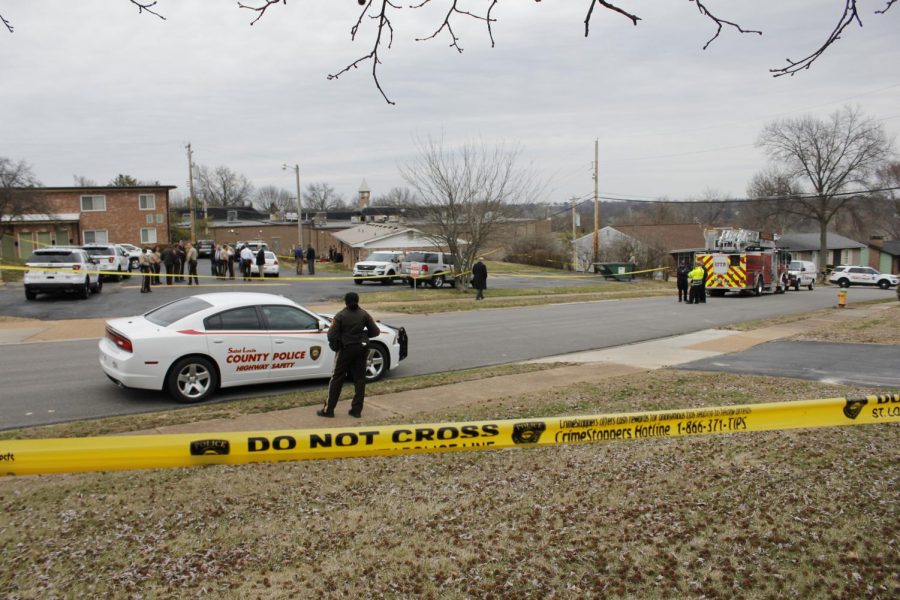 The St. Louis County Police Department is investigating a suspicious death after a man’s body was found following an apartment fire Sunday in South County.