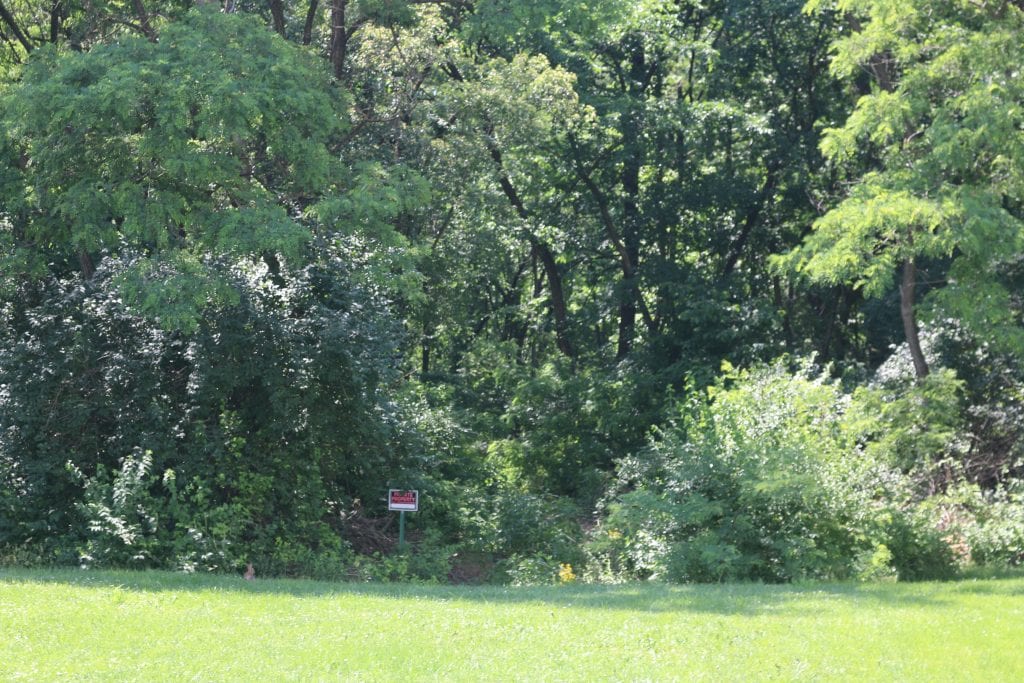 Residents who live next to a proposed apartment complex at Interstate 55 and Lindbergh Boulevard are up in arms over the prospect of their new neighbors, but some south county residents said the time has come to embrace change.

The county Planning Commission held a public hearing May 21 on a $25 million, 160-apartment high-end complex proposed to be built along Forest Dale Drive off Union Road, next to Interstate 55. The site would be accessed by an existing stub street off South Lindbergh Boulevard that goes between the Holiday Inn and the shopping center that includes Marshall’s and JCPenney.

“I grew up in south county and would appreciate the opportunity to work there,” said Kent Evans, who represents developer A-Quire LLC.

A previous development at the same vacant site proposed by McBride & Son a few years ago was approved by the county but was dropped when McBride couldn’t make the numbers work, he said. That was an $8 million project and smaller than the current proposal.

The apartment complex would feature a garage for every apartment, a dog park, 9-foot ceilings, vaulted ceilings on the top floor, walk-in closets with automatic lighting and stainless-steel appliances, Evans said. It would have elevators to every floor so that older residents could live there. The buildings will be four stories.

The developer met with community members ahead of time and knew there would be pushback because of the feedback received, both positive and negative.

At the hearing, nine people spoke in favor of the project and 14 people opposed it. Mehlville Board of Education member Jean Pretto, who is running for state representative in the 94th District, came out to support the project and her opponent Jim Murphy of Oakville opposed it.

St. Johns Evangelical United Church of Christ, across the interstate from the apartments, threw its support behind the development with a letter welcoming the potential residents as church members.

St. Johns Rev. Steve Westbrook called it a “thoughtful” plan and said, “It would be nice to have more people living next to the church.”

He also spoke to Mehlville School District Chief Financial Officer Marshall Crutcher, who calculated that the development would bring in at least $312,000 more a year in tax revenue to the school district.

Kicking off the comments from the public at the hearing, Larry Bausola said he used to be opposed to new developments but then realized that they weren’t as bad as he thought, and it’s time for new development in south county.

“Every time somebody wants to build something, it takes hours and hours of speeches to get the thing built,” he said. “I think it’s about time we built something more than an empty lot.”

Bob Wallace said his children and father are moving out of south county because they couldn’t find the housing they wanted. He feels they’d stay if these types of apartments are built.

Lauren Toledo said, “In my life living in St. Louis, I have seen almost no development in south county… This is a developable piece of land and its development makes sense.”

Speaking on behalf of himself and two neighbors who do not speak English, Forest Dale Drive resident Matt Pizzella said apartments in south county see more crimes and “rezoning that property will bring that crime to our backyard.”

Of the people who spoke in favor of the project, none of them lived in the neighborhood, he noted.

“Don’t put our properties at risk for a demand that doesn’t exist,” Terry Johnson said.

Marty Hanak turned in 128 petitions against the complex.

“Our main concern is our safety,” he said.

Murphy said he passed out 500 fliers in the neighborhood about the complex to let neighbors know because the county did not post the public-notice sign prominently enough.

“You put the sign in the woods when the sign could have easily been out where people could see it,” he said.

Editor’s note: This article was updated from the print edition.