If you find you must wave, then just wave goodbye 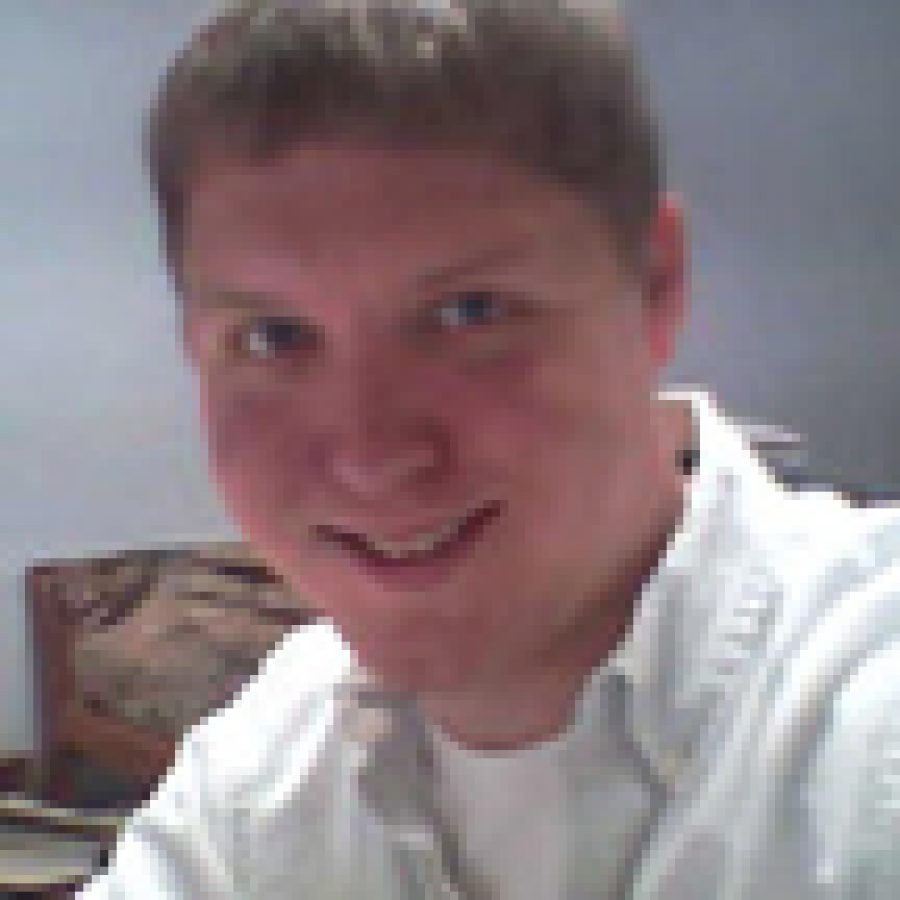 Like thousands of St. Louis area residents, I’m impressed with the new Busch Stadium and can’t wait to shell out more money there to feed my baseball addiction.

But I was less than thrilled to see that a bad habit at the old Busch has crept its way into the new ballpark — the wave.

You know the feeling. You’re soaking in the view for the last few innings of a close game. At this point, the newness has worn off. You’re now laid back and focused on what you came to see — the game itself.

It’s a calm scene that’s well worth the ungodly amount of $8.25 apiece that you’ve paid in beer.

Just when you’re thinking life is good, someone with no concept of civility yells: “Hey! Get up! We’re gonna do the wave! One-two-three — AAAGHHHH!”

There are two things in this world that I can’t stand at a baseball game. The words “Cubs win!” would be on top, but the wave is a dangerously close second.

If you do the wave, to put it bluntly, you are not a true fan. More than 40,000 people flock to Busch Stadium each game to see baseball played at its highest level. They don’t pay to see some mostly topless, likely drunken buffoon with body paint on his chest perform two basic human activities — raising your arms and using your vocal chords.

Yelling and flailing your arms are only acceptable at a game in response to a great play like a diving catch, a game-ending strikeout or a home run.

I admit that I went crazier than Harry Caray on a Budweiser bender when I saw Albert Pujols blast a home run in April just out of my reach. Still, it was a reaction to something on the field — not a “Hey, look at me!” move made out of desperation.

As for the argument of “I paid to get in, so I should be allowed to do whatever I want,” here’s a flashback.

Remember that father-son duo that rushed the field in 2002 at a White Sox game and punched out a first-base coach? They were also doing whatever they wanted.

Like wavers, they didn’t care who they annoyed. But wavers also want you to join them in their nerve-grating activity and will even yell at you if you don’t. You tell me what’s more intrusive to a fan.

With the right number of friends and beverages — and most of all the Cardinals — it’s very easy to have fun at the new Busch Stadium. But if you must wave, then do a favor for us true fans and just wave goodbye.