Humes resigns from Grantwood Village board 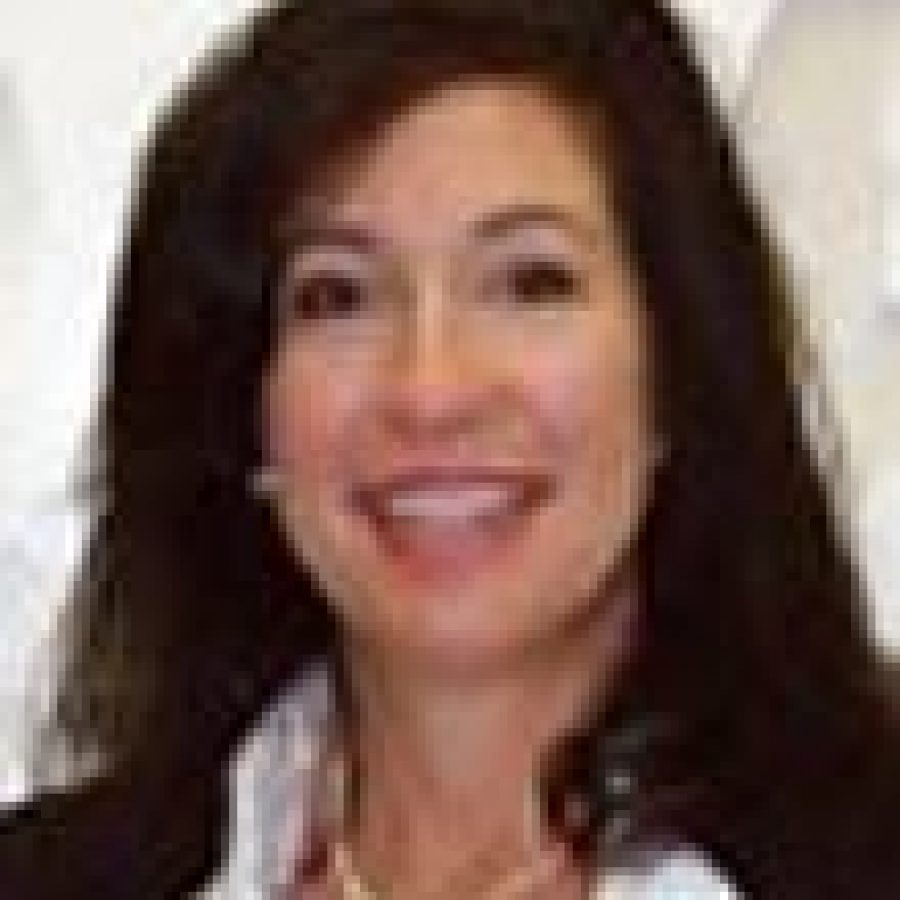 Grantwood Village Board of Trustees Treasurer Nancy Humes has resigned her post.

Humes announced her resignation, effective immediately, in an April 17 email to fellow board members, according to Chairwoman Cathy Forand.

Humes told the Call she has accepted a new position related to her career and can no longer devote the time required to serve as a trustee.

“I can’t really have any other distractions,” Humes said.

She added that her efforts to help establish village operating policies and procedures for future trustees haven’t been well-received.

Humes was an unsuccessful write-in candidate for the board in 2008 before being appointed to complete the unexpired term of Village Clerk Don Dempsey. She was elected to a full two-year term in April 2010.

Humes is the fifth village board member to resign in less than a year. Trustees Bob Prebil, Mike Boone and Glenn Biffignani stepped down from their posts the same evening last May following scrutiny earlier in the year of a police incident involving Prebil’s grandson.

One of the trustees appointed to fill those vacant seats, Mike Jones, tendered his resignation March 27 to “begin a new career path.”

Jones filed to run in the April 5 election for a full term before deciding to resign. He came in fourth place in the election behind Building and Streets Commissioner Bob Bess, newcomer Mark Kienstra and Village Clerk Rich Muraski.

The Board of Trustees is scheduled to meet at 7:30 p.m. tomorrow — April 19 — at the Grantwood Village Town Hall, 1 Missionary Drive.