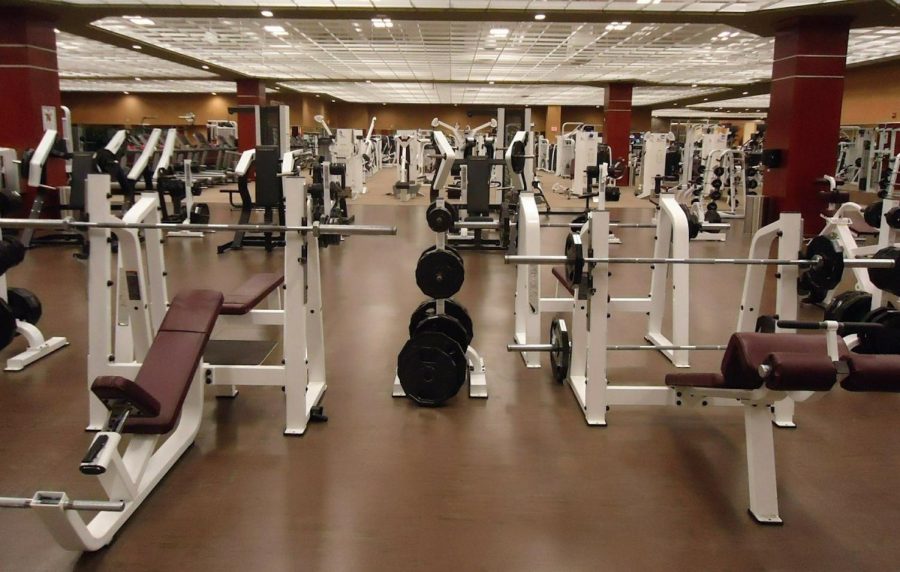 The gym that is being sued by St. Louis County for staying open in defiance of the stay-at-home order has used two motions to delay an emergency hearing on the county’s request for a temporary restraining order until Monday.

At the first scheduled hearing Wednesday with Circuit Judge John Lasater, House of Pain Gym attorney Chris McDonough, who is running for circuit judge in St. Charles County, said he had made a last-minute motion for a change of judge just before the videoconferenced hearing.

Lasater was clearly upset by the move, telling McDonough he had given 24 hours’ notice for the hearing and if the change had been made earlier, another judge could have been ready to go.

“I’m disappointed if this was a strategic play,” Lasater said.

The case was reassigned to Circuit Judge Robert Heggie and scheduled for a hearing at 4 p.m. Friday.

At that hearing held on Zoom, McDonough also had another motion ready to go that delayed the case.

In the motion to dismiss, McDonough argued that the county had sued the wrong company: House of Pain LLC does not own the gyms. The gyms are owned by a separate LLC which appears to have the same owner and the same registered agent and attorney — McDonough. He said the judge should dismiss the case altogether.

Capizzi argued that House of Pain has a series of fictitious names registered with the Missouri secretary of state, and the county researched the ones it could and filed against the one that seemed to be the primary one. Most of the names were variants of House of Pain, but the entity that McDonough said actually owned the gyms is named F4 LLC.

Heggie denied McDonough’s motion to dismiss and allowed Capizzi to add the extra name to the case during the hearing.

The judge set another hearing for 10 a.m. Monday, but Capizzi argued that the hearing needed to go ahead because F4 was the same company as House of Pain, and it was an “emergency situation.” He argued that House of Pain had clearly had notice of the hearing.

McDonough at first declined to say if he represented both companies.

McDonough said he did, but then said that the second company hadn’t been served. He promised to request a change in judge a second time, the third time in the five days of the case.

If the hearing was set for Monday, “we’re going to take a change of judge for that party,” McDonough said. “This court has taken the county’s side.”

In response, Heggie noted that at the Thursday scheduling conference call McDonough hadn’t raised any of those issues.

“This is a serious matter, your clients raise serious defenses,” the judge said, and he felt House of Pain’s case should be heard in court.

Earlier in the hearing when McDonough requested why the judge denied the motion to dismiss, Heggie said, “I’ve made my ruling, you can take it up with the Court of Appeals.”