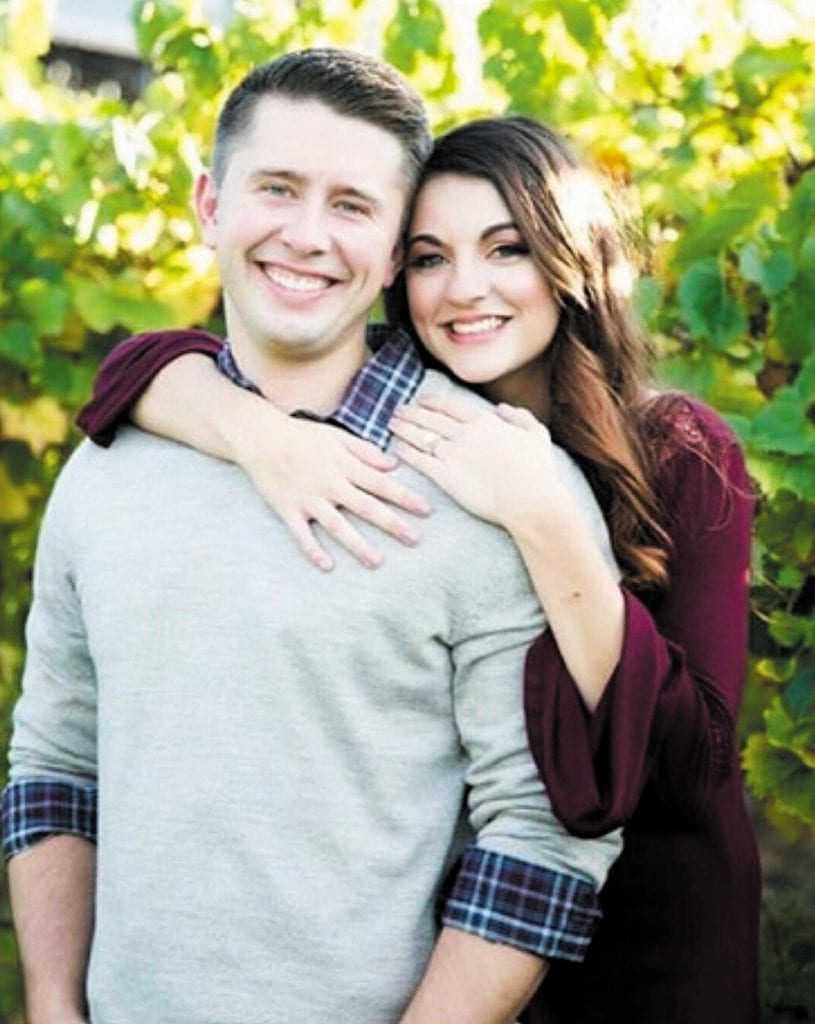 Carissa Marie Hoffman, daughter of Bernice Walker of Oakville and Michael Hoffman of Eureka, and Robert Ervin Kreutzer III, son of Carol and Robert Kreutzer II of Columbia, Ill., announce their engagement and forthcoming marriage.
Hoffman is a 2016 graduate of the University of Missouri-St. Louis, where she earned her bachelor of science degree in nursing. She currently works full time as a registered nurse at Mercy Hospital St. Louis.
Her fiancé, Kreutzer, is a 2012 graduate of the Missouri University of Science and Technology, where he earned his bachelor’s degree in structural engineering. He currently works full time at the Boeing Co. as a structural engineer.
The couple plan to be married May 12.
They will honeymoon in Jamaica and reside in St. Louis.