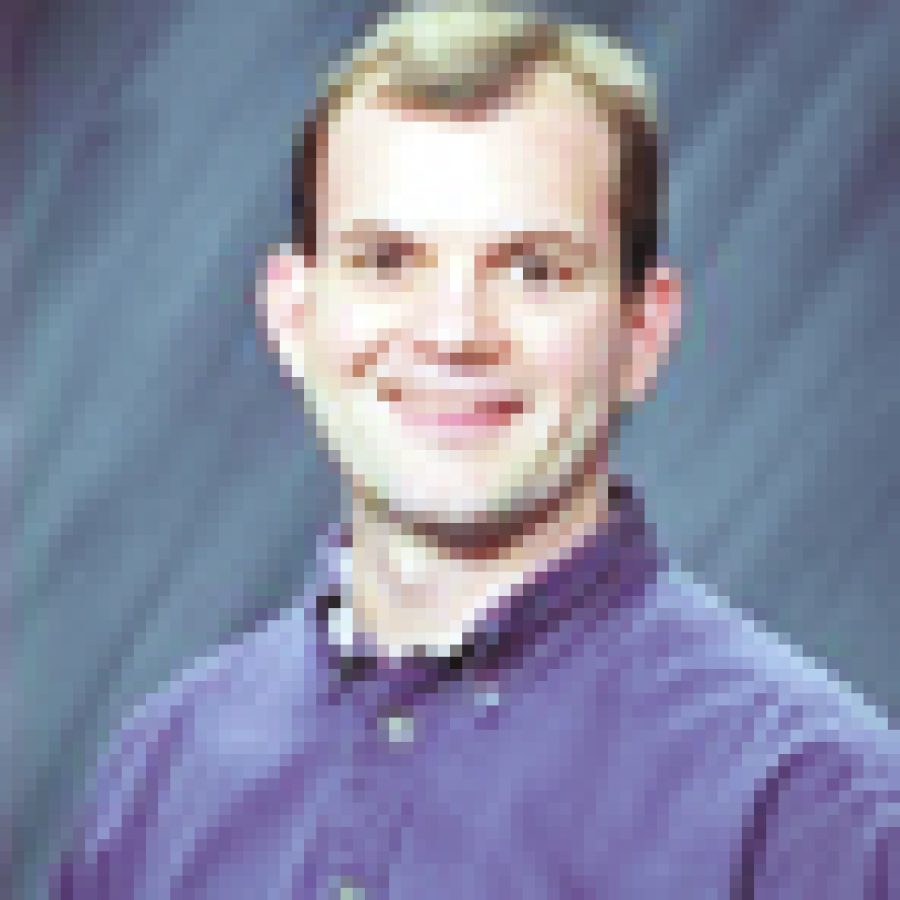 The race for a six-year seat on the Mehlville Fire Protection District Board of Directors centers around fiscal responsibility, according to two of the three candidates.

Aaron Hilmer, Steven Mueller and Tom O’Driscoll are vying in the April 5 election for the seat held for the past 12 years by O’Driscoll.

Hilmer has lambasted the current Board of Directors as fiscally irresponsible. He says board members are wasting taxpayers’ money and should roll back the 33-cent tax-rate hike approved in November.

O’Driscoll, however, says he is the only candidate with proven fiscal responsibility. He says the tax-rate increase is needed to ensure safety, services and quality personnel.

Asked to identify the most important issue in the race, the candidates gave these written responses to a Call questionnaire:

 “To restore respect to taxpayers’ money and run the district with the same care as they balance their checkbooks,” Hilmer said.

 Mueller did not respond to the questionnaire.

 “The single most important issue in this race is to honor the commitment made to the taxpayers in the November 2004 election, to follow the recommendations of the 100-plus citizens who participated in the FACTS (Fire District Advisory Committee for Tomorrow’s Emergency Services) public engagement program and to identify the needs of the fire district in the areas of manpower, facilities and equipment,” O’Driscoll said.

Hilmer, 30, 2450 Christopher Winds Lane, is a retired investor and businessman. He is married to Christine Hilmer.

Hilmer, who is making his first bid for elective office, is seeking election because “I want to be a champion of the taxpayers who neither have the time nor the inclination to stand up and fix the obviously flawed structure of the MFPD.”

O’Driscoll is seeking re-election “to ensure that the long-range plan developed by the FACTS committee is adhered to, to maintain, and, in some cases improve, the emergency services provided to the taxpayers.”

Voters recently approved a 33-cent tax-rate increase for the district. Should the entire 33 cents be levied immediately or should the amount of the tax rate hike be phased in gradually?

Hilmer said, “The entire levy should be rolled back and then the district should apologize to taxpayers for wasting $215,000 on a public relations firm and placing Prop S on the ballot.”

O’Driscoll said, “The board has recently requested a timeline be prepared to review the various programs and facilities and equipment plan to adjust the needs identified by the FACTS Committee. The tax-rate levy will be tied to that return of services and any reassessment figures that become available.”

Hilmer said, “Hardly, consider that in 2001 the board spent more time in closed than open session. I will get the public more involved and there will be no communication between the bargaining unit and the directors except in open session.”

O’Driscoll said, “Having served as the chairman of the Board of Directors for the past few years I can assure the public that the Sunshine Law has been fully complied with in our meetings. As most readers are aware, the Sunshine Law is applicable to discussions that are deemed confidential due to their nature in the areas of legal, personnel and real estate matters. While a few taxpayers have criticized the length of time our board has engaged in closed meetings due to Sunshine Law topics, it is not the length of time but the substance of the discussion that is important to the taxpayer. Our board meticulously analyzes each and every question that comes before it in the areas of real estate, legal matters and personnel matters and, since it is an organization of 130-plus employees with an approximate $20 million operating budget, there are numerous such matters which the board must consider.”

Do you agree with the direction the district is moving under the leadership of Chief Ray Haddock?

Hilmer said, “No, if a CEO of a company would go through $10 million in savings in two years and then cut the services the business provides, their tenure would be very limited. They definitely wouldn’t be paid more than the governor of Missouri and receive 73 days off a year at full pay.”

O’Driscoll said, “As a present director of the Mehlville Fire Protection District I will not comment on any individual employee’s performance through the media.”

Should employees be paid overtime for performing public-education duties such as CPR classes, first-aid classes, etc.?

Hilmer said, “No, the district spent $169,000 over three years to pay for overtime for car-seat checks, etc. When MFPD cut the programs, people went to the Lemay district, whose employees are paid 30 percent less than MFPD and who performed the checks for free.”

O’Driscoll said, “The answer obviously is that the board would prefer the aforementioned public education duties, along with car-seat classes and the like, would be performed during the time the employees are on duty. Furthermore, the board is reviewing the consolidation of CPR classes and other types of classes with the hope of holding fewer classes with larger groups to better utilize our employee resources. Unfortunately, when the employees are on duty, the classes will often be interrupted by calls for service. Consequently, there are times when overtime should be scheduled for some of these classes to ensure large groups are provided with the information in a complete and timely manner.”

Do you favor the district’s existing ambulance billing policy? Are changes needed?

Hilmer said, “If the taxpayers want to continue it, as to lower their tax rate, I’d leave it in place. Remember the billing didn’t start until 2002 when the district ran out of money.”

“The ambulance billing policy does not place a burden on the citizens of the Mehlville Fire Protection District as the billing is directed to the insurance coverage available in virtually every instance.”

Should the district continue to transfer revenue from the general fund and ambulance fund to the pension fund?

Hilmer said, “Absolutely not, almost $200,000 was transferred in the last two years. The pension fund will live within its means. Period.”

O’Driscoll said, “Unfortunately, the events of September 2001 caused a severe downward turn in the district’s pension investments. The district’s actuarial assumptions were not met for the first time in memory. The district’s dollar averaging of returns — over a five-year period — will greatly improve as the 2002 numbers drop off the average systems. The first substantial improvement is expected in 2006-’07 numbers. Recently, the system is funded at an approximate 88 percent rate; an actuarially sound rate.”

In light of the increasing cost of health insurance, should district employees be required to share some of the cost? Should employees pay for dependent coverage?

Hilmer said, “Yes and Yes. Why are MFPD employees compensated in a different regard than our teachers and police officers?”

O’Driscoll said, “The increasing costs of health insurance have caused this board to consider contributions being required of employees for their coverage as well as dependent coverage. That issue has been on the table and, to this point, has not been instituted. Recently, to our credit, the board was able to provide next year’s health coverage at a single-digit increase in cost.”

Are changes needed to the district’s sick-leave policies?

Hilmer said, “Absolutely, employees receiving 30 sick days a year at full pay is abusing the taxpayer. Employees are retiring with up to a $53,000 check just for unused sick leave. Over the last eight years, $1 million-plus has gone from the general fund to the sick-leave fund.”

O’Driscoll said, “The district’s sick-leave policies are somewhat different than those in the general work force in that a great number of our employees are 24-hour workers. In essence, when that employee is sick, he is absent for a 24-hour period. The most important consideration with the sick-leave policy is that it not be abused and the board is very conscious of any allegations of sick-leave abuse.”

If additional revenue is needed to properly fund the district’s pension fund, should this revenue come from employees?

Hilmer said, “Definitely, the pension fund will live within the levy taxpayers provide.”

O’Driscoll said, “This question obviously is a hypothetical one and the variables are unknown. Factors such as the amount of revenue needed to properly fund the pension fund and the alternative by reducing the pension benefit payable to employees would also have to be considered in attempting to answer this question.”