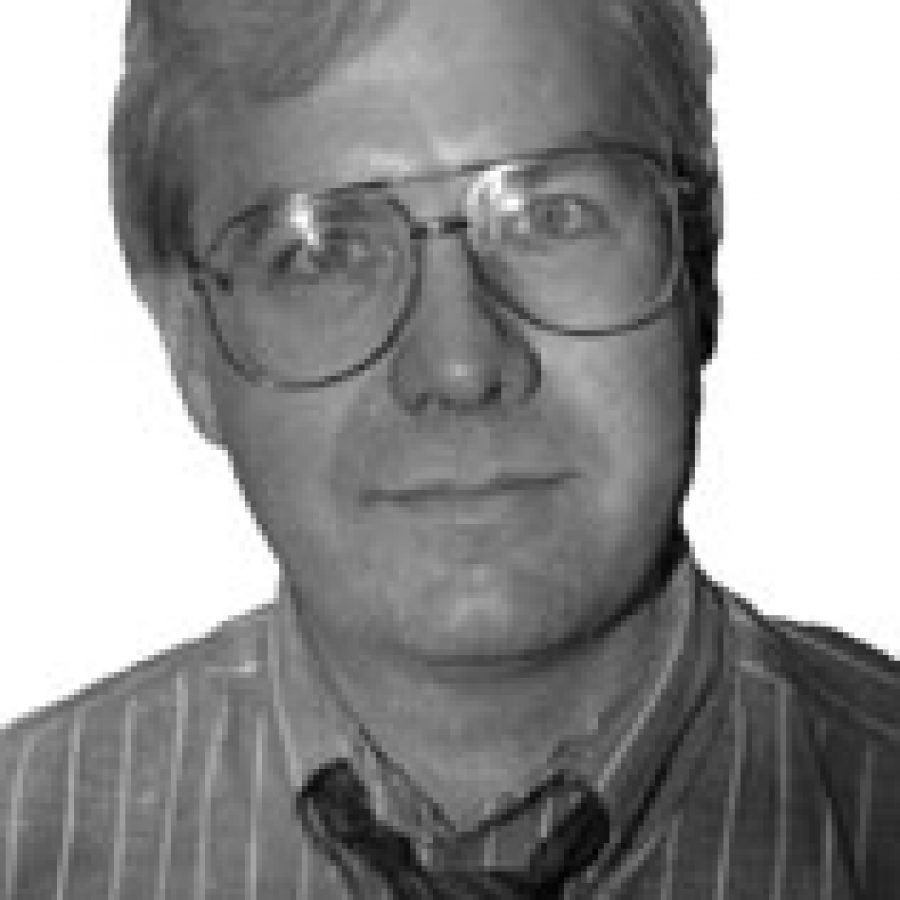 \"Call the Tune'' by Mike Anthony

The Mehlville Fire Protection District Board of Directors last week made a great decision to move the district forward by naming Brian Hendricks to the chief’s position and Dan LaFata to the assistant chief’s post, both on a permanent basis.

The two had been serving in their respective positions on an interim basis since last June after former Chief Tim White resigned.

Given the board’s unanimous vote Dec. 28, it’s obvious Hendricks and LaFata are doing an outstanding job.

A south county native, Hendricks grew up near Butler Hill and Ambs roads until his family moved to west county when he was a junior in high school.

He knew early on that the fire service would be his professional calling and has spent his entire career at Mehlville.

LaFata also is a south county native and before coming to Mehlville he worked at the Rock Township Ambulance District and the Webster Groves Fire Department.

Upon being named to their interim positions, Hendricks said he and LaFata felt an obligation to do what it takes to be successful.

“… When the board separated with the former chief, we felt duty bound not to let one thing in this district suffer. If it was going to require working longer hours, we were going to work longer hours. If it required making sure that the firefighters and paramedics that we have here — to support them and make them understand that everything was fine and that there were no problems …. We made them feel supported, supported them in everything that they needed and that’s what made it easy, I guess …”

Hendricks said he and the board share the same philosophy regarding the fire district’s mission.

“… At the end of the day, I share their vision and their belief that we can deliver terrific service to our taxpayers and be fiscally responsible,” he said. “I think we’ve shown that and we’ll continue to show it because it’s the cornerstone of how I think the district should run.”

We believe having Hendricks and LaFata at the helm of the Mehlville Fire Protection District is a win-win for everyone, from district employees to district residents.

Next week we’ll feature the Most Misguided Quotes of 2011 in this space.