St. Anthony's seeks zoning for medical office near I-55 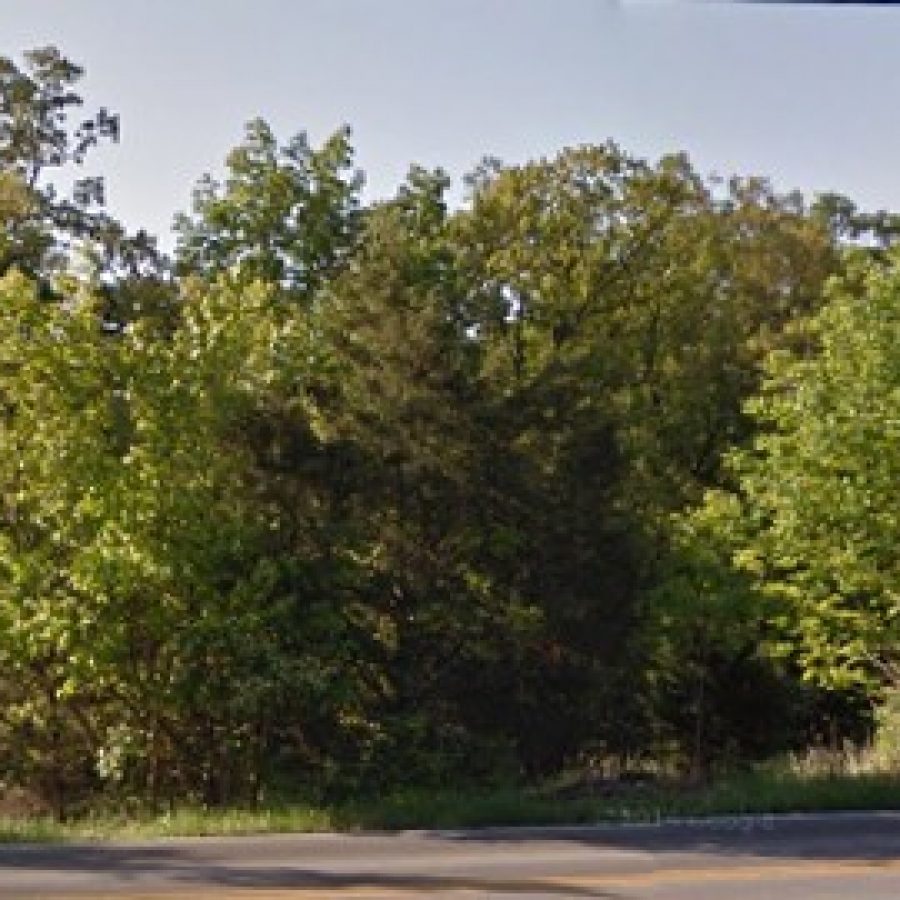 The site up for rezoning for apartments, as seen from Tammy Kay Drive in 2012.

The county Planning Commission will conduct a public hearing next week on a large apartment complex proposed for the intersection of Tesson Ferry and Bauer roads in south county, among other projects.

J.H. Berra, operating as JHB Properties, is proposing to build a multi-family apartment complex with 232 units on a 17.2-acre site at 12921 Tesson Ferry Road in the Mehlville School District, in an area represented by 6th District County Councilman Kevin O’Leary, D-Oakville.

The planning panel will meet at 7 p.m. Monday, June 20, in the County Council Chambers at the Administration Building, 41 S. Central Ave., Clayton.

The site of the proposed complex, called “21Bauer” in documents submitted to the county Department of Planning, has a single-family residence that was bought by Delmar Gardens in 2013.

The site is across the street from commercial development along Tesson Ferry Road, but the back of the tree-covered site adjoins single-family residences, including several neighborhoods that have successfully fought against developments around their streets.

Across Tesson Ferry, a group from Audjill Drive fought off a Wal-Mart Neighborhood Market grocery store proposed next to the Petro-Mart at Butler Hill and Tesson Ferry in 2013, and Schuessler Road residents fought off new subdivisions for their street in 2013 and this year, joined by residents from Tammy Kay Drive directly behind the new proposed apartments.

A mile down Bauer Road, hundreds of residents near the Crestwood Elks Lodge 2503 successfully opposed a cell tower that was set to be built at the lodge in 2014.

This time, developer J.H. Berra proposes 10 two-, three-, and four-story buildings with 232 apartments, 359 parking spaces, a gate, a pool and a recreation center.

The property was already zoned R-6 multi-family residential in 2010 for a project with a nursing home and senior apartments that fell through, acting Director of Planning Gail Choate told the Call.

Berra is asking for an amended Planned Environment Unit, or PEU, to change the project to regular apartments. The plan does not include the two acres directly on the corner of Bauer and Tesson Ferry.

The developer is asking to change buildings around, but that many units can be built under the site’s existing R-6 zoning, Choate noted.

“R-6 can yield that many units on that property,” she said. “They don’t need a different zoning calculation.”

Three of the four projects up for public hearings next week are in the Mehlville School District, and all the proposals are in O’Leary’s 6th District.

In Oakville, developer Steve Maurer of SM Holdings in Sunset Hills is requesting a zoning change to rezone part of 196 Kinswood Lane from M-3 Planned Industrial District to M-1 Industrial District. The 0.7-acre tract is next to the duplexes on the south side of Kinswood, roughly 950 feet west of Koch Road next to Interstate 255.