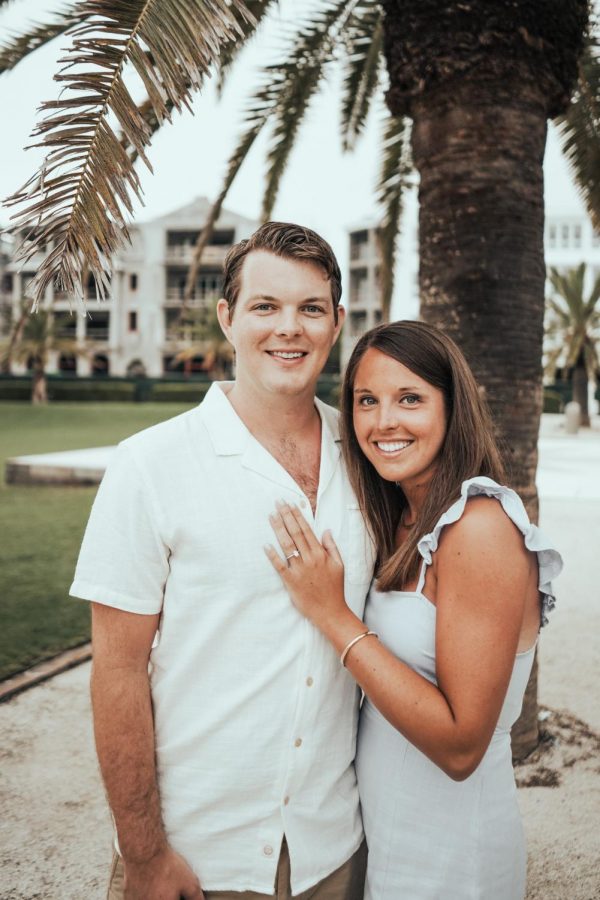 The bride-to-be is the daughter of Margaret and David Hammet of Marion, Illinois.

The groom-to-be is the son of Sue and Patrick Kozeny of St. Louis.

Hammet is a 2017 graduate of the Goldfarb School of Nursing with a Bachelor of Science in nursing. She is a registered nurse at Kids Docs Pediatrics in St. Louis.

Mr. Kozeny is a 2015 graduate from Rockhurst University with a Bachelor of Science in business administration. He is the controller at Kozeny Wagner in St. Louis.