Hamby to be Dressel Elementary principal 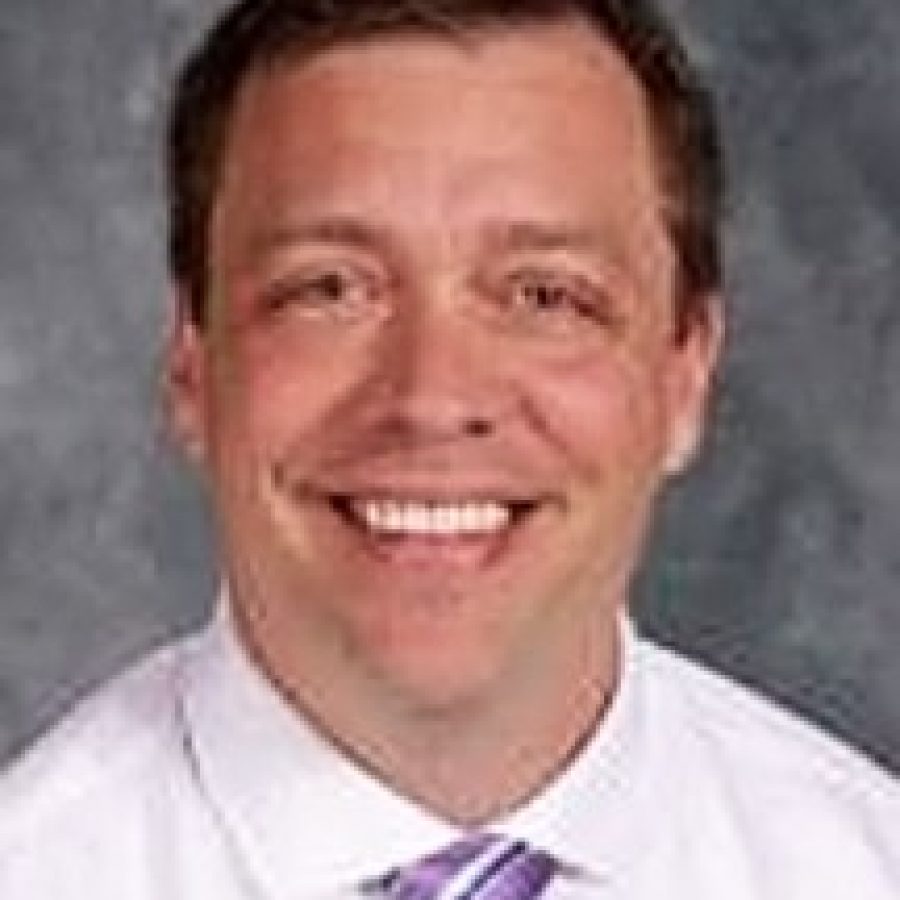 Craig Hamby will be the principal of Dressel Elementary School when it opens next fall, Lindbergh Schools officials an-nounced last week.

Hamby has served as principal of Sap-pington Elementary School since 2010, and has been a teacher, instructional leader and administrator in the district for 16 years.

Dressel Elementary will provide essential relief for elementary school overcrowding districtwide, and at Sappington in particular. Sappington is currently the district’s largest elementary, with a total of 773 students enrolled in kindergarten through fifth grade — fifth-graders are attending Sperreng Middle School for one year because of space limitations.

“Our goal is to re-duce overcrowding and create equity among all of our current elementary schools, which are designed to hold about 550 students each,” Superintendent Jim Simpson stated in a news release. “Dressel is being designed to hold 650 students, and we expect that several of the students who will attend Dressel next year will transfer from Sappington.”

Hamby is the district’s senior elementary principal, and an experienced leader with extensive knowledge of Lindbergh Schools, the release stated.

“Opening a brand-new elementary school is a complex, team effort that involves many components, from staffing to scheduling, to traffic procedures,” Simpson stated. “As Sappington principal, Dr. Hamby has developed a strong relationship with a large contingency of future Dressel students, and he has successfully led our district’s largest elementary school.”

Hamby will serve as Sappington principal through the end of the 2016-2017 school year. Lindbergh will begin the search process for a new principal immediately, including input from Sappington teachers and parents in the process.