Haefner, Brown will exchange their wedding vows on July 21 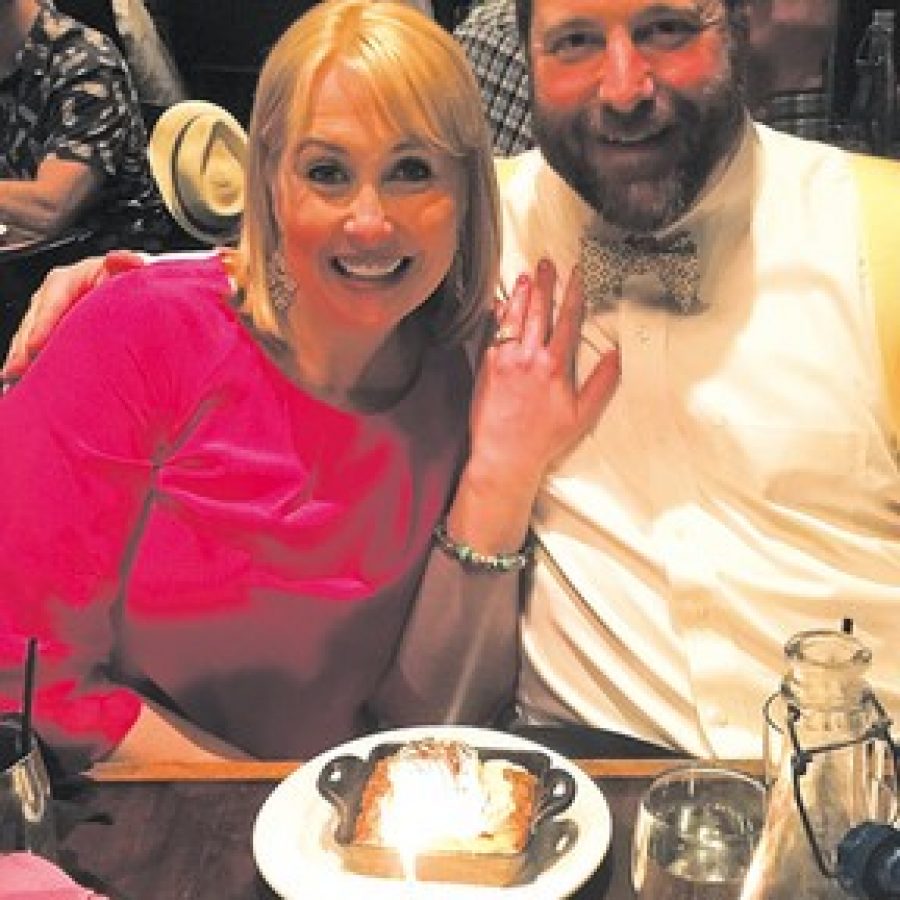 Melissa Lynne Haefner, daughter of Greg and Marsha Haefner of Oakville, and Chad Louis Brown, son of Randy and Margit Brown of Washington, joyfully announce their engagement and forthcoming marriage.

Haefner, of Oakville, is a graduate of Oakville Senior High School, St. Louis University and the Lutheran School of Nursing. She is employed by SSM Cardinal Glennon as a registered nurse. She is the proud mother of Elle Haefner.

Her fiancé, Brown, of Clayton, is a graduate of Washington Senior High School and attended Central Missouri State University. He is employed by Brown’s Enterprises and is co-owner of Metro Orthotics. He is the proud father of Sam Brown.

The couple plan a July 21 wedding.

They will reside in Oakville with their children.