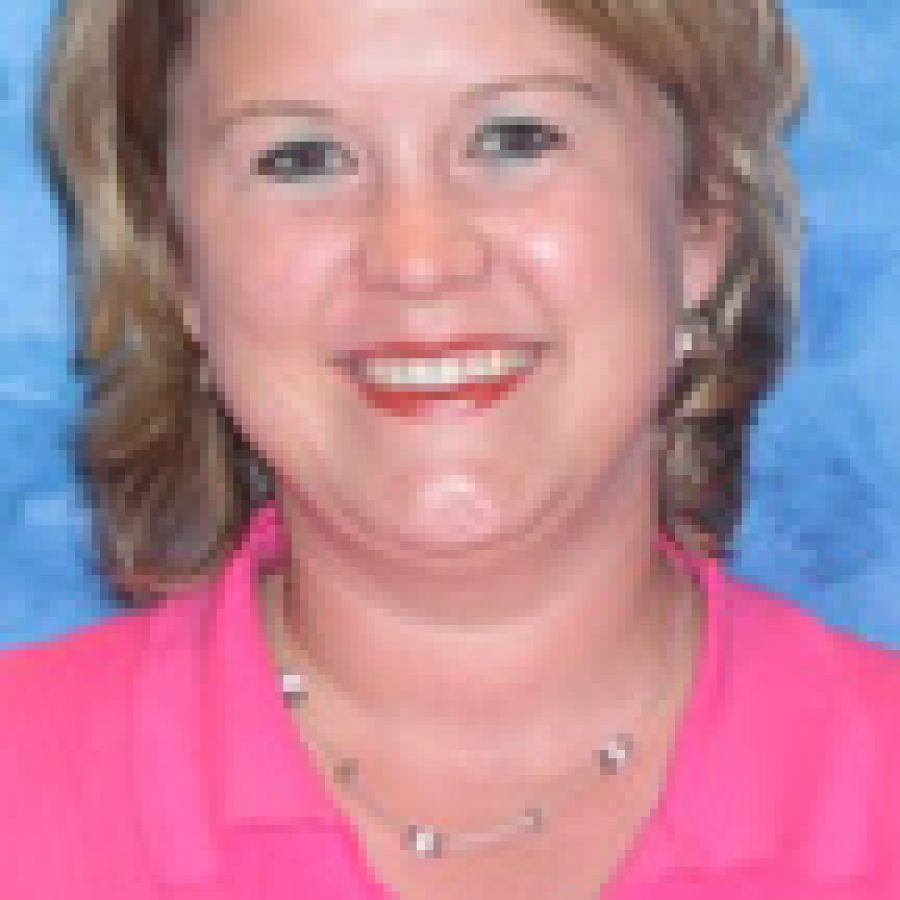 Gunn will replace Jenny Dasher, who is leaving the district at the end of this school year. Gunn’s salary will be $93,944.

The board’s vote was taken during a special meeting April 26. Board member Cindy Christopher cast the only “no” vote against approval of the agenda, which included consideration of Gunn’s employment. She later explained that she believed Gunn’s hiring should have been considered in closed session and not open session.

Introducing the agenda item, Superintendent Jerry Chambers said, “We elected to present this to you in open session. We brought you the name of Melody Gunn in closed session last meeting (April 19) and the feeling was that we had not closed the application process; there might still be others to come in, but there’s a favorable report on Melody. So we come to you to-night in open session and ask that you approve Melody Gunn as principal of Beasley Elementary for next school year …”

Christopher said, “… I have a concern as to why — when this should be done in closed session under identifiable individuals — this is being brought in open session. I do not think that information on specific individuals should be presented in a board meeting — of an open board meeting. It should be done in closed. We have never procedurally since I’ve been on the board and I do not have any knowledge of any other time where we have brought an identifiable individual into an open meeting, and I do not understand why this is being done tonight.”

Board of Education President Tom Diehl said, “To save time. The Sunshine Law (the Missouri Opening Meetings and Records Law) says we may go into closed session to discuss personnel matters and since we had talked about her at the last executive session, we felt just approving the hiring of her would be easier to do right here and now.”

Christopher said, “That doesn’t make sense. I mean procedurally why would you do it differently? Why would you call a special meeting to do this when we have a meeting set up in May and we have already spoken of this in closed session, and it’s my understanding that we can make it clear to the candidate our feeling.”

Chambers asked, “Do you want me to respond?”

Christopher said, “I don’t understand why we’re doing this.”

Chambers asked, “May I finish? We have a job at Wohlwend …”

Christopher interjected, “I just wanted to make sure you didn’t understand that I said it was illegal because I did not.”

Diehl banged his gavel and said to Christopher, “Please don’t interrupt when someone else is speaking.”

Chambers resumed, “We have a job at Wohlwend to fill. We have other needs in the district. We may even get some surprises. We thought this was an excellent opportunity with what we heard in closed session to get this done so we can move forward with other needs of the district.”

Board Vice President Karl Frank Jr. made a motion to extend a one-year contract to Gunn. Board member Larry Felton seconded the motion, which was approved.

Before the meeting adjourned, Christopher said, “I just have a comment. By bringing this in open session, the entire packet that we have in our hands it’s my understanding becomes a public document, and I think that if this were your resume you might be a little bit put off by the fact that a board didn’t have enough respect for your information to make it a public document.

“I have a human-resource background. I know that’s probably something you didn’t think about, but that would be very concerning from a human-resource standpoint to have private information put into the public realm when we really have a responsibility to protect our employees. There may be nothing in here that this particular employee has to hide, but I would think long and hard before I would do this again. That is why I voted against the agenda. I have a real issue with bringing an identifiable individual into a public session where we don’t need to.”

Besides supervising more than 650 students at Bierbaum, Gunn also is a balanced literacy instructional leader, coach and facilitator; a lead facilitator for technology; a member of the Long Range Planning Action Team; and the Oasis coordinator for the district, according to a district news release.

A native of Columbia, Gunn and her husband of 13 years, Scott, have two children — Matthew, 6, and Abigail, 4. In her spare time, Gunn enjoys spending time with her family, enjoying the outdoors and attending sporting events, according to the re-lease.