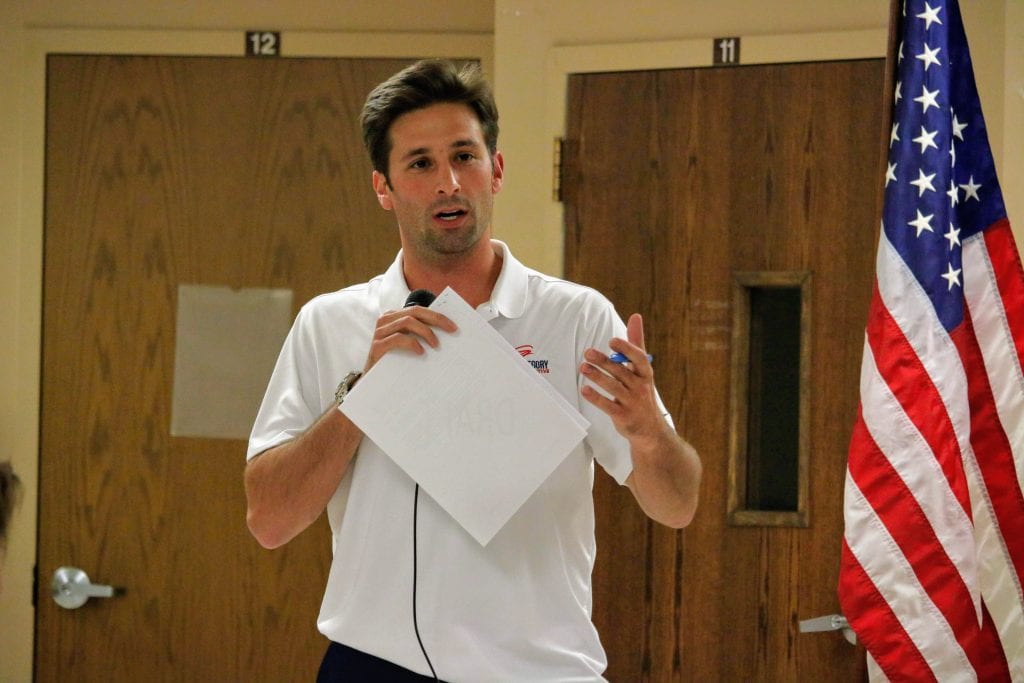 Following a Missouri legislative session this year that saw just 66 bills get sent to Gov. Mike Parson’s desk, 96th District Rep. David Gregory, R-Sunset Hills, reflected on his takeaways from his last session as a lawmaker.

Gregory said there were a few standout bills that passed this session that he was proud to have been a part of. These include House Bil 2090, which establishes a one-time, non-refundable tax credit of up to $500 per person or $1,000 per couple for those who made less than $150,000 individually or $300,000 as a household, as well as House Bill 2116, or the No Patient Left Alone Act, which allows patients to add two people as “essential caregivers” who must be considered as part of the patient’s care team.

Gregory also sponsored House Bill 1556, which did not pass, although it was similar to an approved bill in the Senate, Senate Bill 681, which requires schools to start reading success plans using assessments from kindergarten and on.

Some of the bills Gregory wishes would have passed this session addressed support for police. One such bill would have established a tax cut for officers, which Gregory said would have helped for recruitment and retention of good police.

“We are having such a hard time recruiting police officers, their compensation is so low and the stress level and difficulties and dangers of being an officer is so high,” he said. “We’ve got to compensate our police officers significantly better than we are.”

“I’m the only actual auditor running for state auditor. Right now of all the candidates in the race, on both sides of the aisle, we don’t have an accountant or auditor running except for me,” Gregory said. “Now more than ever we’re seeing government spending out of control, inflation is rampant, we need a financial watchdog that’s going to help us curb spending.”

He said he is excited for the chance to look into the state’s spending and identify any inefficiencies or fraud that may exist. He said he will consider his career as a public official successful if he can help teach the state to operate more efficiently.