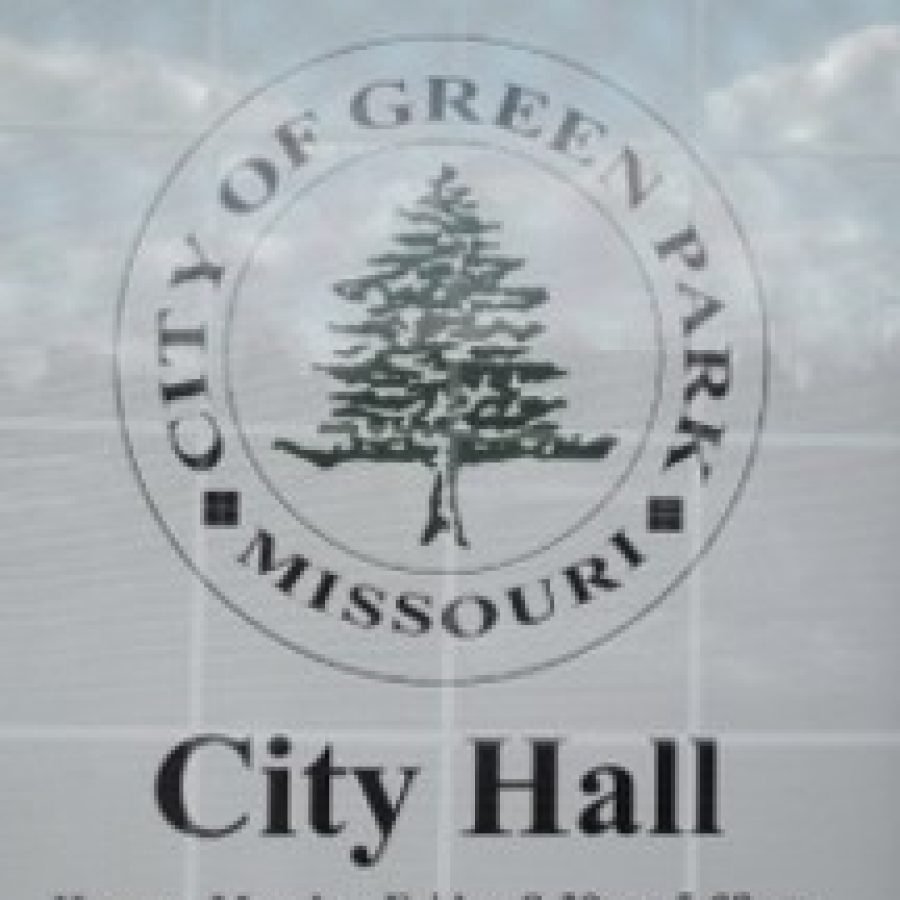 The city of Green Park’s total net position increased by more than $455,000 during fiscal 2015, due to capital grants and charges for services and a decrease in street expenses.

The increase was primarily due to nearly $47,000 in additional sales-tax revenue compared to the previous year and capital grants totaling more than $78,000.

Green Park ended 2015 with a combined balance of $3,383,129 in its general and capital improvement funds, an increase of $512,424 compared to the prior year, according to the audit.

“The general fund balance increased by $126,804 due to revenues from lease income and licenses and permits and a decrease in capital costs,” the audit stated. “The capital projects fund increased by $385,620, mainly due to increases in sales tax and grant revenue.”

Williams also noted the city’s long-term debt resulting from the 2014 purchase of the building that houses City Hall at 11100 Mueller Road.

“The purchase price was $1.39 million, of which $1 million was financed through a long-term debt agreement payable monthly through March 31, 2034, with an interest (rate) of 5 percent,” the audit stated.

 “The nationwide economic expansion has impacted the city’s growth to the extent that growth of general fund tax revenue has increased in comparison to prior years. The general fund sales tax saw an increase of 2 percent versus 2014. The capital projects fund capital improvement sales tax in-creased 9 percent from 2014.”

 “Minimal growth is estimated for the general fund sales tax and capital improvement sales tax in 2016. Interest earnings on idle monies were lower in 2015, earning an average of 0.2 percent. The city anticipates interest earnings to average 0.3 percent in 2016.”

 “The capital projects fund expenditures for 2016 are projected to be $250,000, which will primarily stem from city street repairs and replacements.”

 “The 2016 budget was prepared with property-tax rates remaining at zero.”

Since its incorporation in 1995, the city has never levied a municipal property tax.