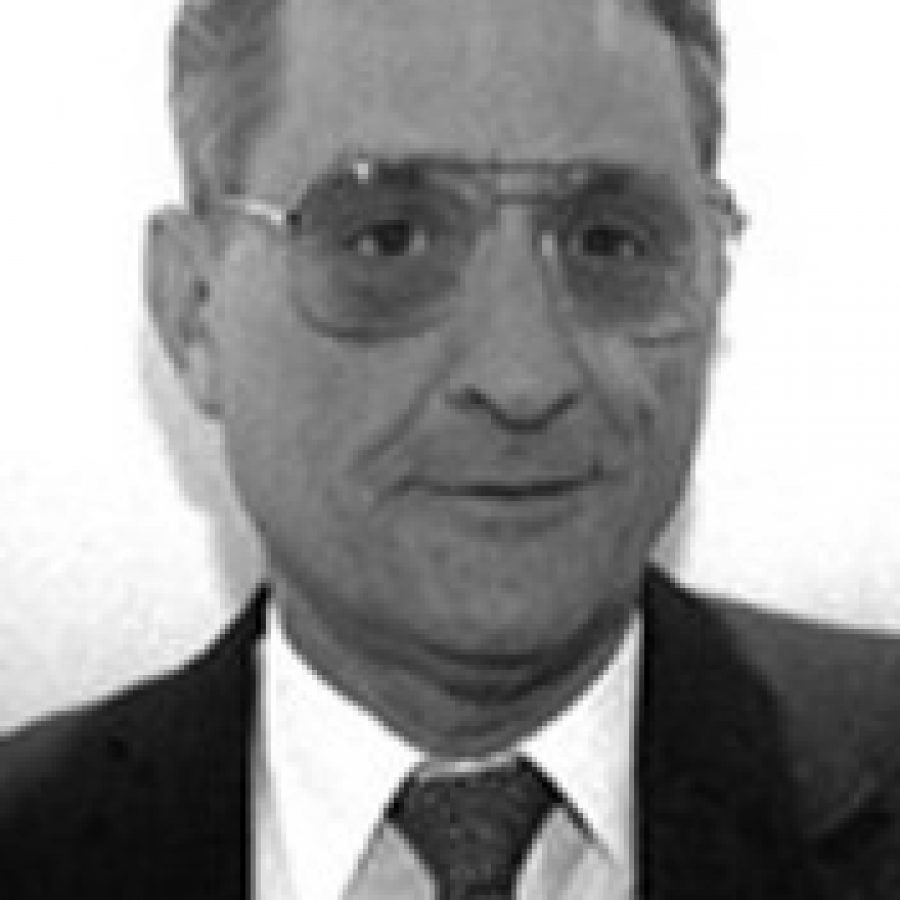 “Because of health reasons I feel that I can no longer perform the duties of mayor as I believe these duties should be performed,” Konopka wrote in an Aug. 21 letter to the Board of Aldermen and City Administrator/City Clerk Zella Pope.

Konopka was elected to a third, two-year term as mayor in April 2011.

Konopka was elected mayor in 2007 after serving four years as a Ward 2 alderman. He previously served on the city’s Board of Adjustment and formerly was the city’s street commissioner.

In his letter, Konopka stated he appreciated the support given to him during his tenure as mayor.

“I would like to thank everyone for the support they have given me through the years,” he wrote.