Green Park gets a new alderman, as Pousosa resigns 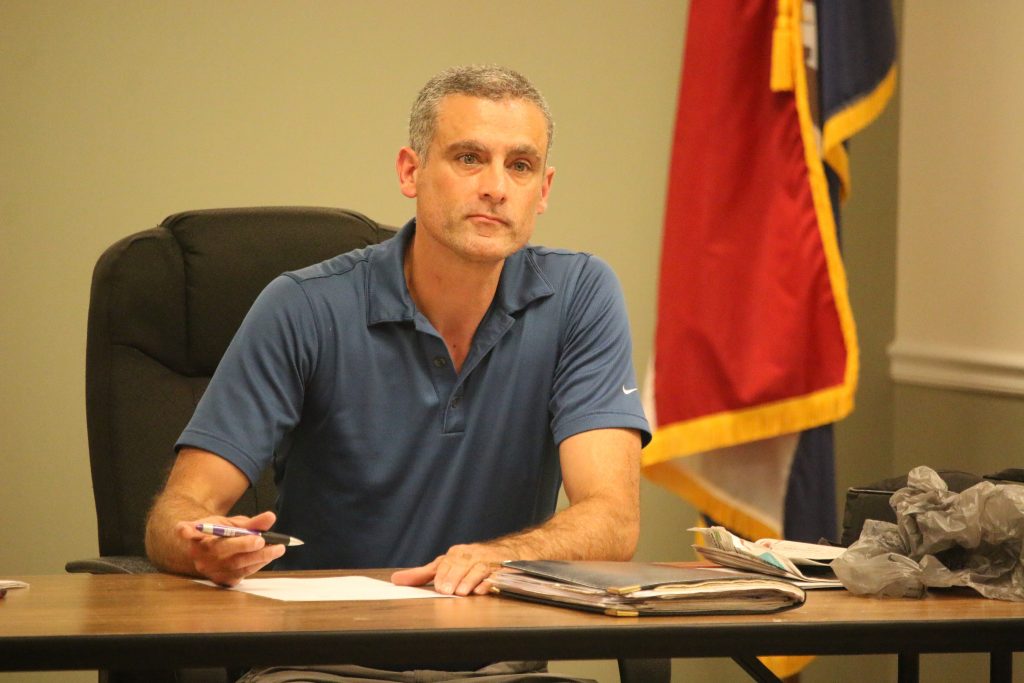