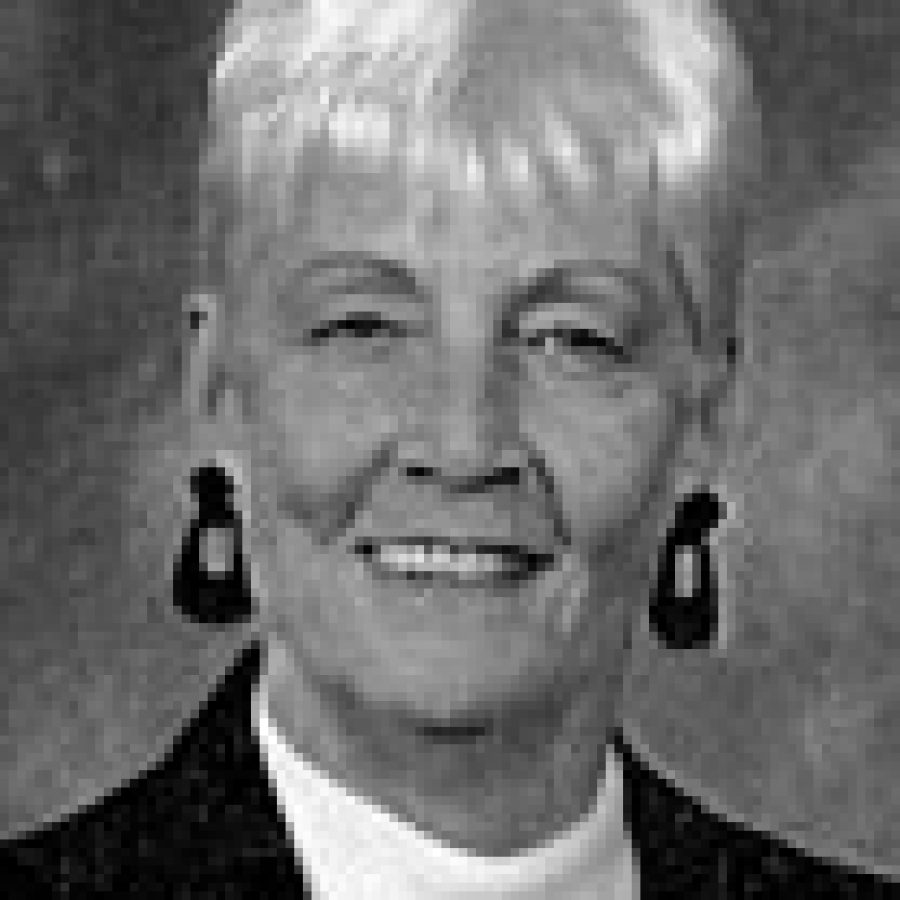 Two incumbent aldermen in the cities of Crestwood and Green Park lost their re-election bids in last week’s election.

Both Crestwood Ward 3 Alderman Bernadine “Bernie” Alexander and Green Park Ward 2 Alderman Tony Konopka were unsuccessful in their bids to retain office in the April 6 election.

By race, here are the unofficial election results provided by the St. Louis County Board of Election Commissioners.

Three candidates were vying for two seats on the Mehlville Board of Education and incumbent Rita Diekemper emerged the top vote-getter. Diekemper received 3,918 votes — 37.72 percent.

Board of Education seats held by Robert Bader and Larry McIntosh were up for election.

O. Victor Lenz and Bader, who first was elected to the school board in 2001, were unopposed for the two seats because McIntosh did not file for election to a third, three-year term.

Under state legislation adopted last year, the district was not required to conduct an election because the race was uncontested. Under the new law, if the same number of candidates file as there are vacancies, no election is necessary.

Four aldermanic seats were up for election with two who were unopposed in last week’s election.

Ward 1 Alderman Richard Breeding, the Board of Aldermen’s president, and Ward 4 Alderman Pat Duwe were unopposed in their re-election bids.

Ward 1 Alderman Judy Betlach and Ward 3 Alderman Fred Baras, who serves as president of the Board of Aldermen, were unopposed in their re-election bids Tuesday.

The mayoral seat held by James Hobbs and the collector’s seat held by Thomas Fleer were up for election last week, and both incumbents were unopposed in their re-election bids.

John Tipton also was unopposed in his bid for the Ward 1 seat held by Joe Rathert, who did not file for re-election.