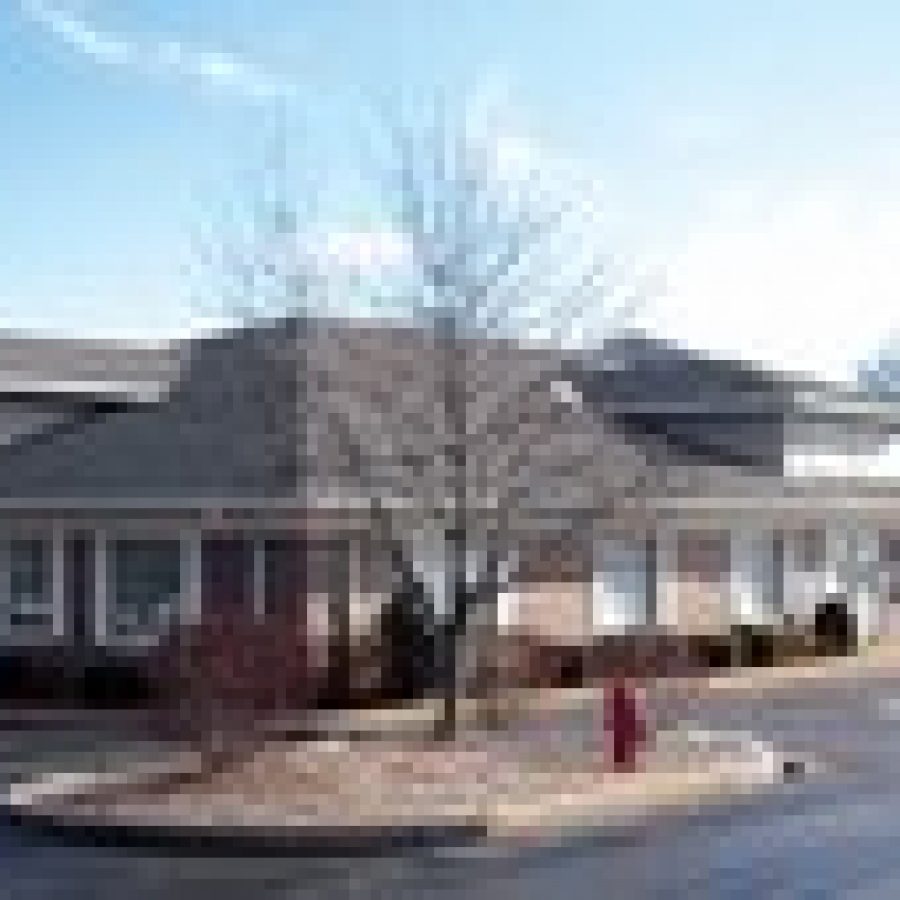 The Green Park Board of Aldermen voted last week to purchase the building that houses its City Hall.

Aldermen voted 5-1 Jan. 21 to approve a resolution authorizing the purchase of the Green Park Professional Building at 11100 Mueller Road for $1.39 million.

The city will pay an additional $10,000 over the appraised value of $1.39 million as reimbursement for recent upgrades to the building.

City Hall has been located in the building since the summer of 2004, first in Suites 2 and 3. Last summer, City Hall moved to Suites 5 and 6, nearly double the amount of space.

In December, building owner Ruby O’Driscoll approached the city about buying the building, Mayor Bob Reinagel told the Call. He said purchasing the building is a “perfect opportunity” because the city can buy it “for less than the rent we’re paying on a monthly basis.”

“The city is financially in good condition, in very good condition, and we had to seize this opportunity when we could do it,” the mayor said. “If not, five years from now when the rent starts going up when we’re here and we start looking for some place else, we could be in trouble.”

In casting the sole “no” vote, Pousosa cited reservations about the city’s “future integrity and resilience.”

“I think it kind of limits us for the future,” he said, “and the future is quite uncertain with potential consolidating and elimination of municipal governments that have been talked about and discussed.

“In the future, I feel that our attention needs to be directed at protecting the integrity of the municipality as a whole.”

Reinagel said the concern about a city-county merger is that it could eliminate “all the municipalities.”

“We will be sucked up in that hole, and I think Tony is concerned about saving as much money to fight this as possible,” Reinagel said. “Well, as I said, we are in fiscally very good shape. We will be one of many municipalities fighting this. If we have to take every cent we have and put it into this battle, we’ve lost the battle. Right now, we don’t know what we’re fighting.”

During a period for public comment Jan. 21, resident Fred Hoehn told the board he believed purchasing the building would be a mistake.

Hoehn led the effort to incorporate Green Park and served as a Ward 2 alderman from 1998 to 2000.

During a Dec. 3 closed session, the board voted 5-1 to purchase the property with Pousosa opposed. Board President Fred Baras of Ward 3 made the motion to purchase the building, which Ward 3 Alderman Joe Monteleone seconded.

Stipulations of the purchase, according to closed-session minutes released by the city, include:

 “That seller finance the purchase with a fixed rate of interest not to exceed 5 percent.”

 “That there be no early payoff penalty.”

 “That seller obtain a lease from the occupant of Suite 1.”

In a separate matter last week, the board adopted an ordinance approving the final development plan for a Panda Express restaurant at 6304 S. Lindbergh Blvd., next to QuikTrip.

Aldermen voted in December to approve a preliminary development for Panda Express, which includes a drive-through lane.