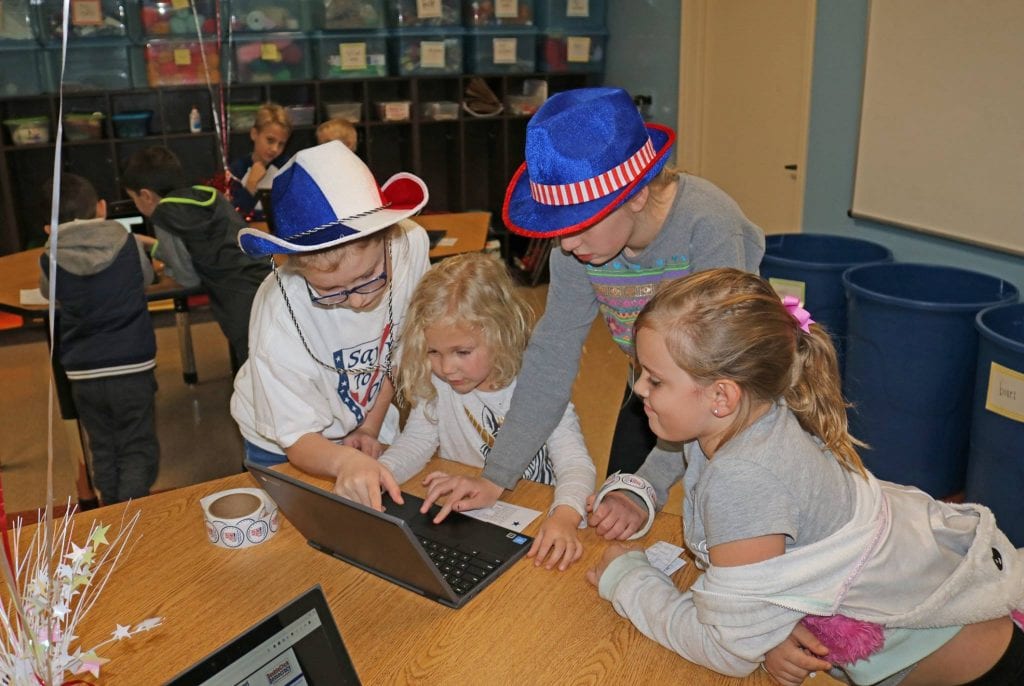 Missouri’s April 7 municipal and school board election will be postponed to June 2 under an executive order signed by Gov. Mike Parson today, due to the state of emergency trying to prevent the spread of coronavirus, or COVID-19.

After a request from Secretary of State Jay Ashcroft, Parson said Wednesday that he signed a directive ordering all Missouri municipal elections previously scheduled for April 7, 2020, to be postponed to June 2, 2020.

The executive order declares that ballots already printed for the April 7 election may be used at the postponed date of June 2. Voters who have reached the age of 18 by April 7 will be allowed to cast a ballot.

The St. Louis County Board of Election Commissioners petitioned a Missouri appellate court last weekend to either postpone the April 7 election to April 28 and conduct it by mail, or postpone it to the Aug. 2 state primary election. The court rejected that request, ruling that mail-in elections are not allowed under Missouri law and the August date was too far away.

The St. Louis County election authorities said they were concerned that scores of election judges would back out, since they are over the age of 60 and more likely to suffer worse symptoms from the coronavirus. They also believed that holding the election under the national, state and local state of emergency would harm residents’ right to vote because they would not be able to safely cast a vote under the circumstances.

“Given the growing concern surrounding COVID-19 and the large number of people elections attract, postponing Missouri’s municipal elections is a necessary step to help combat the spread of the virus and protect the health and safety of Missouri voters,” Parson said in an announcement of the executive order. “Postponing an election is not easy, but we are all in this together. We are thankful to Secretary Ashcroft and our 116 election authorities for their leadership, cooperation and commitment to doing what is best for their communities during this time.”

In a statement, Ashcroft said, “I deeply appreciate Governor Parson’s quick approval and am thankful to the local election authorities – your county clerks and boards of election – who have worked through developing health concerns to find a unified and secure means of implementing our next election. Missouri has 116 separate election authorities, almost all who are elected in their own right, and we have come together to help protect Missouri voters. These are difficult times, but I am grateful for how we have responded, worked together and come to a resolution that helps every single Missouri voter.”

Section 44.100, RSMo, provides that during a state of emergency, the governor is authorized to “waive or suspend the operation of any statutory requirement or administrative rule prescribing procedures for conducting state business, where strict compliance with such requirements and rules would prevent, hinder, or delay necessary action by the department of health and senior services to respond to a declared emergency or increased health threat to the population.”

Local election authorities are also directed to post information on their website, use social media if available, issue press release, conduct public appearances, and directly contact stakeholders such as candidates.