Gifts of devotion, service to others priceless 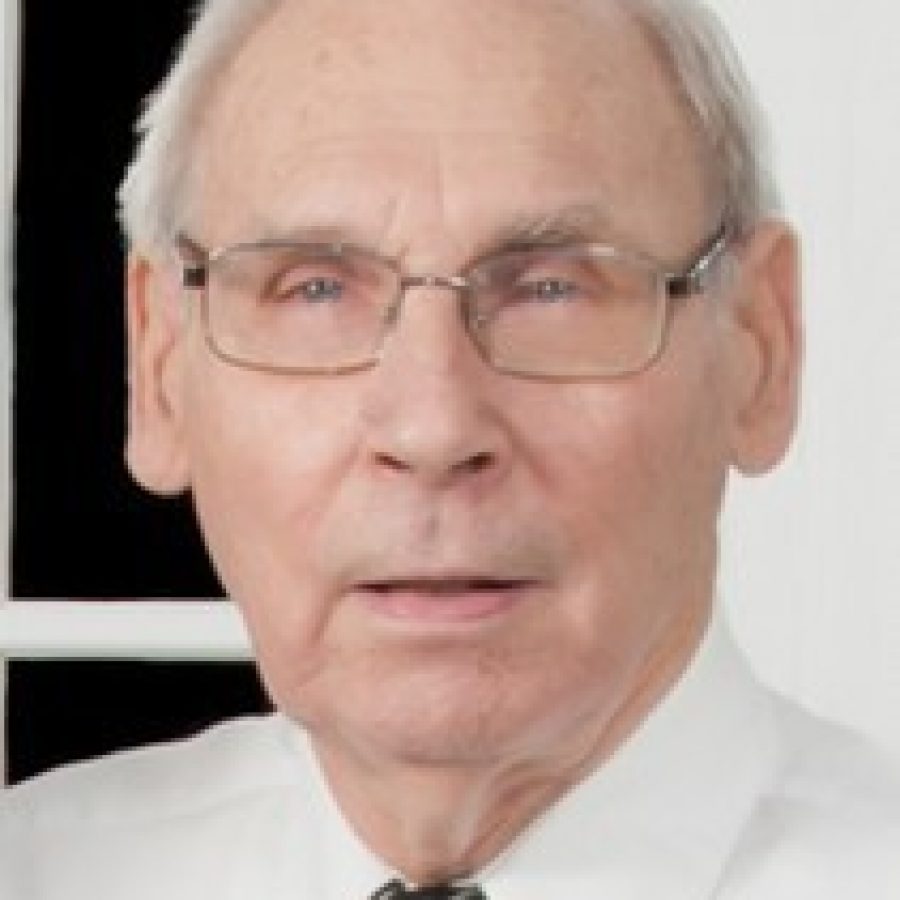 Stores are crowded with parents and grandparents buying the “latest fad” for the child.

The season begins earlier and earlier as shoppers begin their quest seeking the “in” doll, the “must-have” electronic game or the current video. Invitations are sent and received to attend sparkling parties at which sumptuous meals will be served.

How different from my first Christmas in Alaska, years and years ago when I was 10. Alaska was still a territory. My parents and younger brother, all now deceased, and I were living in a coal mining camp near Mount McKinley. It was a desolate existence — no television sets, movie theaters, shopping malls, churches or synagogues. We had little in the way of fresh food, as most of the food came from cans.

Our home was a log cabin with no bathtub or shower. We would bathe in the kitchen near the coal stove in a large wooden tub filled with water from the kitchen sink that had been heated on the stove. My brother and I received our education in a one-room schoolhouse that never had more than 15 students in a school year.

No sparkling parties or sumptuous meals marked the holidays. What I recall to this day is the odor of fresh bread baking and the sound of soup bubbling away on the coal stove whenever I entered the kitchen.

We did have company. But often it was not a lively time. Our guests frequently were neighbors who were going through an illness or a family struggling to cope with a not-too-uncommon mine injury to one of the members.

With the absence of shopping malls, items had to be purchased from the Sears or Montgomery Ward catalog. As the holiday approached, my brother and I would go through the Christmas editions picking out the toys, games or books that we wanted.

The catalogs would be left open to the pages with the gifts desired where they could readily be seen by Mom and Dad.

But that first Christmas — and later ones — we did not receive toys, games or books.

There was little money to spend on fancy gifts or frills. No, our gifts were practical items — shirts, trousers or a pair of boots.

Yes, Christmas in Alaska was dismal with no fancy parties or lavish gifts. I never received “what I wanted,” but I did receive “what I needed.” My father and mother had given to me an extraordinary gift. It was not the shirts, trousers or boots.

I have shared with my children and grandchildren the story of Christmas in Alaska in the hope they shall find peace and joy in knowing there are gifts that are priceless and do not cost a cent. These are the gifts of devotion and service to others.

May you have a Happy Holiday and a very Merry Christmas, and may the new year be filled with the priceless gift of service to others.