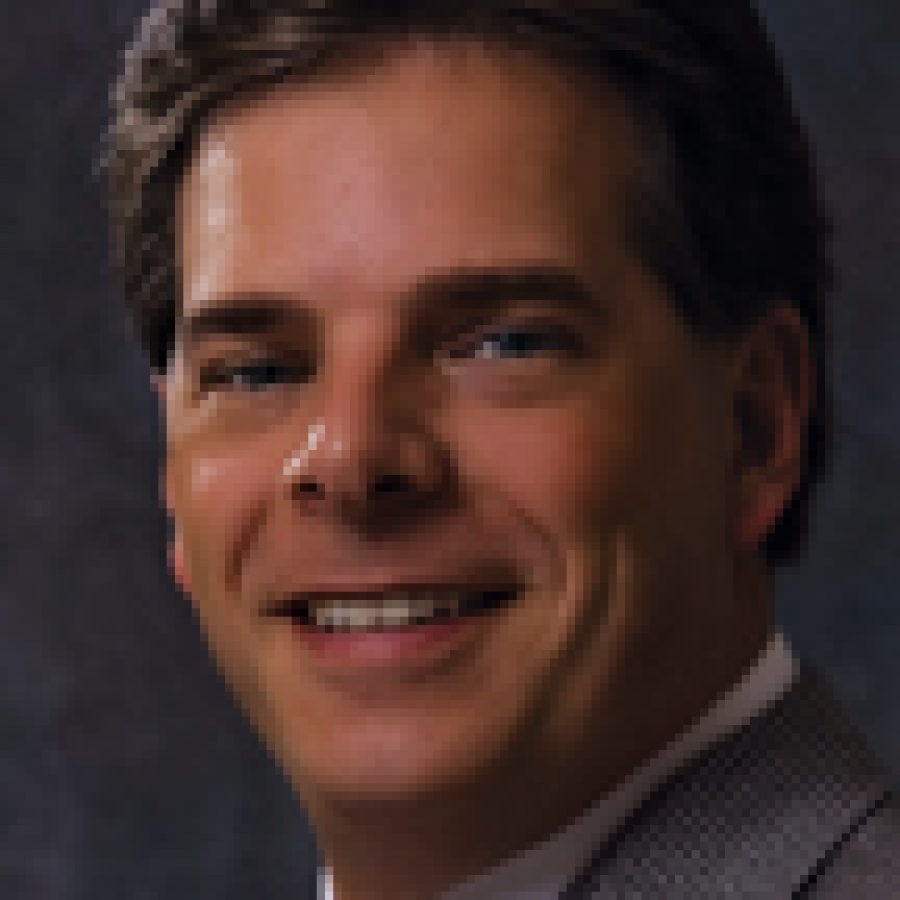 Four Republicans are squaring off in next week’s primary for the 3rd Congressional District.

Pat Ertmann of St. Louis, Chris Sander of Ellisville, John Wayne Tucker of Arnold and Greg Zotta of Imperial are vying in the Aug. 5 primary for the opportunity to face incumbent U.S. Rep. Russ Carnahan, D-St. Louis, and Libertarian Kevin C. Babcock of St. Louis in the November election.

The candidates gave the following responses when asked to identify the most important issue in the race:

 Ertmann did not respond to a Call questionnaire.

 “I believe that the most important issue is energy costs. The rising cost of oil not only is cutting into individual and family incomes, but it is forcing businesses to cut jobs as well as increase prices on goods and services. Compounding the issue is Congress’ inability to solve the problem,” Sander said.

 “… I would have to say that the cost of fuel and the economy are the present most important issues. The cost of fuel threatens the stability of our economy on many levels. Furthermore, Congress has been practicing a poor economic policy since the Kennedy/Johnson administration. I speak of the practice of printing money whenever they please and spending it. There is nothing to keep Congress from printing any amount of money they want, which has led to the declining value of the dollar on world markets. This practice will sink the economy eventually. We must hold government responsible for their spending,” Tucker said.

 “Funding. It’s all about the money. Iraq wants us to provide security for them. I would send them a bill,” Zotta said.

Sander, who has not held elective office, said he is seeking the Republican nomination “because like most Americans, I’m tired of not having true representation that seeks to promote the traditions and values that this country was founded upon.”

Tucker, 59, is a retired Mehlville School District teacher, a Baptist minister since 1967 and a real-estate agent. He married his wife, Natalie, last September. He has a daughter by a previous marriage, three grandchildren and a stepson.

Tucker, who has not held elective office, said he is seeking the Republican nomination because “as I taught government and American history, I have always thought that it would be exciting to be a congressman. However, I now feel an obligation to go to Washington to fix the dilemmas they have created. My only agenda is to ensure that we remain the same great country that I remember. Our children and our grandchildren deserve this from us. So, it is time to restore real family values and fiscal responsibility to government.”

Zotta, 54, is a retired police officer and a home builder. He and his wife, Marsha, have two grown children.

Zotta, who has not held elective office, said he is seeking the Republican nomination because “I don’t like the direction this country is headed. I have solutions to the problems facing this country.”

Sander, Tucker and Zotta gave the following responses to a Call questionnaire:

Tucker said, “I am a pro-life candidate and am endorsed by the Missouri Right to Life. This issue is not the standard press in order to get elected. This issue is a non-negotiable issue with me.”

Zotta said, “I am pro-life. I am against partial-birth abortions and embryonic stem-cell research.”

Tucker said, “I have always advocated the death penalty. However in recent years, I have come to have a few concerns with this issue. I suppose I am saying that I do not have the faith in our legal system — the courts — that I had when I was younger.

“While I still advocate the death penalty, I would like to see some changes in the way our court system works so that no mistakes can be made.”

Zotta said, “I am for the death penalty for those people who commit crimes that warrant it.”

Are tougher gun-control laws needed? If so, what do you propose? If not, why?

Sander said, “Tougher gun-control laws are not needed. I say this because gun laws only affect law-abiding citizens. I believe 100 percent in the Second Amendment, which allows a person the right to own a gun.”

Tucker said, “Tougher gun-control laws are not needed. Missouri — particularly the cities of St. Louis and Kansas City — opposed the right-to-carry law. Even after that law was passed, St. Louis refused to issue permits in spite of Supreme Court legislation. The fear of citizens is always that blood will flow in the streets if citizens are allowed to carry guns. The fact is that when the concealed-carry law passed, nothing changed in our daily lives. Blood did not flow in the streets. Those who posses guns and are allowed to carry guns legally are always concerned that they are following the law to the letter.

“It has been proven time and again that the only people with disregard for the law are those who possess and carry guns illegally. Their intention is always to do harm. Restricting certain guns or ammunition will not deter the criminal. Making it more difficult for law-abiding citizens to acquire guns will not slow down the acquisition of guns for the criminals.”

Zotta said, “No. People have a God-given right to protect themselves and their families.”

Are you concerned that efforts to in-crease homeland security could infringe on our constitutional rights?

Sander said, “No. But I believe that our leaders need to quit cowering to the special-interest groups such as the ACLU (American Civil Liberties Union). Protecting this nation and its citizens should be the primary responsibility of our government.”

Tucker said, “In one word — absolutely … I am a strong supporter of the Bill of Rights. We need security, but that will not mean anything if we do not have any rights and protections left.”

Zotta said, “No. The duty of the federal government is to protect its citizens.”

In your opinion, can anything be done to stabilize the cost of gasoline?

Sander said, “Yes, two things must be done. First, we must drill domestically in the gulf and in ANWR (the Arctic National Wildlife Refuge). We must access our own reserves and rid ourselves of our dependence on foreign oil. Second, we must stabilize the dollar by returning to a gold standard backed by the Fed.

“Going forward, what will cheer investors is not talk of rate increases that have very little to do with liquidity and that will serve to invert the yield curve. Instead, it should be remembered that money defined in gold terms is low-interest-rate money, and when money has the stability offered by the gold definition, oil is stable and cheap. In short, what investors really want is for the Treasury to announce in concert with the Fed a stronger and more credible market-based dollar definition. If this comes to pass, markets will rally for our monetary authorities removing a weak and unstable variable — the dollar — from ours and world economy. It can’t be said enough that the dollar is the most important price in the world.”

Tucker said, “Here again, we need to understand what is causing this price. I have little reason to believe that these prices are not artificially inflated. The problem is that I do not know the source of the artificial inflation. It is clear, however, that Americans need a choice of alternative fuels and alternative transportation that would drive down the gasoline costs. We should take full and immediate use of alternatives that we already have available and unleash the creative American entrepreneurs to create even more alternatives. We can have the same powerful cars that we have now without having to rely on oil. I support drilling in the Gulf and in ANWR as well as nu-clear power and any other source of power that is available to us.”

Zotta said, “The U.S. needs to have an energy policy that works which includes nuclear power, drilling where the oil is and other alternative sources of energy as long as it is not from the fuel group. As a matter of national security, we need to become energy independent because we are sending billions of dollars to countries that do not like us.”

Sander said, “In order to bring immediate relief to working families, I propose the following: Make all tuition, including day care, 100-percent deductible up to a maximum of $20,000 per year. Make the Bush tax cuts permanent. Cut the capital gains tax to 15 percent. Eliminate the death tax.”

Tucker said, “The Bush tax cuts need to be made permanent and we need to remove taxes from fuel — taxes which never should have been imposed on increasing fuel costs in the first place. But most importantly, we need to put an end to the aggressive spending habits of Congress and restore the value of the dollar. This is the only way to put Americans on the course to a strong and healthy economy.”

Zotta said, “I would keep taxes low and cut spending. I also favor the flat tax over the fair tax.”