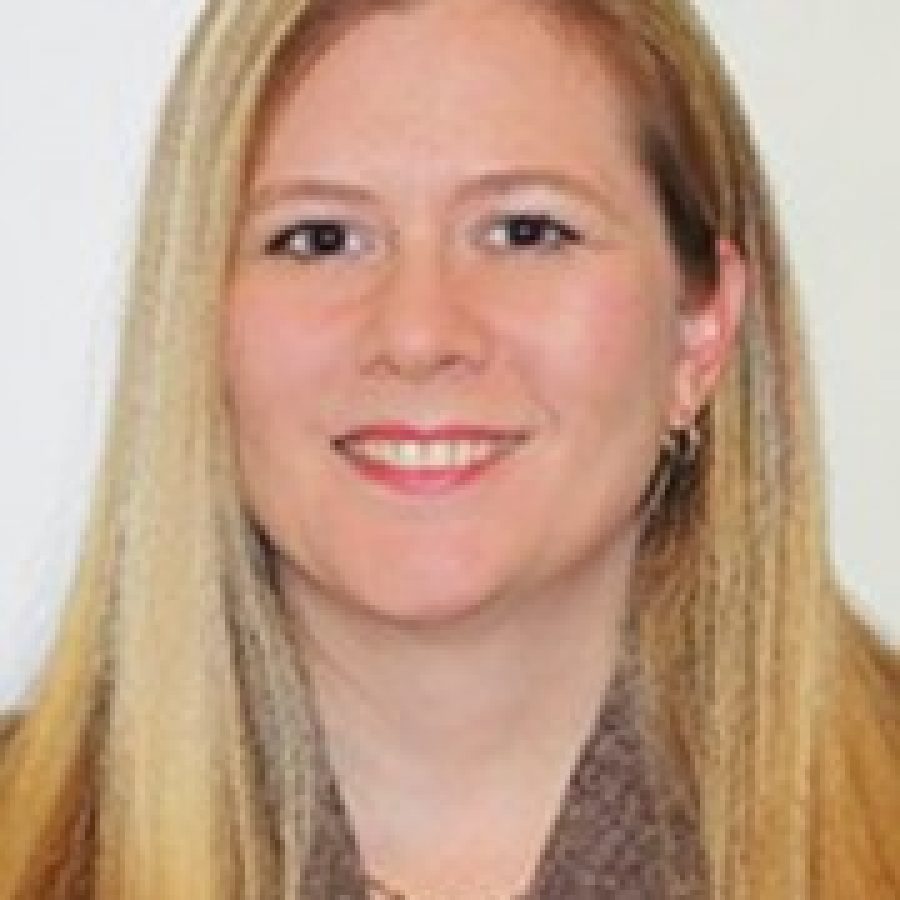 Two political newcomers are challenging the incumbents for two seats on the Lindbergh Board of Education in the Tuesday, April 2, election.

Adam McBride and Cindy McDaniel are seeking seats held by board Treasurer Kara Gotsch and board President Vic Lenz. The seats carry three-year terms. This article will feature Gotsch and Lenz. McBride and McDaniel will be featured next week.

Asked to identify the most important issue in the race, the two incumbents responded:

 Gotsch said, “Addressing the disparity in the grade levels of pay among the teachers at Lindbergh compared to teachers at districts in surrounding areas without increasing class size, without cutting valuable educational programs and resources and without seeking a tax levy from the community, while undertaking the financial and other challenges resulting from the steadily increasing student population.”

 Lenz said, “Lindbergh has been the No. 1 academic district in the state of Missouri for the past three years. The biggest issue that Lindbergh has is maintaining that academic standing while keeping our low tax rate, and at the same time developing salary and working conditions that will attract the best teachers and administrators. An understanding of community expectations and school district operations will be essential in working through these issues.”

Gotsch, 40, 10716 Forest Circle Drive, was first elected to the board in 2010. She is a transactional corporate attorney focusing on corporate finance. Gotsch and her husband, Richard, have two daughters — one attends Kennerly Elementary and the other is on the waiting list for Lindbergh Early Childhood Education.

Gotsch said she is running because she benefited from an education in Lindbergh Schools, as has her daughter.

“As such, I would like the opportunity to continue to serve the community and contribute to the success of Lindbergh Schools,” she said. “My ideas and proposals are innovative, yet practical. As an experienced corporate attorney, I have an in-depth understanding of contractual issues and provisions, real estate transactions, bond offerings, and legal compliance, among other areas relevant to the work of our school board.

“As the only attorney serving on the board, this experience and knowledge contributes a valuable and unique perspective in addressing all of the matters brought before the board. Further, with ongoing financial constraints in the district, continued growth in the number of students, and other on-going projects and issues, my business and legal acumen and three years of experience on the BOE are invaluable and my continued service will provide consistency in future planning and decision making.”

Lenz, 71, 4628 Bridlewood Terrace, re-tired in 2003 as a Lindbergh assistant superintendent after 39 years working in the district. He was elected to the board in 2004. Lenz and his wife, Sharyn, have three grown sons, who all attended Lindbergh Schools.

Gotsch said, “I voted in favor of the proposal. As a member of the Board of Education, prior to even determining that we would request a tax levy, I, along with the rest of the board, worked with administration to research the minimum amount required to avoid further cuts and the amount of the tax increase that the community would support.

“Based on my review of the research and meetings with the board and administrators, I determined that a tax increase was essential in order to continue providing the students with an excellent education.”

Lenz said, “I voted in favor of the proposal. As a member of the Board of Education, I reviewed the research that we did on community support of the proposal and saw that district residents supported a 65-cent tax increase in order to avoid elimination of 80 teaching positions.  The result for the district has been three years in a row as the No. 1 academic district in the state of Missouri.”

Gotsch said, “In general, I am not in favor of charter schools. Charter schools are not as strictly monitored as other public schools and are not subject to the same requirements as public school systems. I do believe that in some instances where the education provided by the public school is so insufficient that a chartered school is one of a few alternatives for the students to receive a quality education in their own neighborhood.”

Lenz said, “I am not in favor of charter schools unless those schools are subjected to the same strict expectations, testing and requirements as public school systems.”

Gotsch said, “In general, I am not in favor of vouchers because it would take money from Lindbergh that is being used to provide an excellent education to the children in the district. However, as stated above with respect to charter schools, I do believe that in some instances where the education provided by the public school is so insufficient, a voucher to attend a private school in the child’s neighborhood is one of a few alternatives for the students to receive a quality education in their own neighborhood.”

Lenz said, “I am not in favor of the voucher system because it would take funding that would otherwise be available for public schools. I am a firm believer that any school that takes any amount of public funds should be required to adhere to the same strict expectations, testing, and requirements as public school systems.”

Gotsch said, “Yes. Jim is an excellent leader with outstanding management skills. I believe Jim’s many attributes and leadership skills have led to the academic success of Lindbergh and the number of prestigious federal and state awards the district has received.”

Lenz said, “Yes, under his leadership the district has attained distinction as the No. 1 academic school district in Missouri for three years in a row and accredited with distinction for 11 years in a row, with a tax rate that is the fourth lowest in the county and a per-pupil cost that is the sixth lowest in the county, while adding Blue Ribbon School and National School of Character designations yearly.”