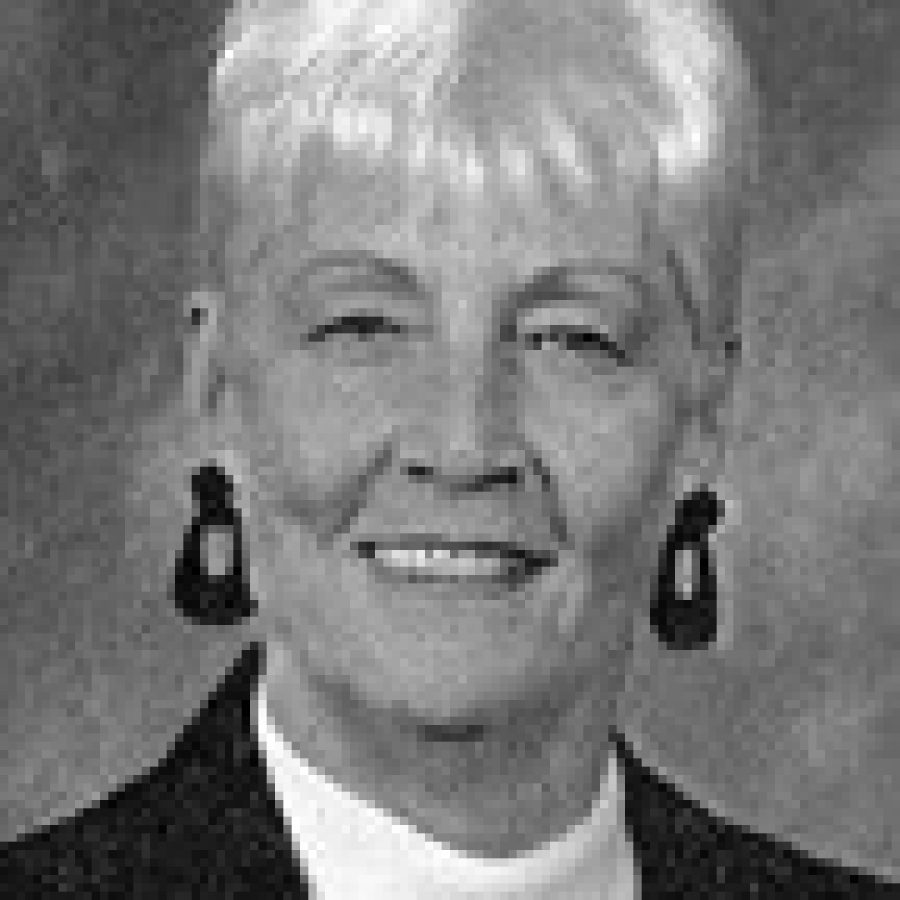 Asked to identify the most important issue in the race, Wilson said, “Maintaining the integrity of residential and business integration/cooperation.”

Frederich, 11128 Patsy Drive, did not return a Call questionnaire. He ran unsuccessfully for mayor last year.

Wilson, who first was elected to the board in 2004, said she is seeking re-election because she is a “concerned citizen.”

 Since voters approved a half-cent, capital improvement sales tax, are you pleased with how the revenue has been spent? Have residents’ needs been served?

Wilson said, “Absolutely. This is the money that is being used for our street and road replacements.”

 What is your position on the use of tax-increment financing and other tax tools?

Wilson said, “I’m not aware of the need for any TIFs at this time, but there are other tax tools for consideration.

 How much of a fund balance should the city keep in its reserves each year? Why?

Wilson said, “The city should maintain a reserve fund balance of 50 percent of its annual revenues for emergencies.”

 Do you agree with the direction the city is moving under the leadership of Mayor Tony Konopka?

Wilson said, “I believe Mayor Konopka is doing an outstanding job. The city has moved in a positive direction under his leadership.”

 Do you support the performance of City Administrator Zella Pope?

Wilson said, “Zella has served the city extremely well, as has Diane, her assistant.”

 In your opinion, has the Board of Aldermen faithfully adhered to the Sunshine Law? What would you do to ensure the board’s compliance with this law?

Wilson said, “Absolutely. This is not an issue in Green Park. The city attorney is consulted at all times.”

 Do you support the performance of City Attorney Paul Rost?

Wilson said, “I am confident City Attorney Paul Rost and his firm will continue to have the city’s best interests in mind.”

 Should Lin Valle Drive be connected to Lindbergh Boulevard?

Wilson said, “I don’t believe it’s an option at this time.”

 What is your “vision” for the city of Green Park?

Wilson said, “To continue to be the successful entity it has become since incorporation.”

 Work is well under way on the Greek Park Road redevelopment project. Is this a wise expenditure of city funds?

Wilson said, “Yes. Do it now or pay more later.”

 Are you satisfied with the services Green Park provides to its residents, including snow removal, street maintenance, trash pickup and City Hall hours?

 Do you believe the city should be expanded through the annexation of nearby areas or would you advocate disincorporation?