Forder Elementary evacuated due to possible fire; no fire found 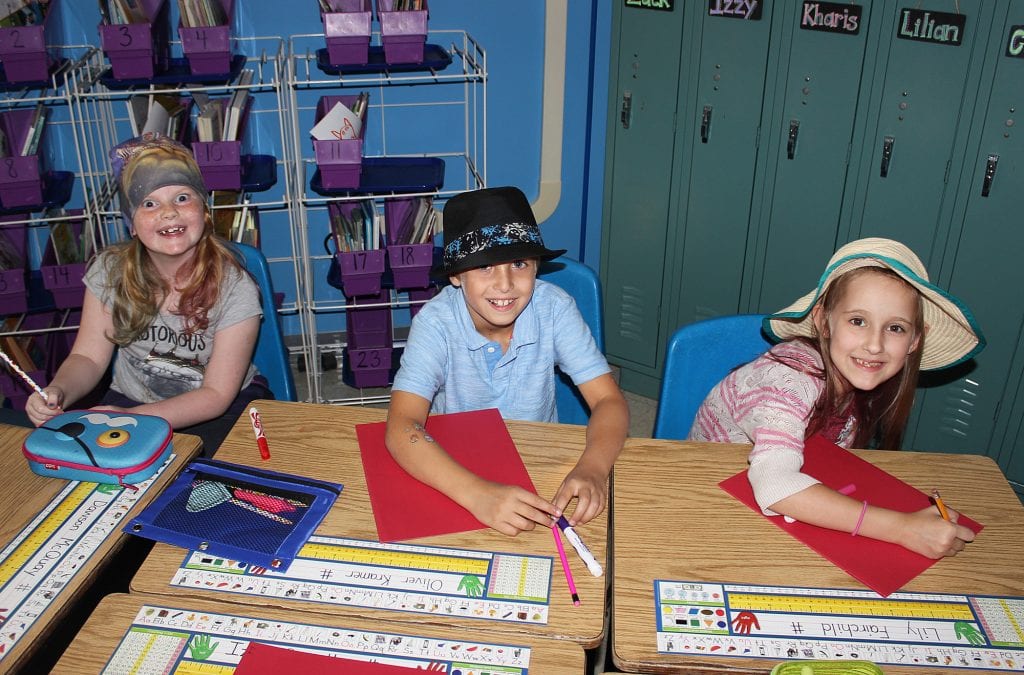 These Forder Elementary School students participated in their school’s Hats On! fundraiser to help Texas families devastated by Hurricane Harvey.

Forder Elementary students were evacuated Tuesday afternoon due to a possible fire in a bathroom, but there was no fire and students returned to class unharmed.

The fire department was called around 12:30 p.m. Tuesday, immediately after someone noticed smoke in an upper bathroom, according to an email sent to parents by Principal Whitney Maus.

Students were moved across the street to St. Martin of Tours while the fire department responded to the scene.

Firefighters found that the smoke was not from a fire but from a blower in the air-conditioning unit that cools the school’s bathrooms.

Students returned to the school, which still had air conditioning.

Dismissal happened on time after the incident.