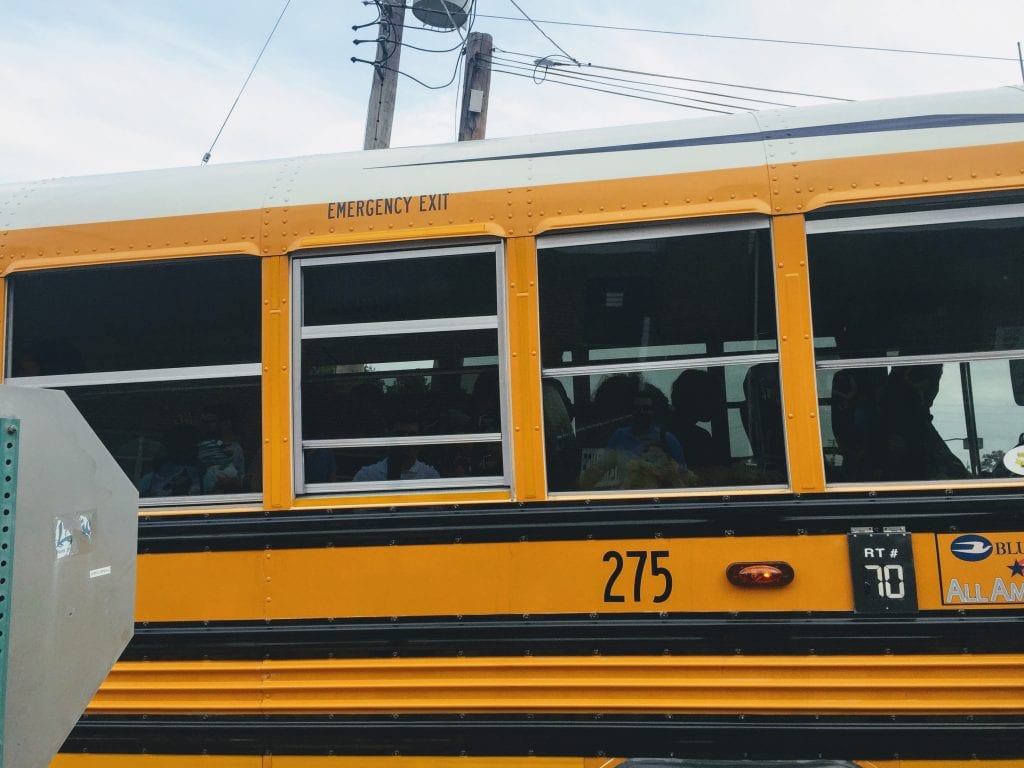 No students were injured when a truck hit a Mehlville School District bus loaded with children headed to Forder Elementary Tuesday morning.

No children on board the bus were injured, and they were only a few minutes late to school.

The district typically notifies parents after such incidents, but notice to parents of the children involved in the Forder bus collision did not go out until about 9:30 a.m., an hour after the incident.

The delay in sending a message to parents came because a parent was talking to Forder Principal Whitney Maus about the collision, Wolff said.

All parents received a phone call. Although some Mehlville schools have sent out notification of minor bus crashes through schoolwide text messaging systems, it was unclear whether Forder had such a system.

“Text messages (to the whole school) don’t help when we’re only talking about one bus,” Wolff said.