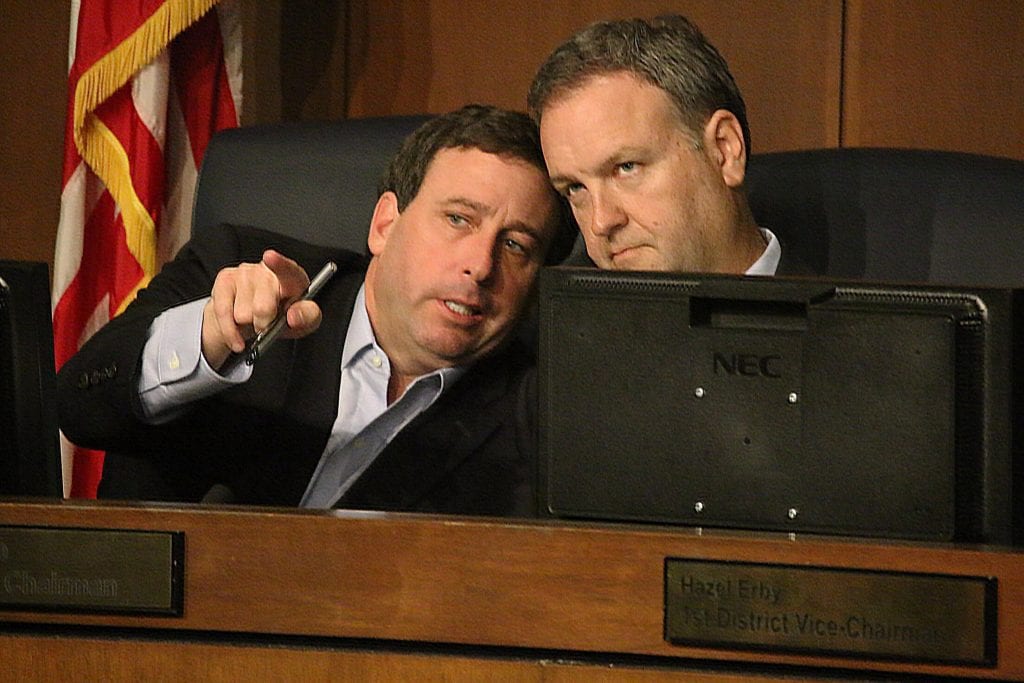 St. Louis County Executive Sam Page announced last month the appointment of new members to the Board of Directors of the St. Louis Economic Development Partnership.

The city-county board oversees economic development agencies and promotes business growth throughout the St. Louis region.

The Partnership is the joint city-county economic development agency that is primarily funded by St. Louis County. Most of the members of the board are from the county. But the Partnership, its former CEO Sheila Sweeney and its board was used by former County Executive Steve Stenger to direct county contracts to his campaign donors in a felony pay-to-play scheme that could send Stenger to prison when he is sentenced in federal court Aug. 9.

“These new board members know we have to restore the Partnership’s reputation and attract jobs to St. Louis County,” Page said in a news release. “I’m confident they will help bring about the change we need and lead us in a new direction.”

The new members have to be confirmed by the County Council.

The proposed new appointments are:

• Will Ross, the associate dean for diversity programs and professor of medicine at Washington University School of Medicine.

• Pat White, the president of the St. Louis Labor Council.