Lindbergh looks to be competitive 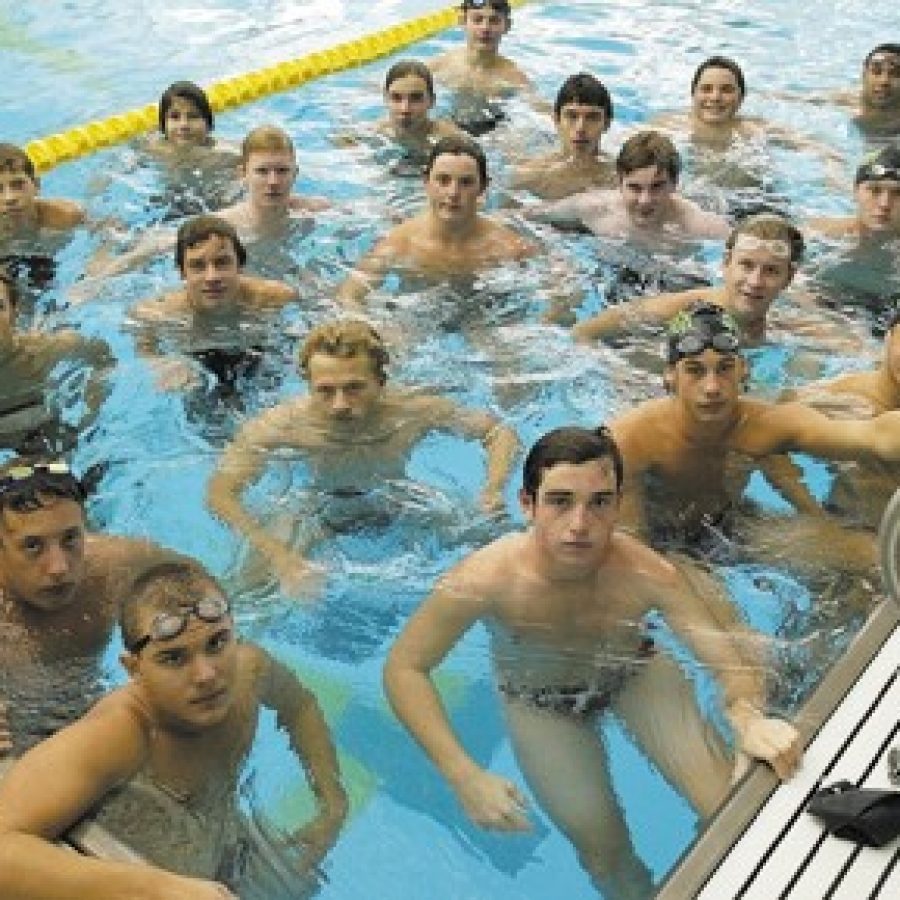 The face of the Lindbergh High School varsity swimming and diving team will have a new look in 2016 with the loss of the team’s top swimmer.

“We obviously lost a lot of our leadership from last year,” Flyers head coach Tim Lombardo told the Call. “We lost Austin Mayer. He was a big time part of our team the last four years. He was a three-time state medalist, so we’ll really miss him.”

Despite the loss of Mayer, Lombardo said he feels pretty good about this year’s group of swimmers.

“We’ve got some good young kids … a good sophomore class, a couple other kids — one junior and one senior that should all qualify for state,” he said. “We are pretty inexperienced, a lot of freshmen and sophomores, but our numbers are really good.

“We’ve got four or five divers this year, which is really nice, so there is a lot to be excited about. Our excitement at this point is just a little reserved because we’re not really sure what we have other than those guys that are returning — state qualifiers like Tyler Lewis, Miles Dean or Mason White or Brad Bauer. Those are kind of our lead guys right now.”

While the Flyers do have some experience, of Lombardo’s 30 swimmers, at least 20 of them are freshmen and sophomores.

“We are a little heavy on the inexperience, but we’re excited about our numbers and the guys that we’ve got coming back,” he said.

The Flyers look to be competitive all the way across the board with the top four swimmers they have returning.

Strength in the freestyle events will come from Bauer, who is a “straight sprinter,” according to Lombardo, as well as from Dean, who also will contribute in the butterfly events.

Lewis and White are “both very versatile swimmers” and can contribute in any event, Lombardo said.

Besides the top four, Lindbergh also has a high quality diver in Sam Severson.

“He’s our best returning diver and we’re really excited,” Lombardo said. “He’s worked really hard this summer and he’s got some opportunities … He’s really a state-quality diver this year. So that’s just kind of an added element for us this year that we didn’t have last year.”