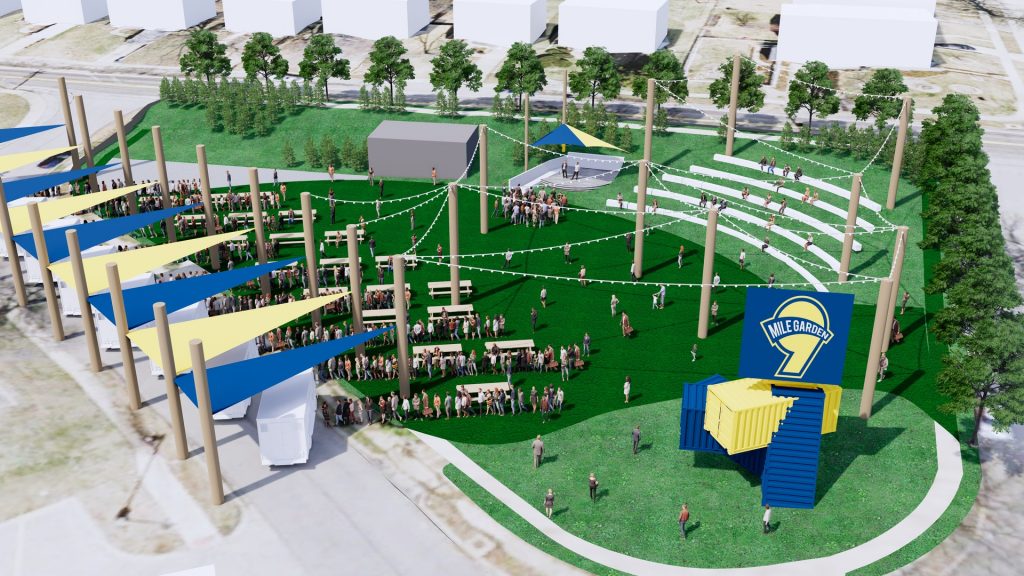 Missouri’s first food truck garden will be coming to St. Louis next year, overcoming objections from some of its neighbors in Affton with St. Louis County Council approval.

Presiding Officer Ernie Trakas, R-Oakville, said he was “absolutely” in full support of the food truck garden since “I’ve got nothing but positive input about that, and I’m talking dozens of emails and phone calls, I’ve not heard one negative comment about it. The people most directly impacted are on board.”

He said he had received one email against the food truck idea, but overall, “the overwhelming communications have been in support of it by the residents.”

As for what Trakas himself thinks of the concept, he said he loves it: “I think it’s a creative use of the space, particularly when you factor in concerts, movies.”