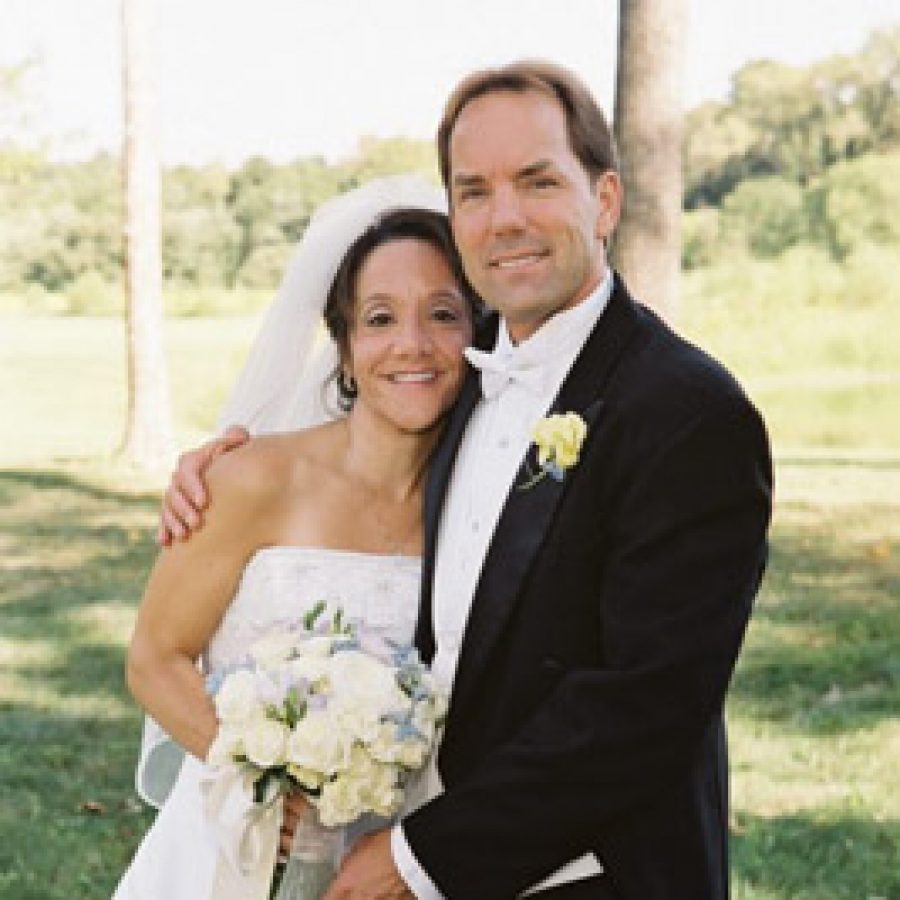 Pamela A. Watson and Jeffrey A. Mueller were married Sept. 3 at the First Evangelical Free Church in Manchester by the Rev. Kenny Joseph, who gave the bride away, and the Rev. Kevin Hughes.

The bride is the daughter of the Rev. and Mrs. Richard and Barbara Watson of St. Louis. The groom is the son of Mr. and Mrs. Jules and Gerri Mueller of St. Louis.

A reception was at the Old Hickory Golf Club. After a wedding trip to Cancun, Mexico, the couple reside in Ballwin.