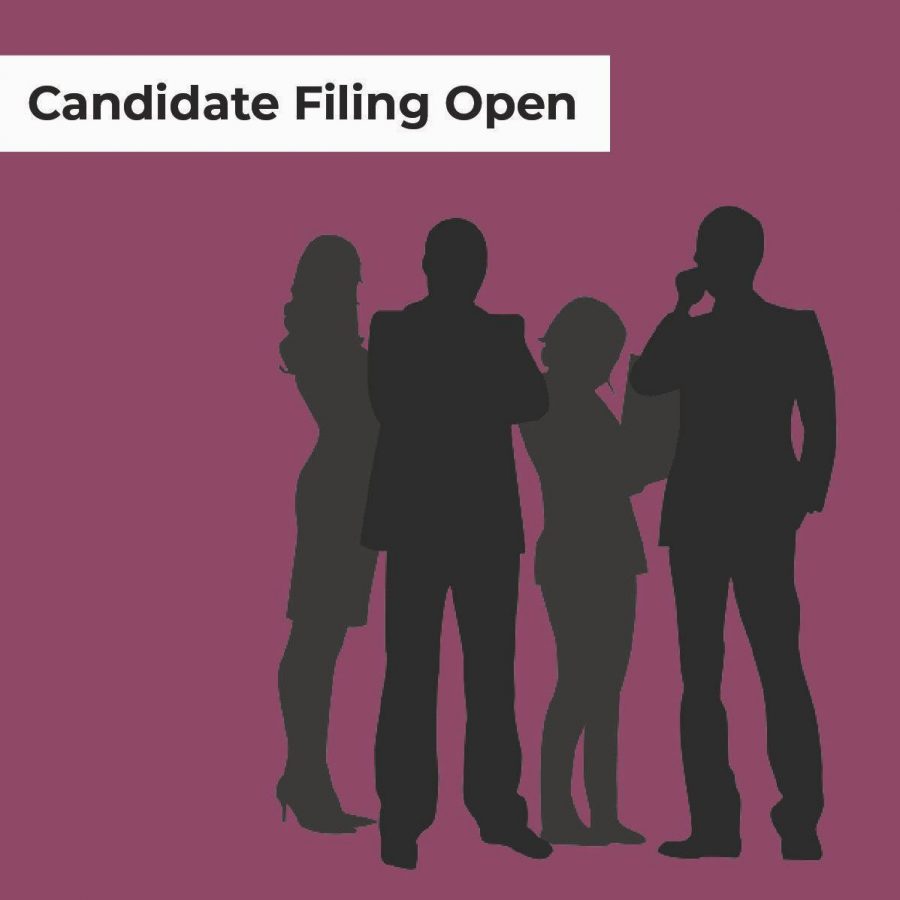 Filing opens Tuesday for a number of area governmental positions that are up for election April 6.

The Green Park mayoral seat will have a competitive race, and aldermanic seats in Crestwood, Green Park and Sunset Hills are also up for election, along with one seat on the Grantwood Village Board of Trustees. Seats on the Mehlville fire board and Lindbergh, Mehlville and Affton boards of education also are up for election.

This article will be updated as candidates file. Check back for the latest news. Last updated Dec. 22 with Sunset Hills Ward 4 candidate Fred Daues filing.

The seat held by Treasurer Bonnie Stegman on the Mehlville Fire Protection District’s Board of Directors will be up for election, and Stegman filed Tuesday morning to run for a fourth term after 15 years on the board.

As of Tuesday afternoon, no one had officially filed in Lindbergh yet.

Newcomer Patrick McKelvey also filed. As a senior at Oakville High School in 2015, he fought against budget cuts.

Two seats with three-year terms will be up for election on the Affton Board of Education. The seats are currently held by Michelle Burford and Kenneth Edgar III.

Board of Aldermen seats held by Mimi Duncan in Ward 1, Justin Charboneau in Ward 2, Scott Shipley in Ward 3 and Ismaine Ayouaz in Ward 4 will be up for election.

Filing so far are Charboneau in Ward 2, Shipley in Ward 3 and John Sebben in Ward 4. Ayouaz told The Call that he will not be running for re-election.

Softic filed for election to his Ward 1 seat after he was appointed by Thuston earlier this year. Softic’s seat has one year left on the term, while the other aldermanic seats are for two-year terms.

Four seats, one from each ward, will be up for election in Sunset Hills.

Filing Tuesday were Stewart for his Ward 1 seat, which had been held by Dee Baebler since 2009 until she moved out of the city in September.

Fred Daues has filed to run in Ward 4.