Candidate filing for primary will continue until March 29 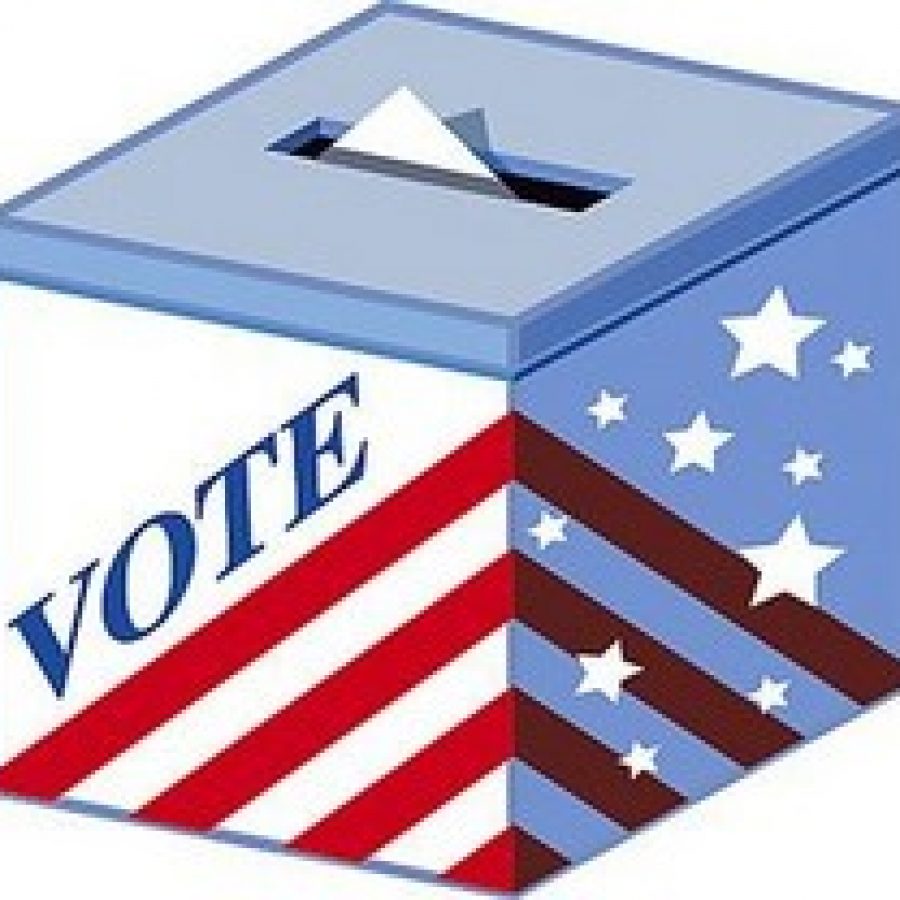 As first reported by the Call last week, 6th District County Coun-cilman Kevin O’Leary, D-Oakville, will not file for re-election.

He won a special election last April to replace County Executive Steve Stenger, who resigned as 6th District councilman when he was elected to the county’s top job.

O’Leary is serving the rest of Stenger’s term, but the position is up for election in November.

She served four terms in the Missouri House, representing the 96th District from 2002 to 2010, when she was term-limited out.

The seat is held by Sam Page, D-Creve Coeur. Page was elected in August 2014 to serve the remainder of Kathleen Kelly Burkett’s term. Burkett died in April 2014.

Also up for election are township committeemen and committeewomen seats.

Those filing so far include:

The seat carries a four-year term.

This story will be updated as filings occur.