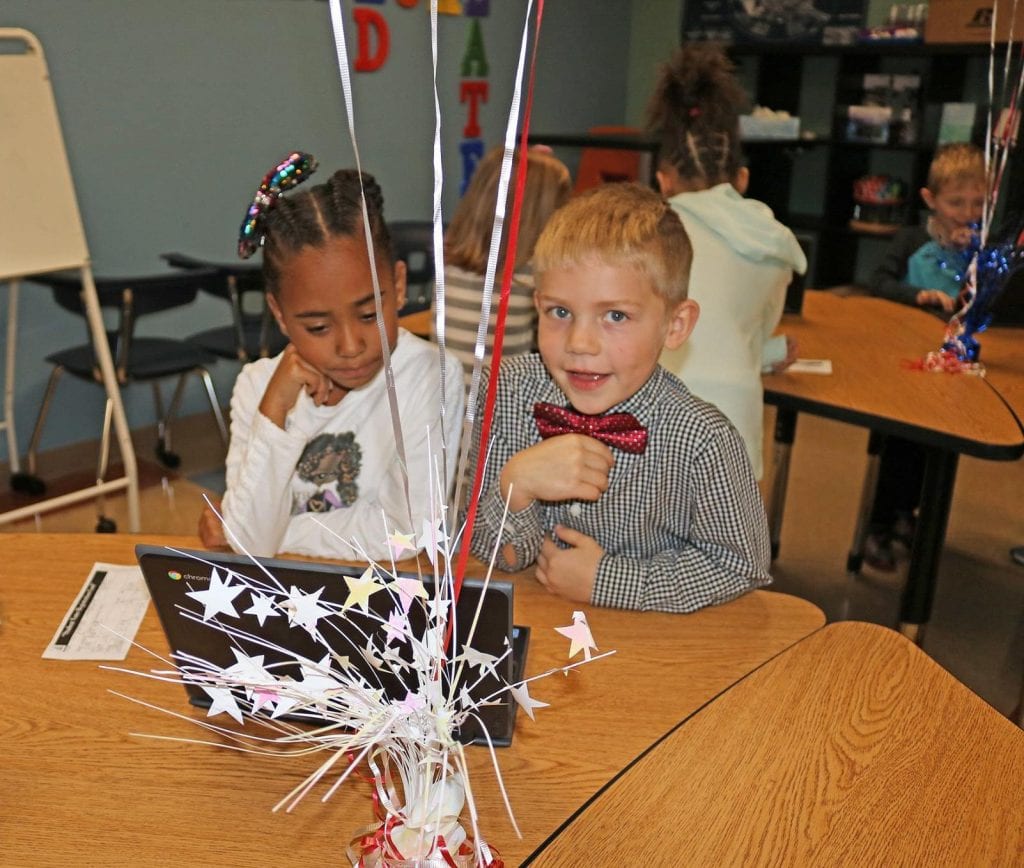 Candidate filing closed Tuesday for a number of governmental positions that are up for election April 6, setting up several competitive races across South County. One of the trends this year is that many incumbents did not file to run again, so there are a number of new faces across local city and school boards.

The Mehlville fire board and the Green Park mayoral seat will see competitive races this year. Incumbent fire board Treasurer Bonnie Stegman is being challenged by a former firefighter.

The six-year term held by Stegman on the Mehlville Fire Protection District’s Board of Directors will be up for election, and Stegman filed early Dec. 15 to run for a fourth term after 15 years on the board.

The race is set between Stegman and Baumgarth, since no one else filed to run.

Two seats with three-year terms are up for election, and three candidates filed for the race.

The seats up for election belong to current board President Mike Shamia, who filed for re-election, and former board President Karen Schuster, who did not file to run again.

After a race with five candidates for three seats last year, a Mehlville school board election will not be held this year.

Newcomer Patrick McKelvey also filed. As an Oakville High senior in 2014, he fought against budget cuts. He is not related to teachers’ union president Deana McKelvie.

Board of Aldermen seats held by Mimi Duncan in Ward 1, Justin Charboneau in Ward 2, Scott Shipley in Ward 3 and Ismaine Ayouaz in Ward 4 are up for election. Terms are three years.

Incumbents Duncan and Ayouaz did not file to run again. The four candidates who filed, one in each ward, are each unopposed: Jesse Morrison filed in Ward 1, Charboneau in Ward 2, Shipley in Ward 3 and John Sebben in Ward 4.

Three seats on the Grantwood Village Board of Trustees will be up for election. The seats held by Chairman Kevin Kelso, Public Works Commissioner Mark Kienstra and Building Commissioner Rick Wagner are on the ballot.

Kelso, Kienstra and Wagner all filed to run again along with Kurt Voss, so the four candidates will run for three seats.

Four seats are up for election: The Ward 1 seats held by Broughton and Esad Softic, along with the Ward 2 seat held by Matthew Farwig and the Ward 3 seat held by Joe Monteleone.

Softic, Farwig and Monteleone filed for election to their seats, while former Ward 1 Alderman Carol Hamilton filed in Ward 1.

Softic was just appointed to his seat last year, and that term has one year left, while the other aldermanic seats carry two-year terms.

Four seats, one from each ward, will be up for two-year terms in Sunset Hills, and this year all four races will be competitive, with no longtime incumbents running again.

Stewart filed for his Ward 1 seat, which had been held by Dee Baebler since 2009. Former Ward 1 Alderman Frank Hardy filed to challenge Stewart for the board again.

Christine Lieber and Marie Davis filed to run in Ward 2.

Andrew Tolch and Randy Epperson filed to run in Ward 3.