Felton, Trakas to take oath of office at April 11 meeting 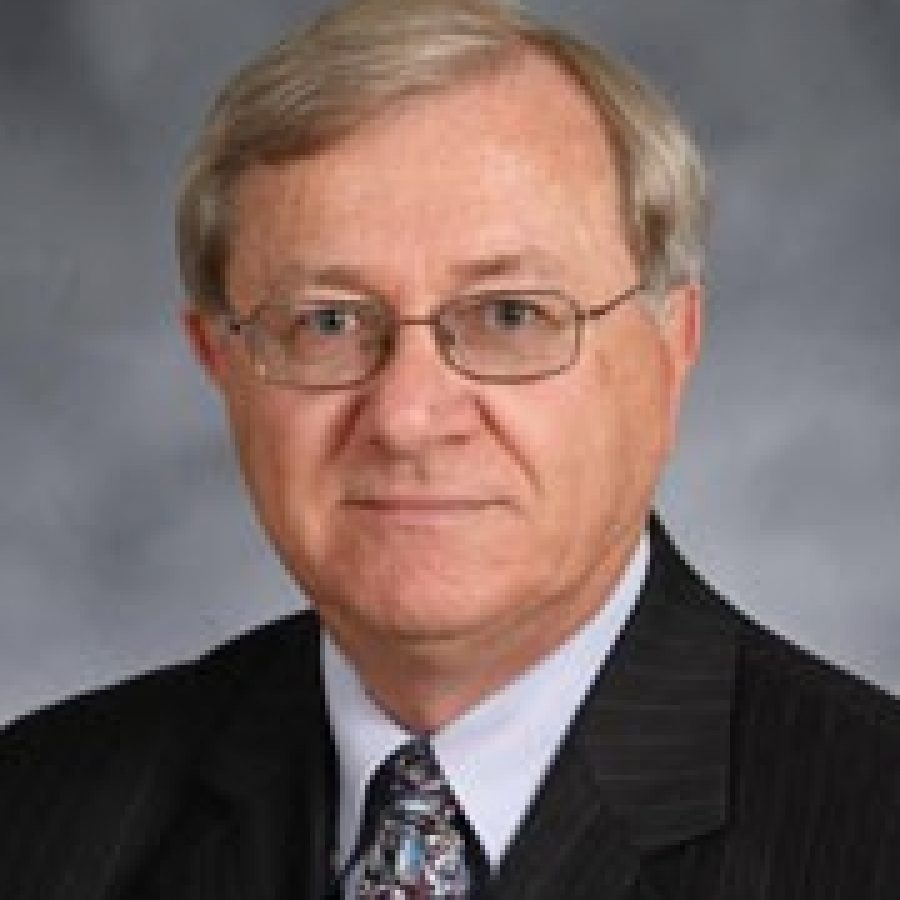 Current board Secretary Larry Felton won re-election in Mehlville with the highest number of votes, 5,843, 36.3 percent, according to unofficial results released by the St. Louis County Board of Election Commissioners.

Felton and Trakas will be sworn in for their three-year terms when the board meets at 7 p.m. today — April 11 — at the Administration Building, 3120 Lemay Ferry Road.

In Lindbergh, incumbent board President Vic Lenz and board board Treasurer Kara Gotsch easily won re-election over challengers Adam McBride and Cindy McDaniel.

Lenz and Gotsch were scheduled to take the oath of office Tuesday night — after the Call went to press.

Felton told the Call he believed Palamand would win first place in the election.

“It was really kind of a surprise,” Felton said. “I thought Lori and I would be competing for second place.”

The current board has been extremely effective in bringing together seven diverse personalities to get things accomplished and move the district forward, Felton said.

“So it kind of surprises me that when things are going so well, people would change the management team,” he added.

After Palamand’s departure, Felton will be the longest-serving member of the board, since no other member has served more than two years.

Felton said he will miss serving alongside his fellow board member.

“It’s bittersweet,” he said. “This will be the first time in six years we haven’t sat down at the table (at board meetings) together.”

Palamand said he appreciated the positive feedback he has received from many residents since the election results. Many supporters urged him to run for the board again in the future, a possibility he has not yet ruled out.

“I was disappointed,” he said. “But I plan to stay active in the school district and help out in any way I can.”

Palamand added, “I’ve had numerous phone calls and emails from supporters — some of whom I’ve never met — expressing their disappointment. I’ve been touched by their kind words.”

Both Palamand and Felton applauded the effort Trakas put into what Felton called her “good, old-fashioned, hardworking” campaign, in which she knocked on doors, made phone calls and staffed the polls on the day of the election.

Palamand said that in a time when so many campaigns are run using negative campaign tactics, “I feel Lori did it the right way.”

Palamand said he believes his greatest accomplishments on the school board include raising student achievement by rolling out weighted grades and adding more Advanced Placement, or AP, classes and high school counselors to give college advice.

“(Weighted grades) weren’t on anyone’s radar before I was on the board,” he said. “I still consider that probably my greatest achievement. It challenges students to take harder classes.”

Palamand brought an advocacy for the importance of the sciences to the board, Felton said.

“With (Palamand’s) engineering background, he had a great presence in the science courses,” Felton said, noting an increase in science, technology, engineering and mathematics, or STEM, course selections at the high schools that was spearheaded by the current board, including a new course in robotics.

Palamand said he was instrumental in developing the financing mechanism that allowed construction of the district’s first auditorium, as well as the installation of solar panels at five district schools — Beasley Elementary, Hagemann Elementary, Bernard Middle, Oakville Senior High and the Witzel Alternative Academy.

“There was a zero-dollar out-of-pocket cost, and we saved money from Day One,” he noted. “Over the next 20 years, there will be 3.3 million pounds of coal not burned because of the installation of those five arrays.”

In Lindbergh, Lenz said he believes voters appreciate the job performance of the current school board, noting that for the past three years, Lindbergh has been named the highest-performing academic district in the state.

“Lindbergh has always done a great job — when I went to college I was way ahead of my classmates,” he said. “And we’re doing a much better job now than we have in the past of preparing students for the future.”

Trakas and Gotsch were unavailable for comment before the Call’s press time.