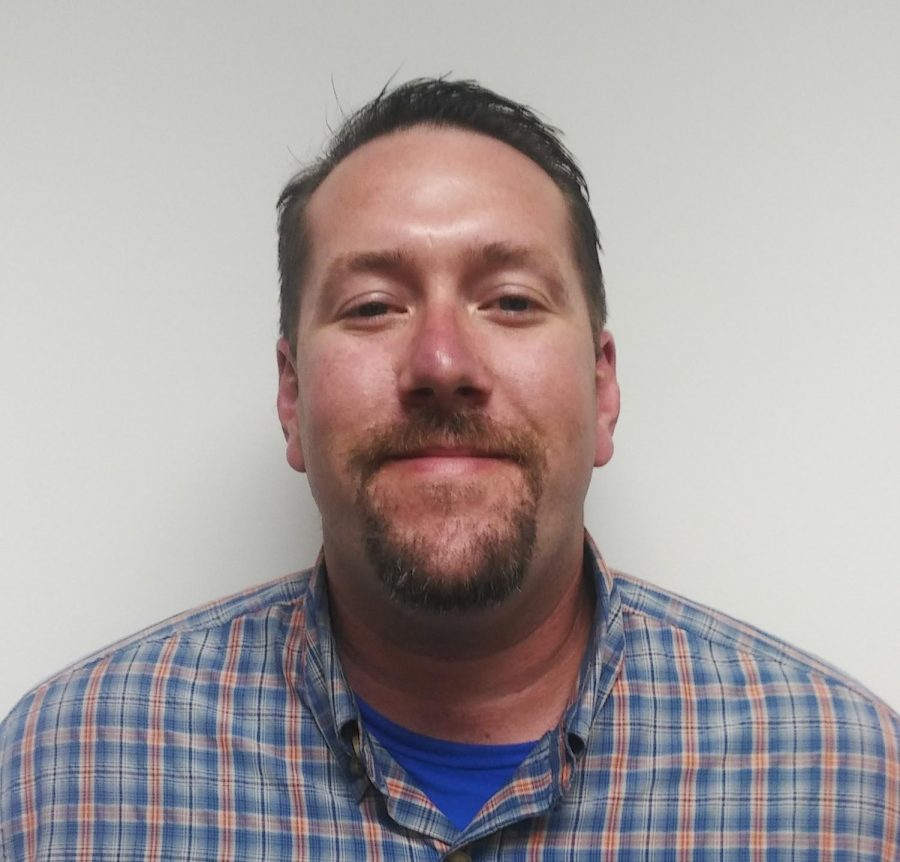 Most of the incumbents on the Green Park Board of Aldermen ran unopposed in the election April 6, including Ward 2 Alderman Matthew Farwig, who was elected to his second term unopposed. As a newcomer, he was first elected against opponent Donald Lattray in 2019.

Farwig first ran for office due to the cut-through traffic on Ronnie Hills.

“It’s been an ongoing issue for 20-plus years and it’s still an issue,” said Farwig, who also wants to “keep Green Park an attractive and safe place to live … and a beneficial place to do business as well.”

Some of his favorite things about Green Park are its size and its residents.

“Every neighbor across the city that I’ve met are very friendly, nice people to live around. Our access to Blake Snyder Park and Grant’s Trail is unique to have,” said Farwig. “We have a local government body that people can come up and voice their concerns … versus going to Clayton.”

Part of Farwig’s first term was learning how meetings are run and bills are passed.

“That was all brand new to me, essentially,” said Farwig. “There was a lot of learning to do and getting to know the community better.”

The new alderman has worked with the other new Ward 2 alderman, Ronald Slattery, to secure two light-up stop signs for Ronnie Hills to address people who cut or speed through. That is in addition to two similar signs on Green Park Road: “It doesn’t give people the out of saying they can’t see stop signs. Speeding traffic in other neighborhoods in Ward 2 (are other concerns) and both sections of this ward don’t have sidewalks or street lights, so we’re just trying to come up with something more cost effective” in addition to citywide plans to improve accessibility like the expansion of Mueller Road.

“I want to continue to make it a place for people to move to. … We’re open to what the people want, not just what the people on the board want,” Farwig said. “I’m impressed with what the city is able to maintain even with COVID. We invest money wisely.”