Exclusive: Ocello plans to resign from school board after election 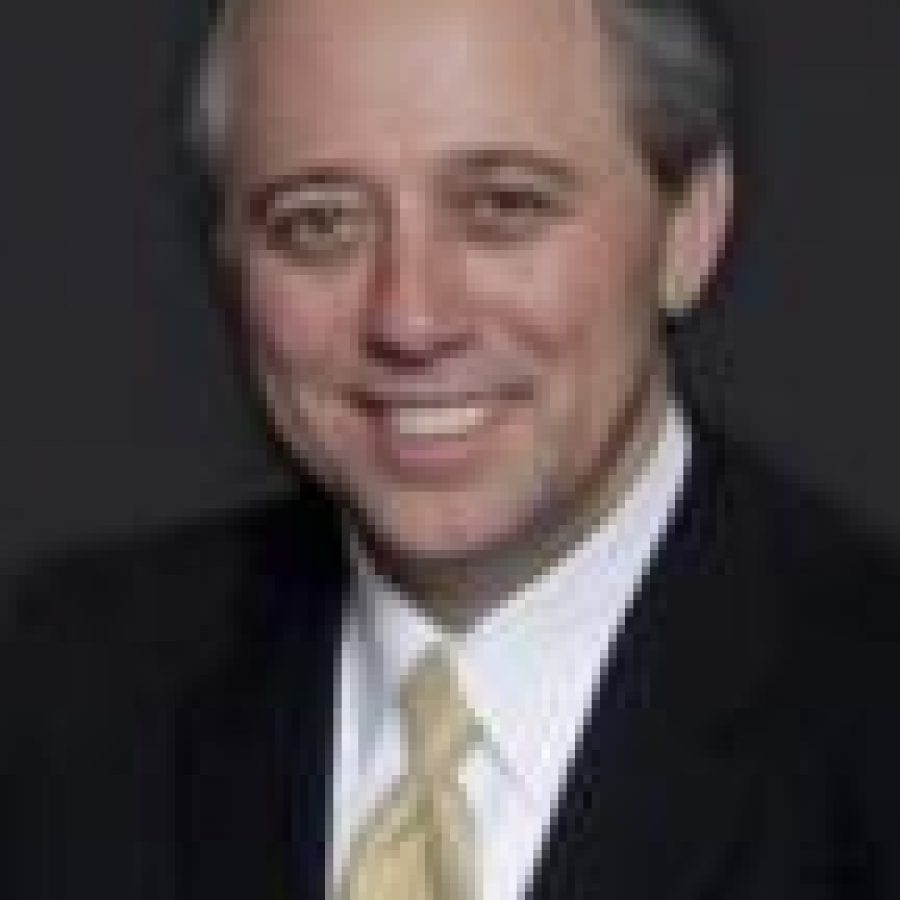 Mehlville Board of Education member Micheal Ocello said Thursday he plans to resign from the board after the April election.

Ocello told the Call that he and his wife, Laura, are in the process of selling their Oakville home as they await completion of their new house in Creve Coeur.

“This Friday, there is going to be a sign go up on my house that says: ‘Coming soon,’ and next week will be the first open house …,” Ocello said. “We’re basically moving (to) Ladue and Graeser (roads) and the house is being built. It will be finished early April.”

Ocello said he is doing what’s best for his family.

“It’s a real simple thing,” he said. “Laura and I have considered moving. We were starting to look … (and) found a house that was just absolutely everything we wanted and the price range and the interest rates are right …”

Ocello said he will officially tender his resignation after the April 5 election so the school board won’t be left with two vacant seats.

The first vacancy occurred three months ago when board member Karl Frank Jr. stepped down from his position. Remaining board members voted unanimously to leave Frank’s seat vacant until April 5, when it will be up for election along with seats held by Drew Frauenhoffer and Erin Weber.

If another board vacancy were to occur before the April election, the St. Louis County Council would fill the two vacant seats, as required by state law.

“We’re not going to have that issue …,” Ocello said, noting that if his house should sell before the election, he would move in with relatives that live in the district. “Under no circumstances will I have moved out of the district until the new board gets seated. That’s not fair.”

Ocello, 51, is president and chief operating officer of VCG Holding Corp., which owns and operates adult nightclubs throughout the United States. He and his wife have a daughter who attends Oakville Senior High School.

He was elected to the Board of Education in April 2006 and won re-election in 2009. His seat will be up for election again in April 2012.

Ocello said he has informed both Board President Tom Diehl and Superintendent Terry Noble of his decision to resign.

“I hate to leave,” he said. “There’s part of me that feels like I’m leaving before I finish my job … It’s the right decision for my family and I hope, who knows, I’m sure somebody will call me names, but I hope people understand that I can’t not make a good decision for my family because I have 12 months left on a six-year board seat.”