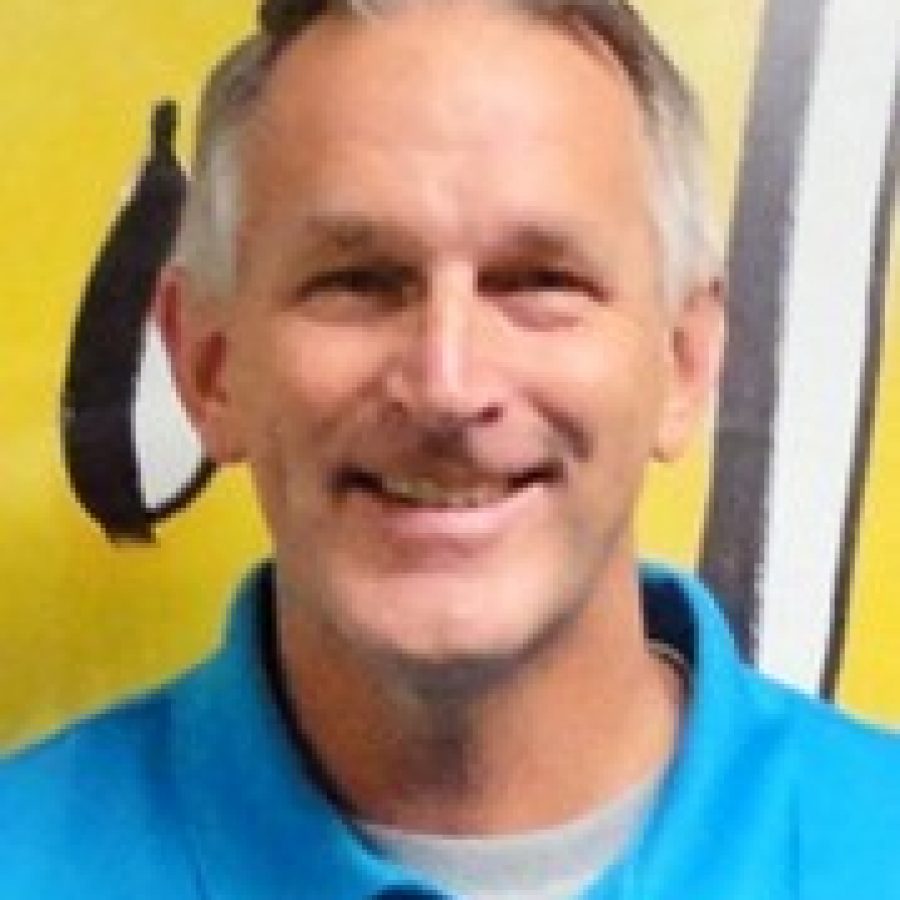 Former Point Elementary Principal Jim Walters is suing the Mehlville School District and former Superintendent Eric Knost for breach of contract for firing Walters nearly three years ago for what Walters alleges were “false and unsubstantiated allegations of misconduct.”

During spring break in March 2012, then-Point Principal Walters was issued a summons by a Forest Park ranger for alleged “lewd and indecent conduct.” During a trial that fall, Walters was found not guilty, as St. Louis Municipal Judge Joseph Murphy cited video evidence and lack of “clear, convincing and unrefuted testimony.”

Though Walters was found not guilty, the Mehlville Board of Education had already unanimously voted to fire Walters in June 2012. The motion to fire Walters stated the principal had not responded to the district’s list of charges against him in a timely manner. Walters had a right to a public hearing to defend himself against the charges, but did not ask for one.

“I reviewed the petition along with my attorney and I can comfortably say we believe the claims are completely without merit,” Knost told the Call last week.

In the lawsuit, Walters seeks punitive damages and a jury trial. He alleges that Mehlville and Knost had a “bias and evil motive or reckless indifference toward” his rights, along with an “inaccurate, incomplete and incompetent reliance on false accusations …”

Walters also alleges he was denied “his due process rights and legal representation before and following the charges for termination brought by defendants against plaintiff” that was “in violation of public policy, Missouri statute, and a breach of the terms of the contract, and was without just cause.”

At the time the lawsuit was filed, Fedorchak, Palamand and Larry Felton were the only members of the 2012 board still on the board, but Fedorchak lost his seat in the April 7 election.

Since Knost was acting in his capacity as Mehlville superintendent at the time of the allegations, he will also be represented by Mehlville’s attorneys through the district’s umbrella liability policy, Ridder added.

The case has been assigned to Judge John Warner in St. Louis County Circuit Court.

In the June 2012 closed-session vote to fire Walters, on a motion made by then-board member Rich Franz and seconded by Fedorchak, the board unanimously moved to terminate Walters’ $109,674 contract, which the board had granted to Walters the day before the Forest Park incident.

In Walters’ lawsuit, he says he was “ready, willing and able” to perform his principal duties under the Mehlville contract. It alleges that he was fired on “false and unsubstantiated accusations of misconduct and for allegedly lying to his superiors when in fact, plaintiff told the truth to his superiors and insisted on his due process rights including Fifth Amendment rights and his right to an attorney in any district termination proceeding … Plaintiff’s rights were denied to him by defendants.”

Walters also suffered “emotional distress and mental anguish” over the firing and has lost wages and participation in the Missouri retirement system and had to pay attorneys’ fees, according to the lawsuit.

Regarding Knost, the lawsuit alleges that Knost did not allow Walters to be represented by an attorney in hearings and that Knost “in violation of public policy conducted a bias, (sic) inaccurate and incomplete investigation of the alleged misconduct without regard to videotape evidence proving the alleged allegations were untrue. Defendant Knost conducted a negligent, bias, (sic) inaccurate and incomplete investigation in violation of public policy and Missouri statute despite plaintiff’s request that he be allowed representation by his attorney and allowed to adjudicate the allegations of misconduct in municipal court in the city of St. Louis prior to any termination hearing or proceedings in the district.”

Walters did not respond to a request for comment before the Call’s press time. He is represented by the same attorney who used video evidence to convince a judge to throw out the lewd conduct citation, Neil Bruntrager — now known nationwide as the attorney for Darren Wilson.

Bruntrager was unavailable for comment about the lawsuit, but he told the Call at the time Walters was acquitted that the district had breached the principal’s contract.

When the charge was dismissed, Knost told the Call that the district still stood behind its decision to fire Walters and did “not believe any contract was breached.”

After Mehlville fired Walters, he was hired as the director of learning and teacher support at Confluence Academy. The director of human resources at Confluence is Knost’s predecessor as Mehlville superintendent, Terry Noble, who took the helm at Mehlville July 1, 2007 — the same day Walters came to the district from Bayless to serve as Point principal.