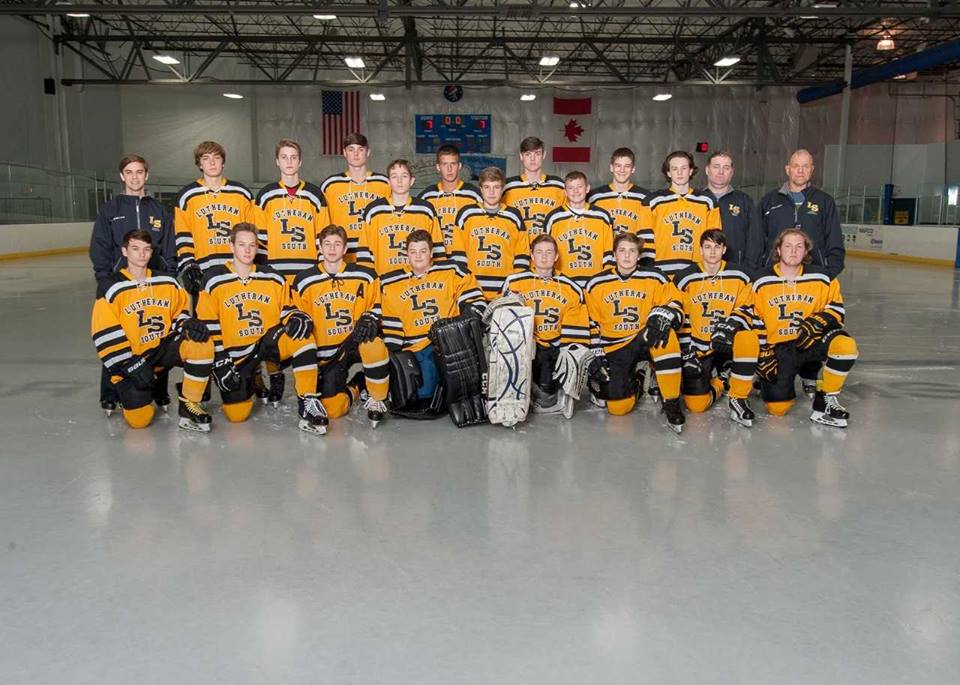 The Lutheran High School South Hockey Club will be coached by a former player of the St. Louis Blues.

The club said it is “thrilled” to announce that Dwight Schofield will serve as its varsity head coach, and Jacob Schlote, a McKendree University hockey player, will serve as the B-League head coach.

Schofield was born and raised in Boston, where he began playing hockey at 7 years old. He moved to Toronto before his junior year of high school and was drafted by the Detroit Red Wings in 1975. He played for seven seasons in the International, Central and American Hockey Leagues. In 1983, he was acquired by the St. Louis Blues, where he spent the next two years. After playing for Washington, Pittsburgh and Winnipeg, Schofield retired from playing in 1988. During his retirement, Schofield remained involved with hockey within the St. Louis area while coaching AAA teams.

Schlote started playing hockey with the Meramec Sharks at 6 years old. He played AA hockey while growing up and played for the LHSS program from 2010 to 2012. Schlote went on to play for McKendree University. In 2017, he served as an assistant coach at Seckman High School.

Both Schofield and Schlote are excited to begin the 2018-2019 season and look forward to taking the LHSS hockey program to new heights,” the club said in a news release.