Evan and Sarah Kelly celebrate their first anniversary; married in 2017 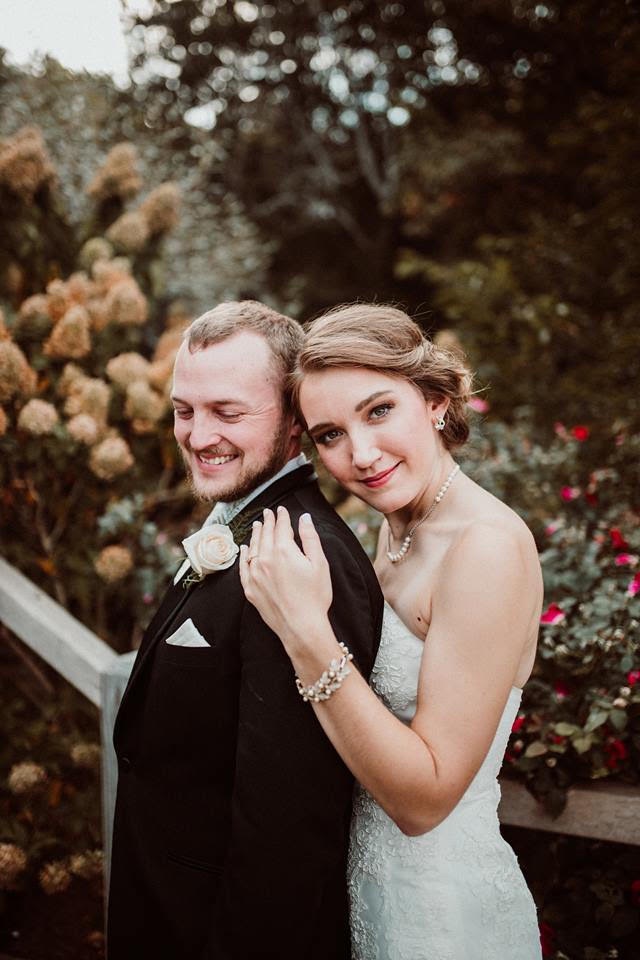 A reception was held at the Cinder House Restaurant at the Four Seasons Hotel.

Mr. Kelly and the former Sarah Rapp were married at Chaumette Vineyards and Winery in Ste. Genevieve on Oct. 1, 2017.

They were married by Michael Kelly.

Mrs. Kelly is employed with Greater Than Games.