Women in History: Enid Barnes has made history come to life at Sappington House for last five decades 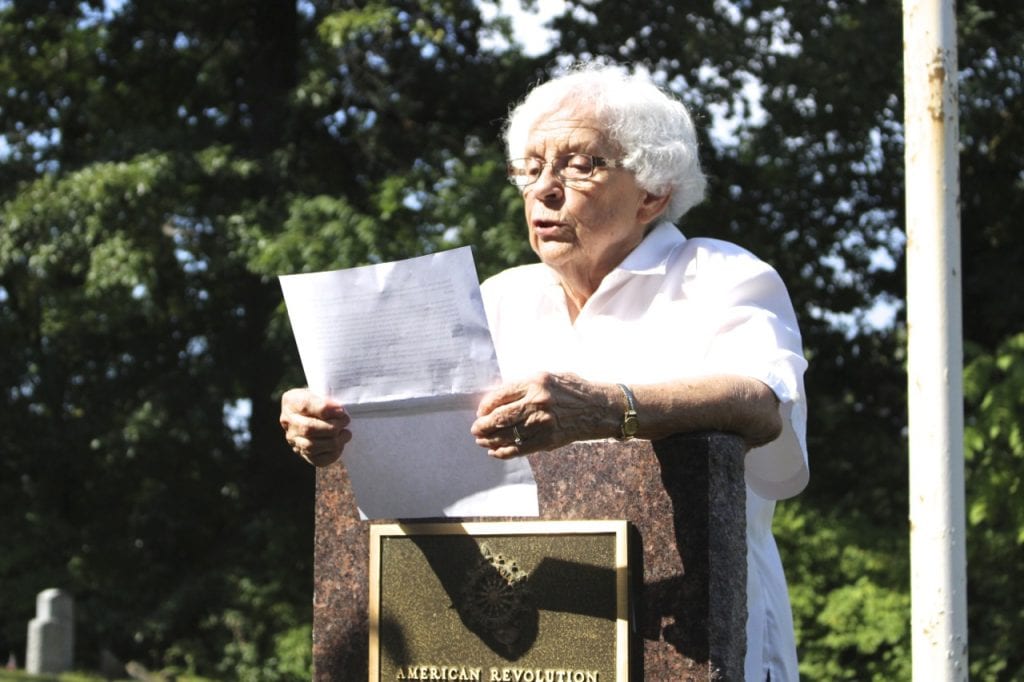 By Bill Milligan
For the Call
wmilligan@callnewspapers.com

Enid Chandler Barnes has been a volunteer at the Sappington House in Crestwood for the past 50 years, and today she’s working to get back to her post to keep its history alive and relevant.

Barnes, 90, of Riverview Drive in Sunset Hills, started five “wonderful” decades of volunteering at Sappington House when her two children were in high school.

She went to a party at the house and volunteered to give tours. That evolved to becoming one of the driving forces of the volunteers who run the house, where she has served as docent, historian and president of the Sappington House Foundation.

But although she has been a constant presence at Sappington House for the last 50 years, Barnes was in the hospital one week before she spoke with this reporter.

“I hope to go back to Sappington House one of these days,” she said. 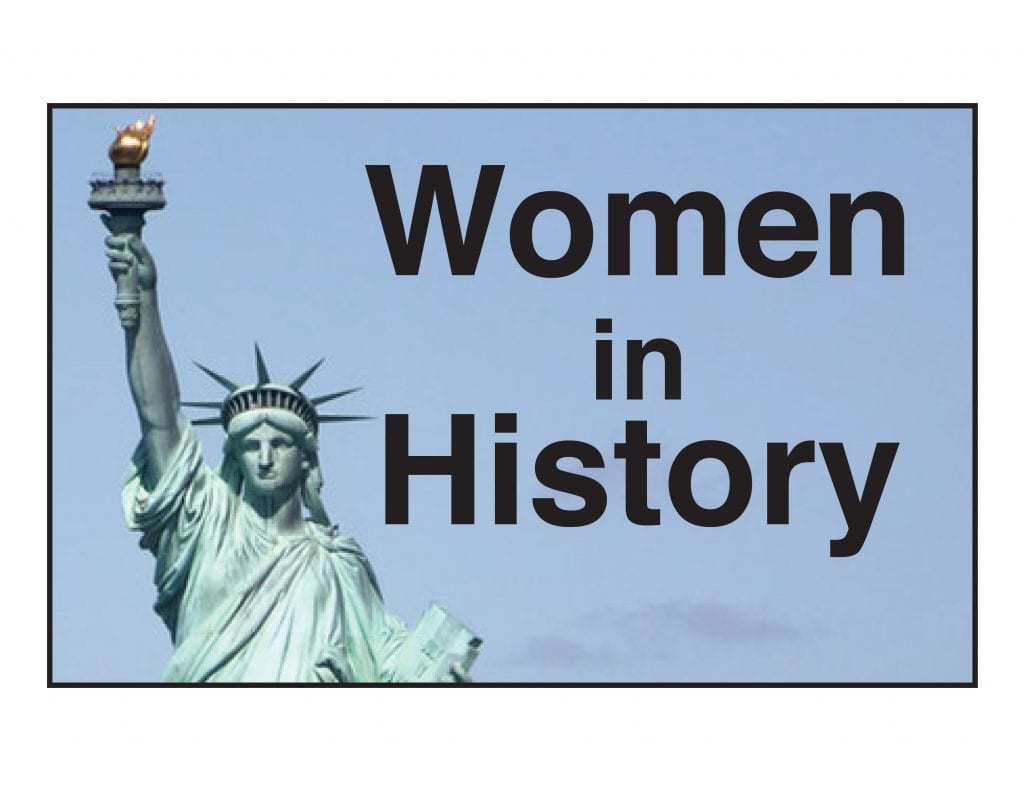 The historic house at 1015 Sappington Road was restored in 1966. Today, it can be seen by appointment and is furnished entirely with antiques that were created before 1835.

“People who’ve never been to Sappington House are missing out,” said Barnes.

For her leadership at the Sappington House, Barnes was awarded first place in the 2005 nationwide Daughters of the American Revolution Historic Preservation Award contest. The award stated that it is “obvious that her accomplishments have preserved and enriched the heritage of her community.”

At the time, Barnes said, “I still cannot believe that this ‘jewel in the city of Crestwood’ could win a national award, and I think and know it is such a special house, and I have loved every minute of my volunteer hours there.”

Volunteering is important to Barnes, not just at Sappington House but in other historically minded organizations.

The Sunset Hills native once received Woman Of The Year honors from the Webster Groves chapter of the Daughters of The American Revolution, where she served as a committee chair and regent. She joined the organization in 1982.

“Our mission was to help veterans when they returned home and to help educate their children,” said Barnes.

The longtime docent at the historic house in Crestwood gave history talks during the Dig at Sappington House, an event held the last few years in which students at area schools conduct an archeological dig at the site to find items dating from the 1800s.

Her talks at those events revolved around the rich history of the Sappington family.

The Sappingtons came to Missouri from Maryland by way of Kentucky. They were part of the band of pioneers who accompanied Daniel Boone to Missouri.

John Sappington served in the Revolutionary War as George Washington’s bodyguard. In the early 1800s, the Sappingtons owned all the land between the home’s current location and Lindbergh High School.

John and Jehmimah Sappington had 17 children. When sons married, each of them were given 1,000 acres to build a home.

But the unique history of Sappington House hasn’t been the only interest in Barnes’ life over the past 50 years.

Her husband, Byron, served as the dean of St. Louis College of Pharmacy until the 1990s.

She enjoys reading and doing needlework, and for many years enjoyed going to the house she and her husband owned in northern Wisconsin, about 60 miles south of Lake Superior.

“It was our favorite place to go,” she said.

Barnes was nominated as one of the Call’s “Women in History” by Crestwood resident Jan Wenk.

“Enid Barnes has been the driving force for the Thomas Sappington House for over 50 years,” Wenk wrote.

“Keeping this history alive is what she’s all about.”