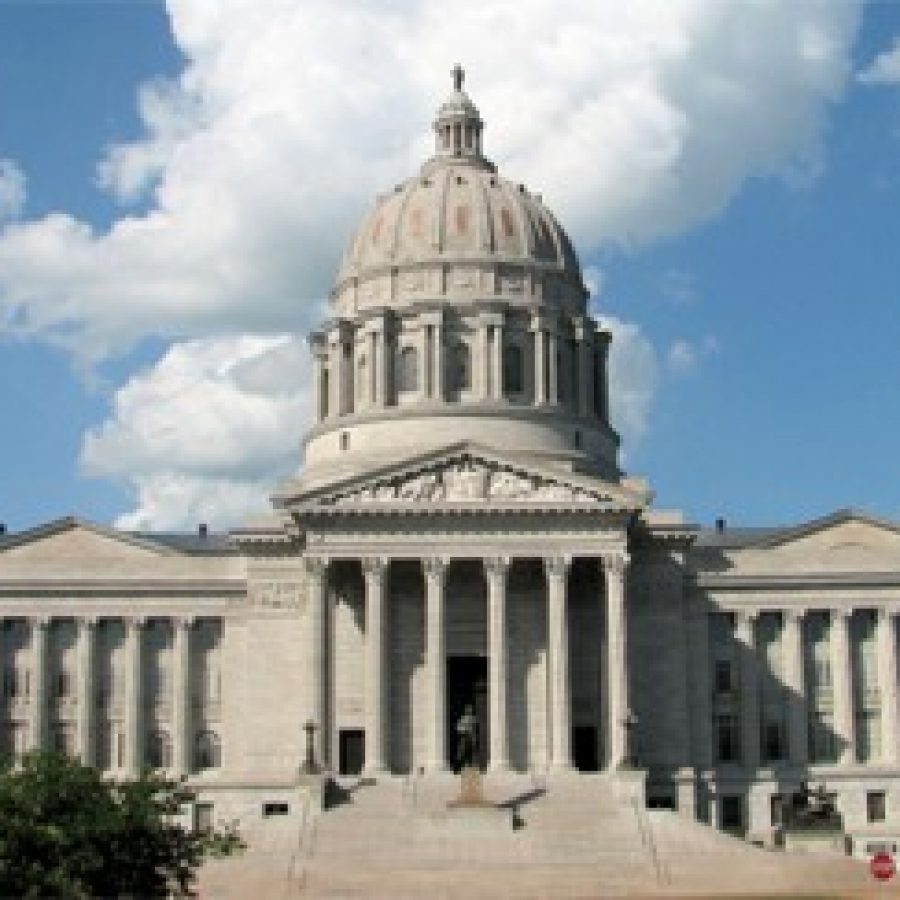 JEFFERSON CITY — A-six month cooling-off period before an elected state official could register as a lobbyist was agreed upon last week by House-Senate conference committee.

Sen. Jason Holsman, D-Kansas City, said that other senators on the floor have raised concerns that the cooling-off period would limit former elected officials from pursuing lobbying careers for which their legislative experience has made them qualified.

“I’m just worried and concerned that we’re going to be back here at some point in time with somebody who says this is a violation of my equal protection rights,” Holsman said.

But Sen. Bob Onder, R-St. Charles County, said that citizens believe that the Senate’s zero-day limit effectively would have removed the intention of the bill.

“I think for compromise sake the discussion of ‘you have to sit out a legislative session,’ and then you potentially have the summer and fall of that year to prepare yourself if you’re going to move into a lobbying situation, you can set that up,” Rowden said.