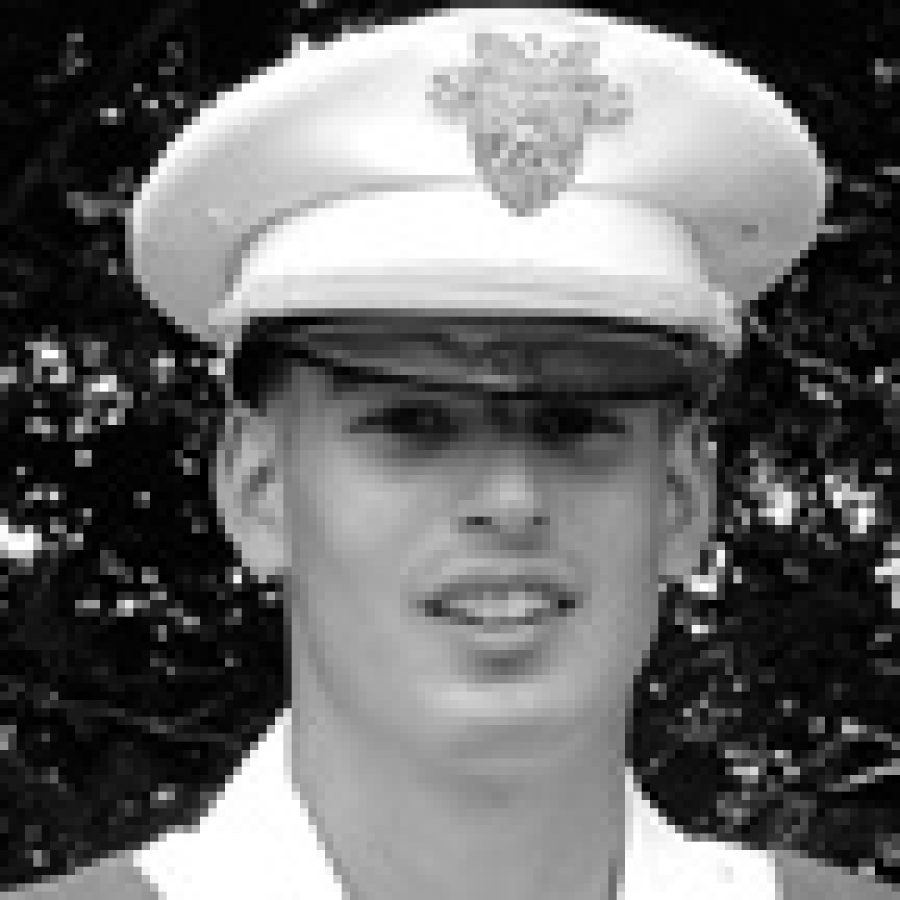 Eischer was among roughly 1,300 cadet candidates who concluded their training with a 12-mile road march from Camp Buckner to West Point. New cadets officially were accepted into the Corps of Cadets during a recent Acceptance Parade.

He plans to graduate from West Point in 2010 and will be commissioned a second lieutenant in the U.S. Army.

The mission of the U.S. Military Academy is to educate, train and inspire the Corps of Cadets so that each graduate is a commissioned leader of character committed to the values of duty, honor and country and prepared for a career of professional excellence and service to the nation as an Army officer.